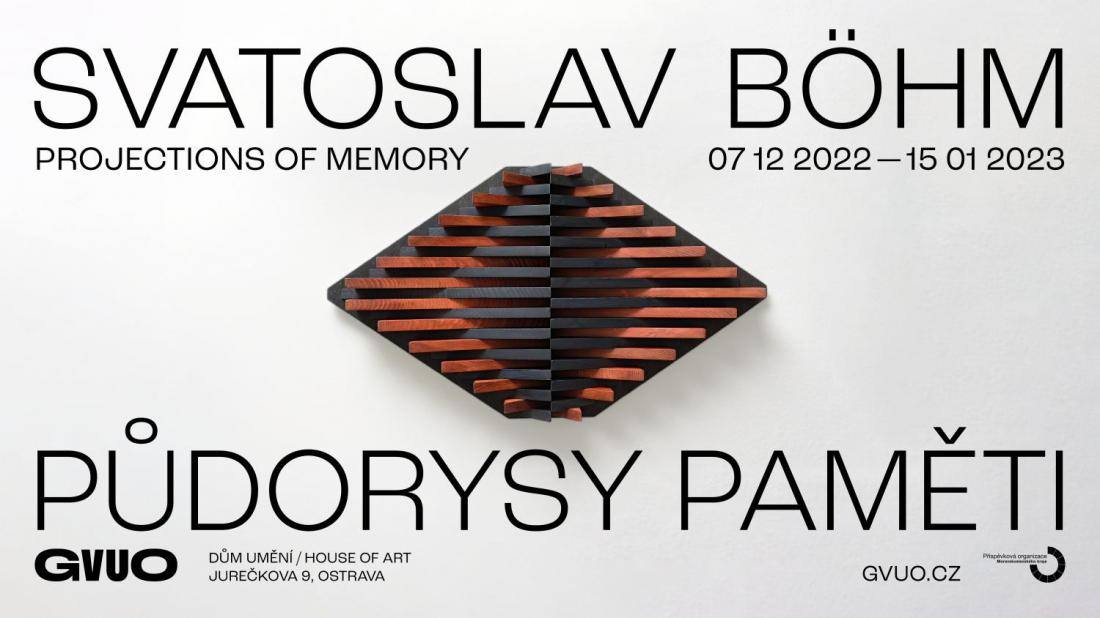 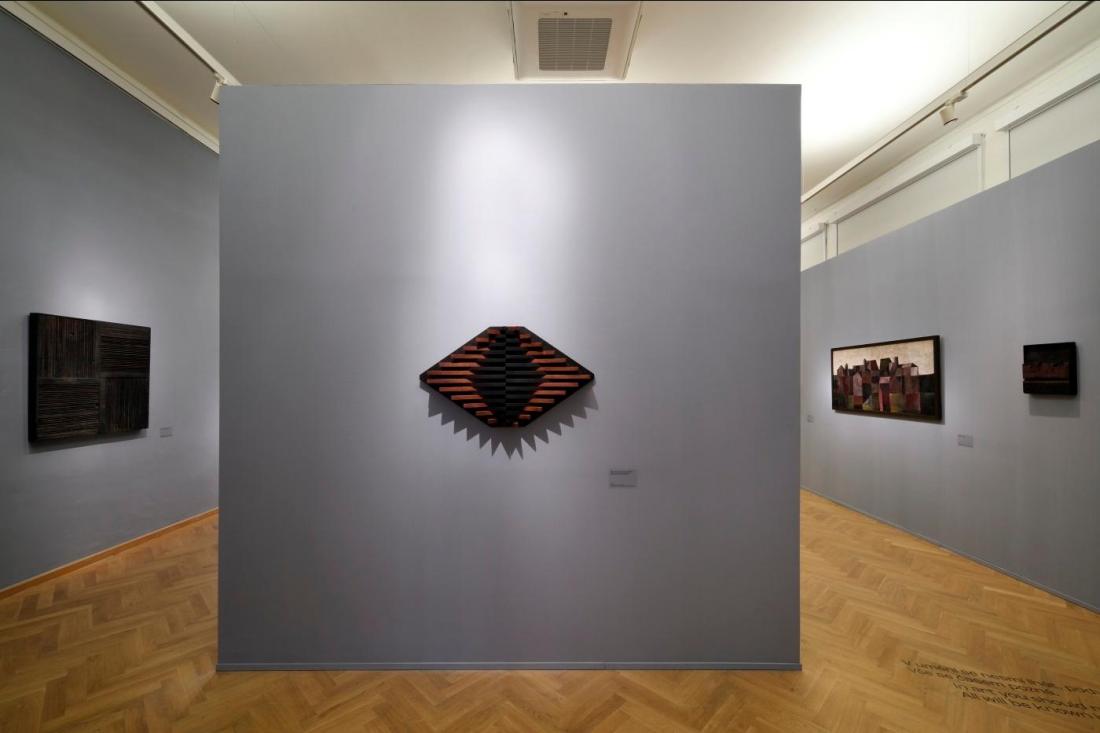 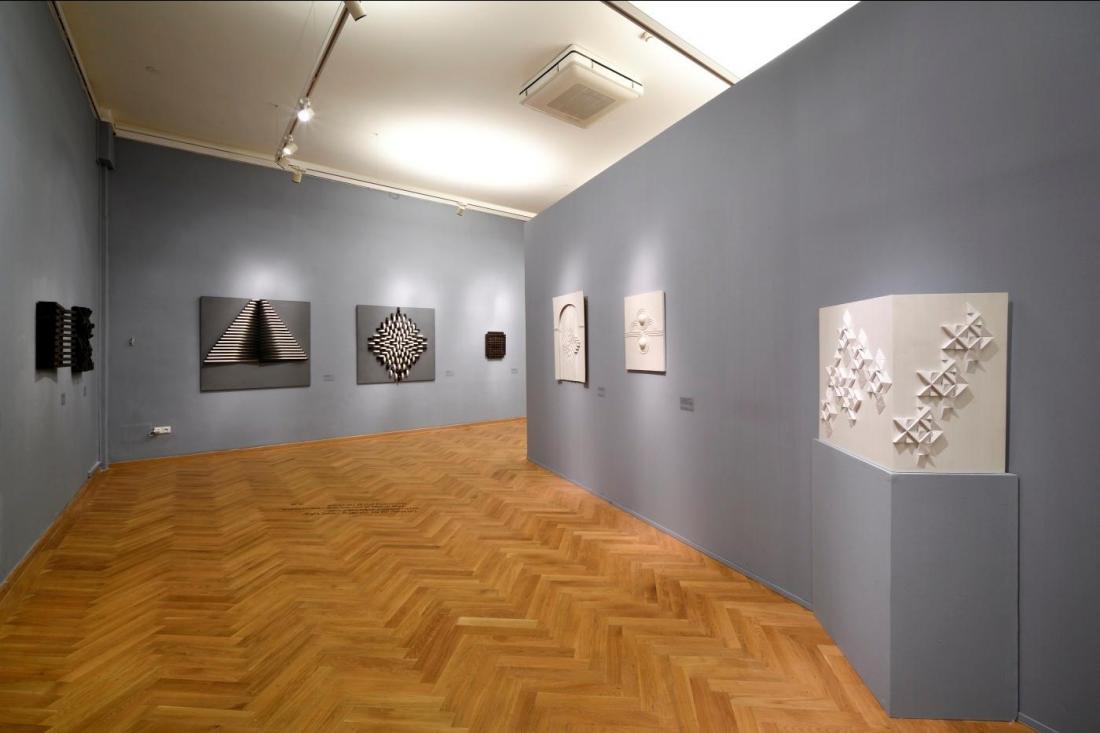 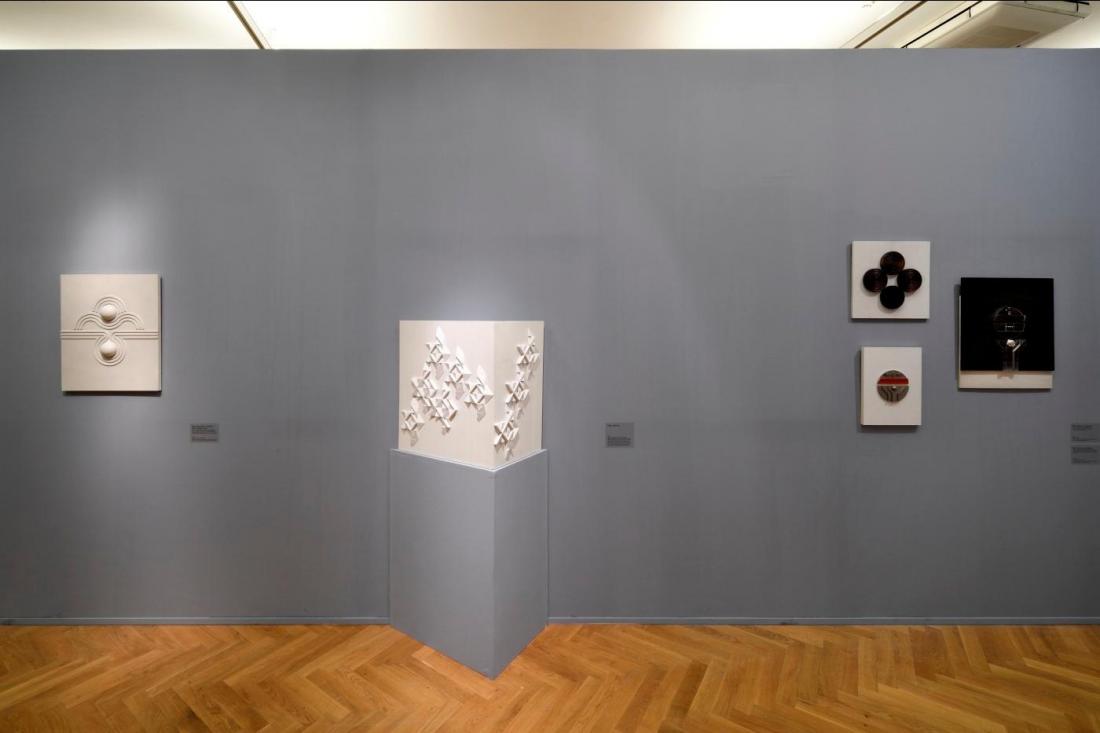 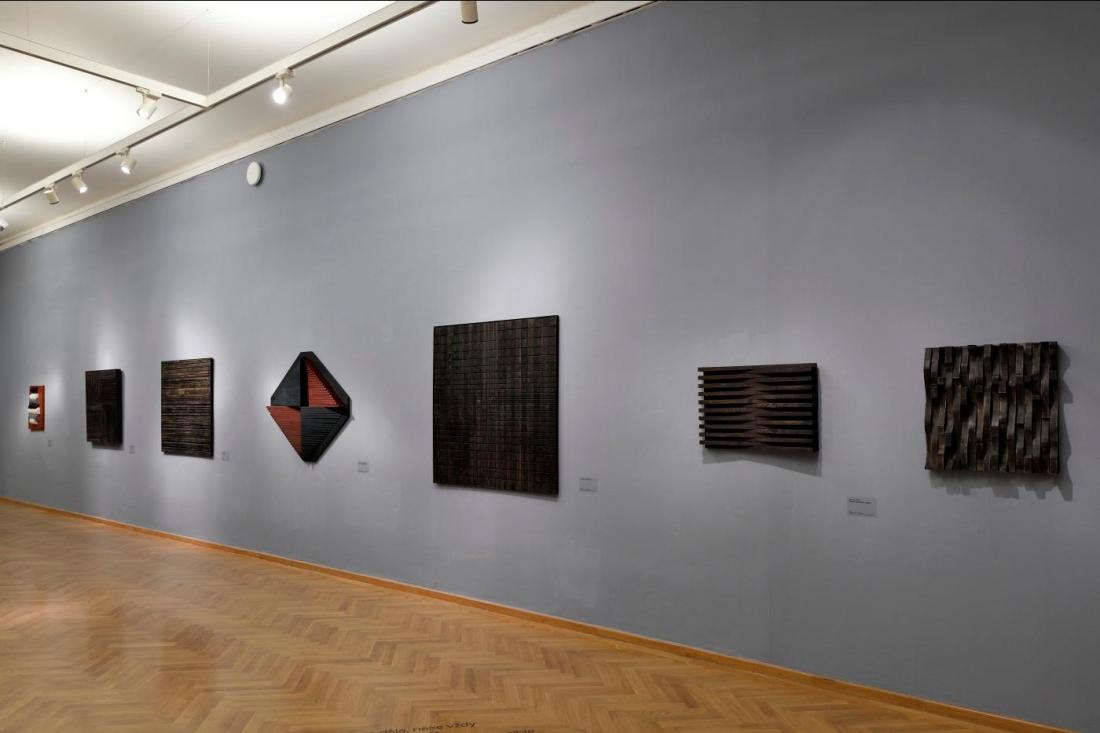 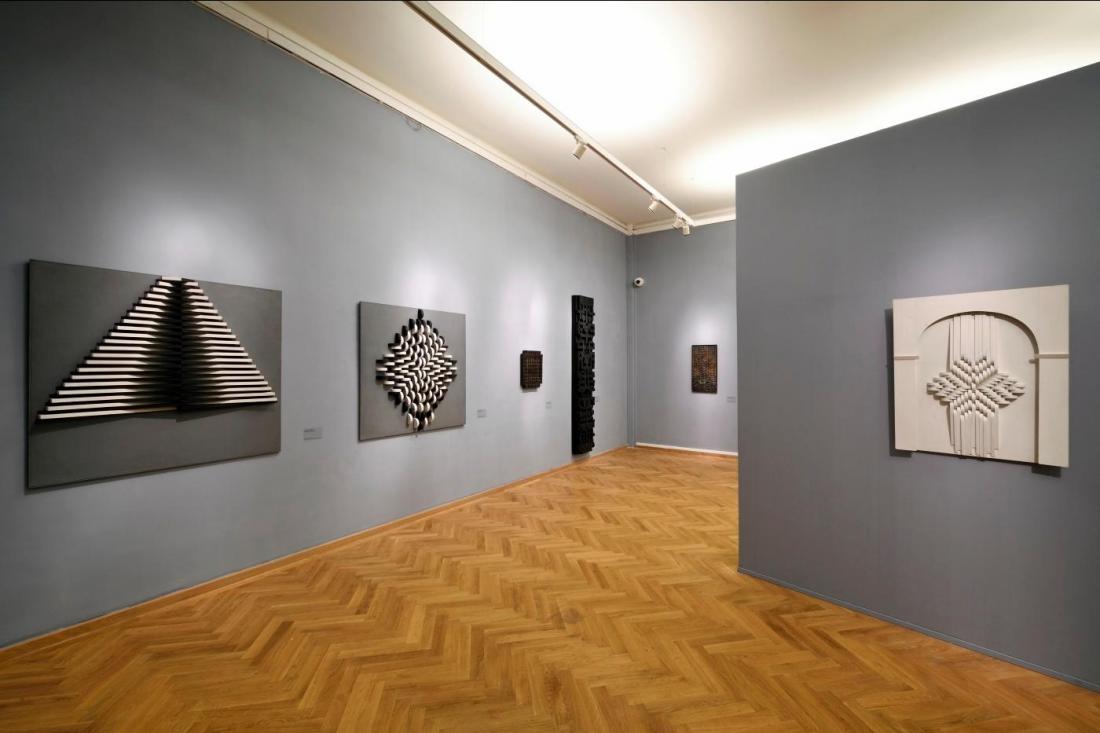 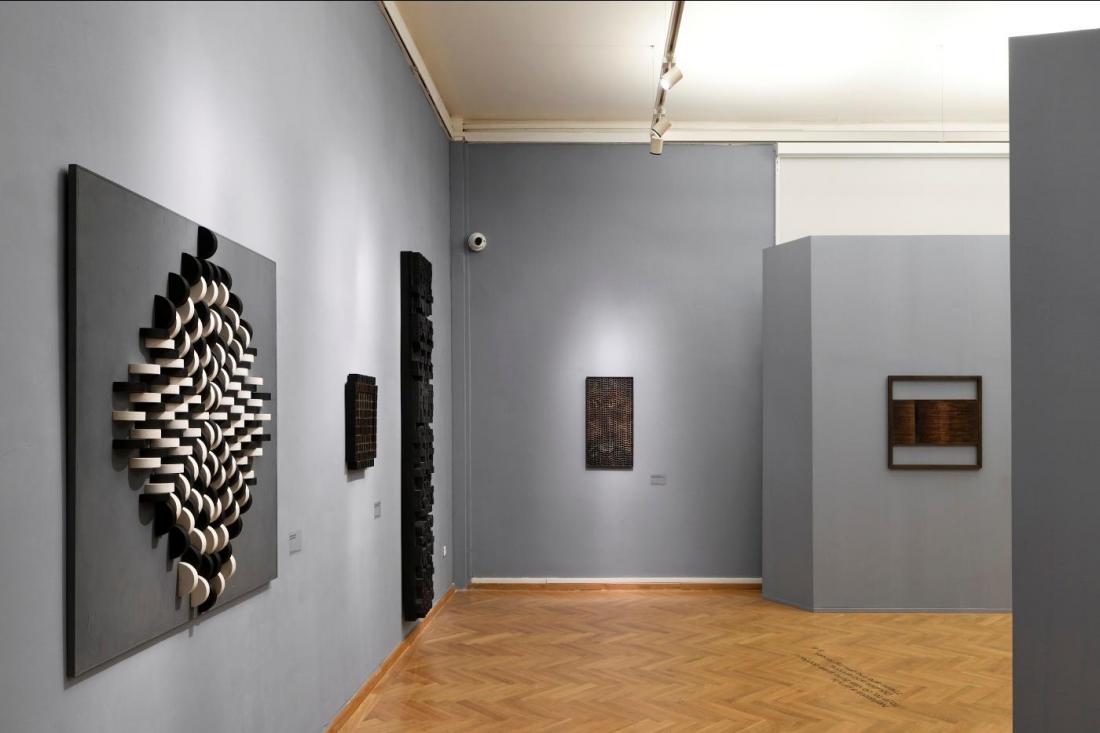 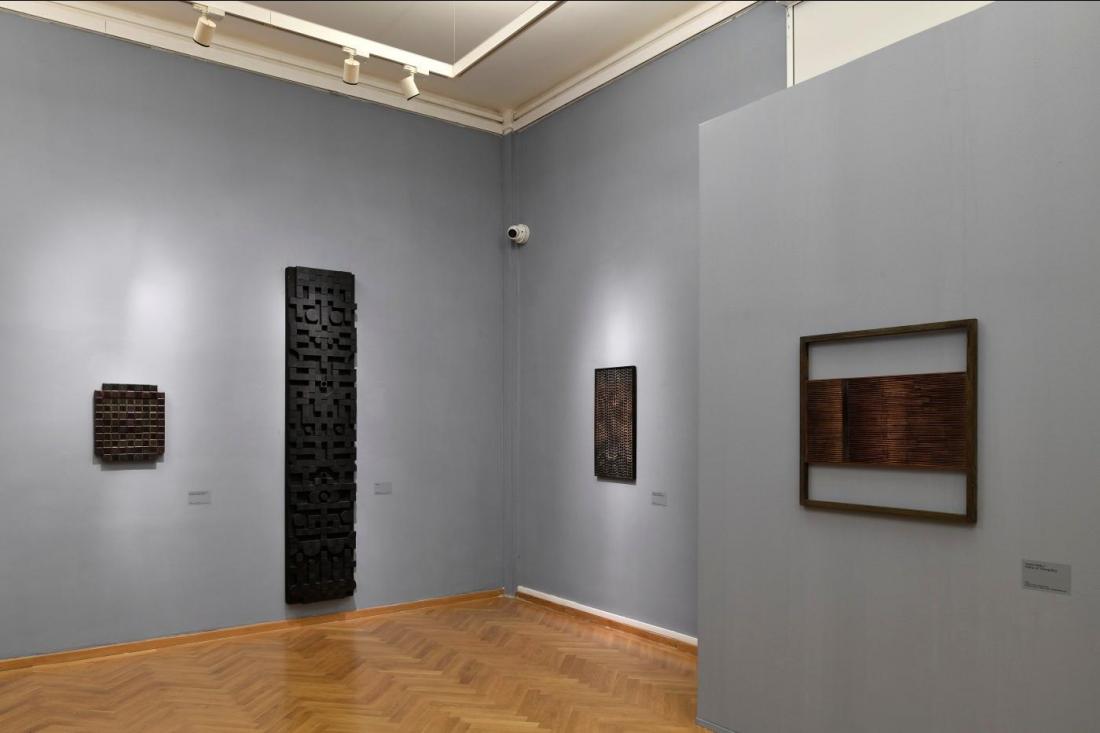 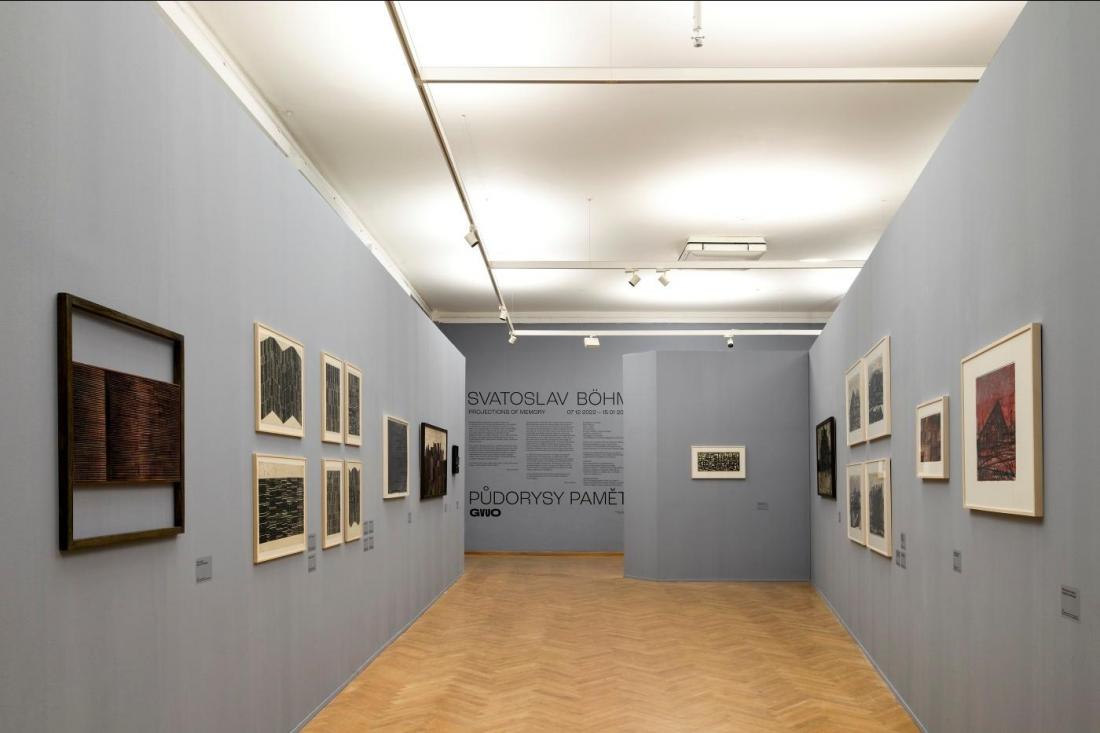 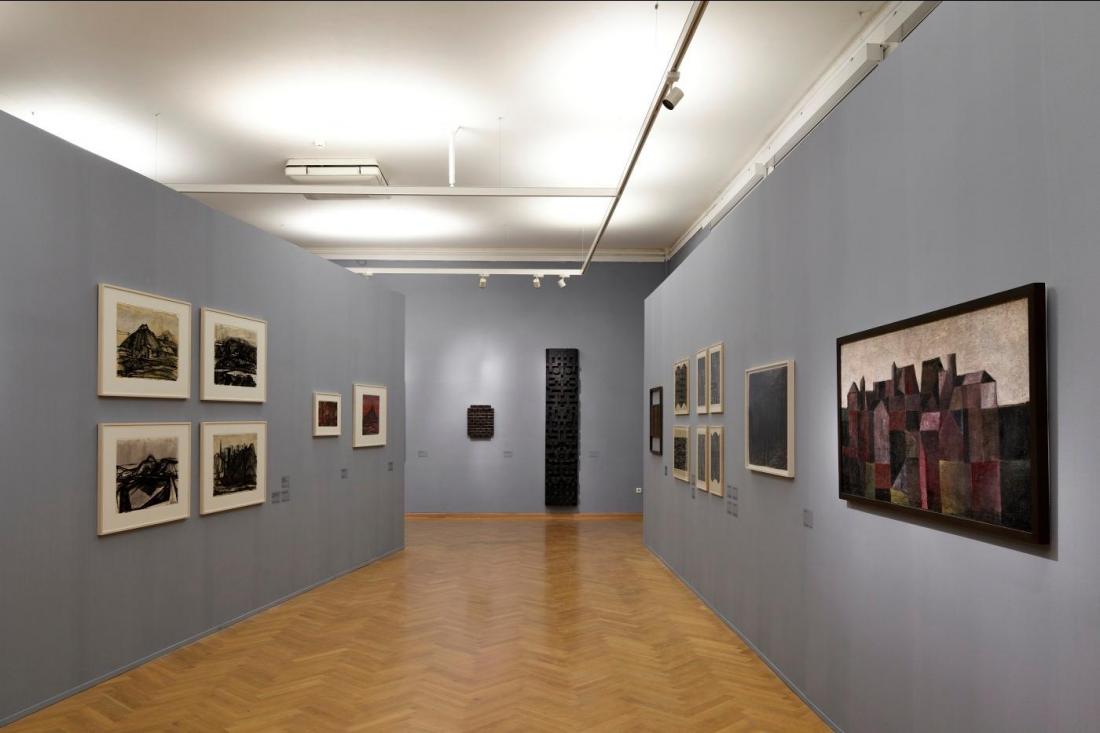 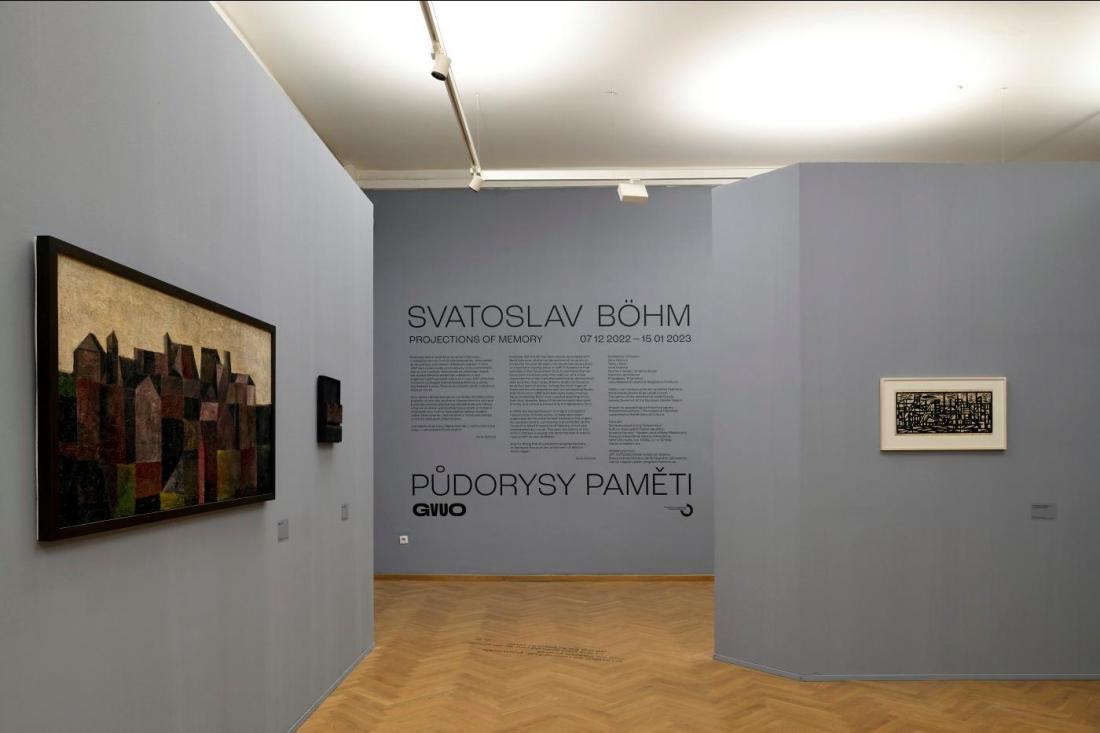 The opening will take place on Tuesday 6 December at 5 p.m.

Svatoslav Böhm’s life has been closely associated with North Moravia, where he has worked at his studio in Krnov for the past 65 years. His studio has always been an important meeting-place. In 1967 it hosted the first activities of the Concretists’ Club; it was there that the Concretist manifesto was first read out, and it was there that the artists held discussions and planned their next activities. Even today, Böhm’s studio continues to be at the heart of stories. Among the most tragic of these stories are associated with the devastating floods that hit Krnov in 1997 and destroyed many precious items created by Böhm over a period spanning more than four decades. Many of his works were destroyed entirely, and others survived only in fragmentary form.

In 2020, the Kampa Museum in Prague managed to rescue many of these works. A restoration team supervised by the artist himself worked on the project for several months, culminating in an exhibition at the museum entitled Projections of Memory, which was accompanied by a book. This year, the Gallery of Fine Arts in Ostrava is paying tribute to this feat of artistic rescue with its own exhibition.

And it’s fitting that the exhibition is being held here, in Ostrava’s House of Art, at the heart of Böhm’s home region!