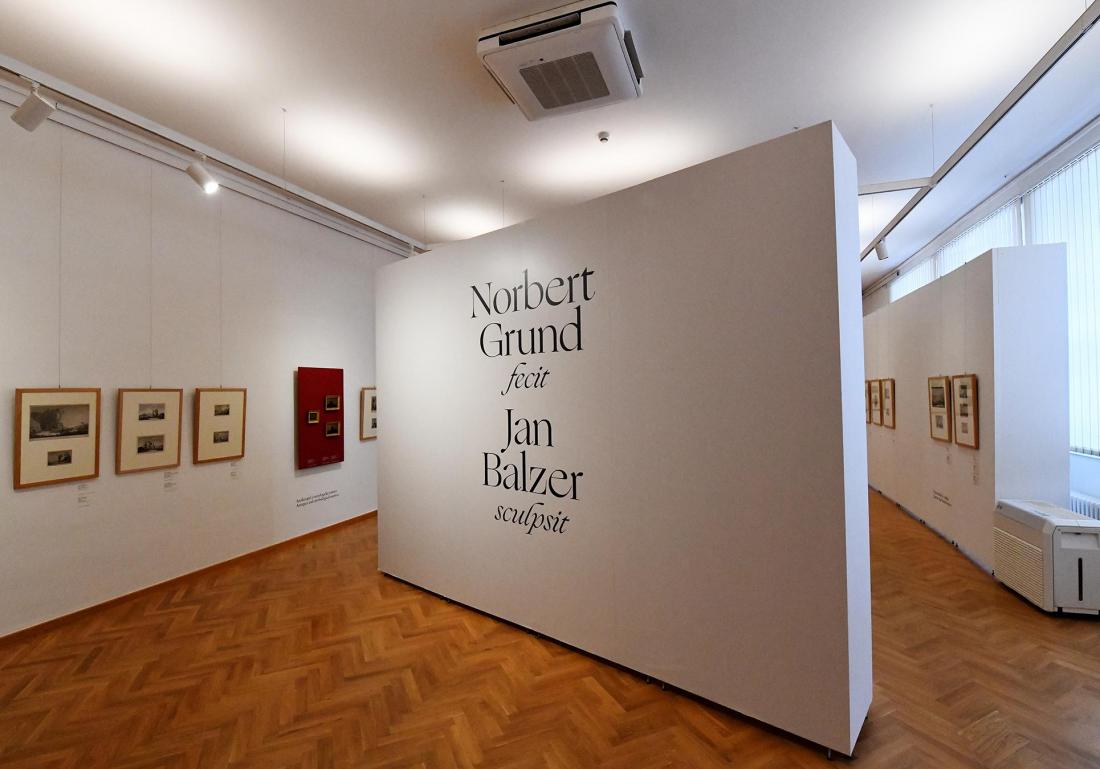 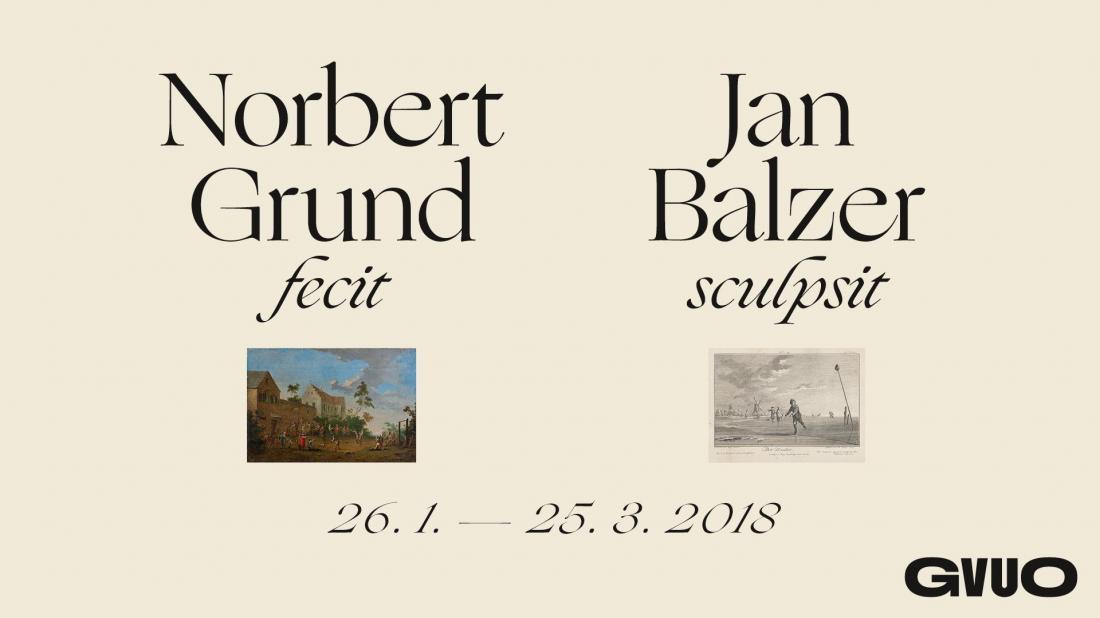 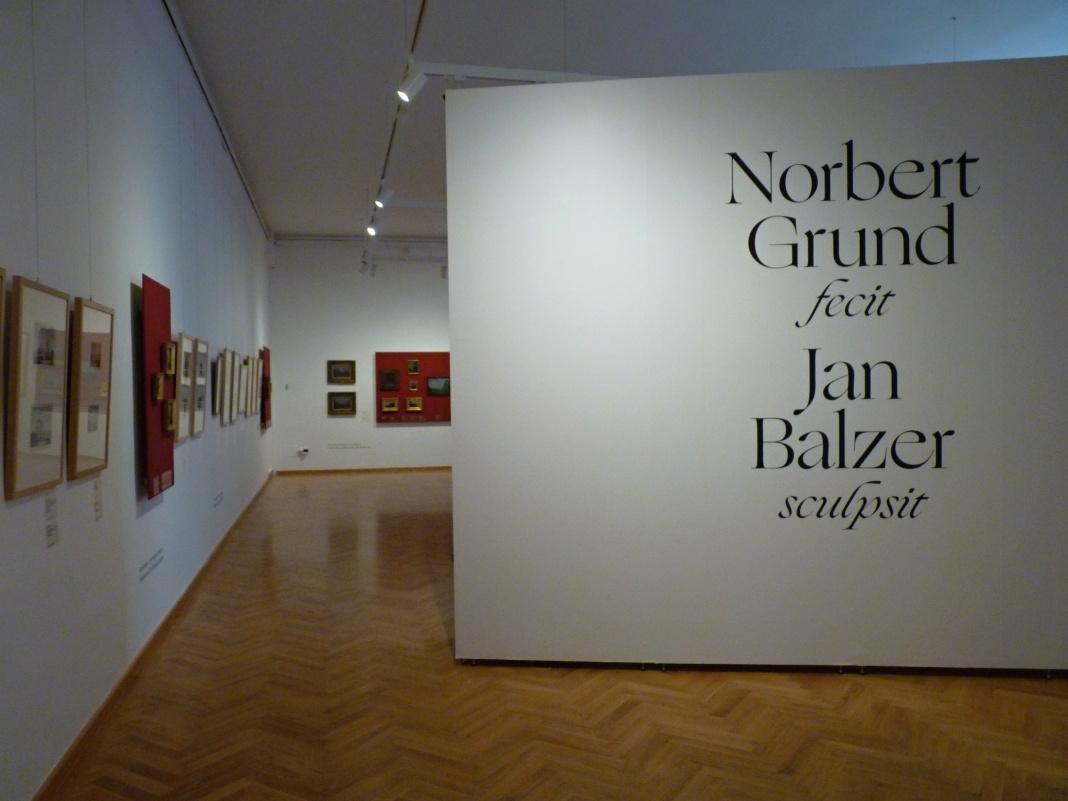 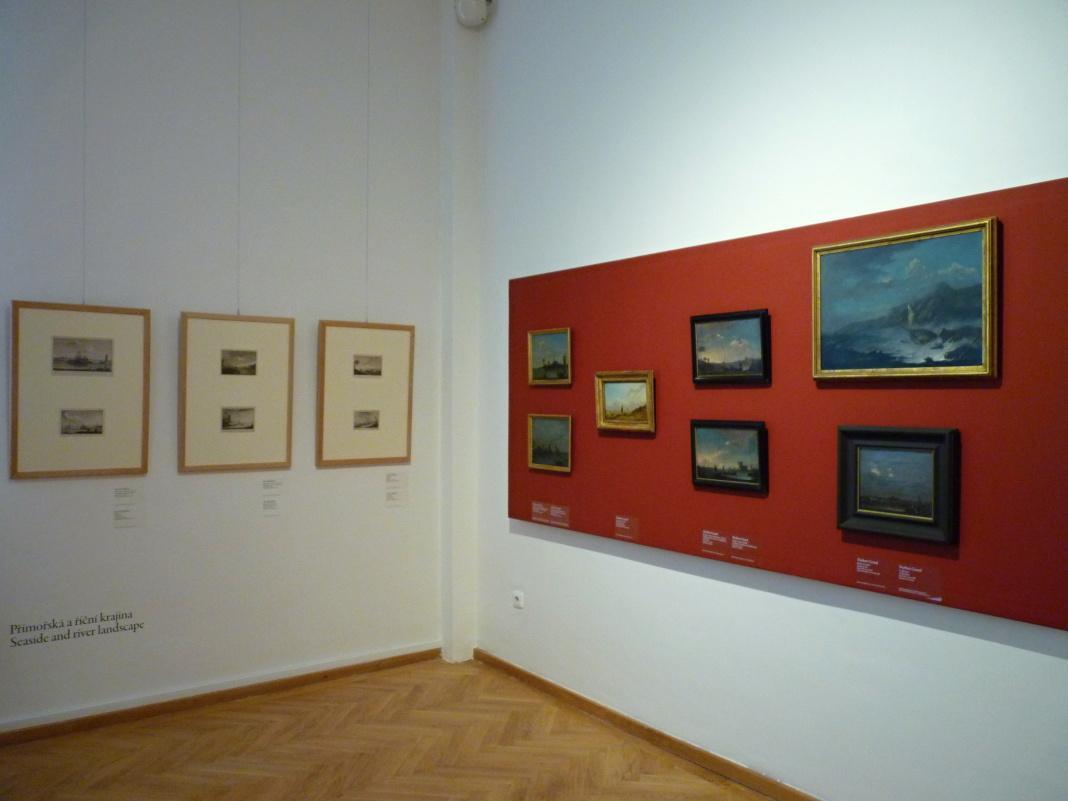 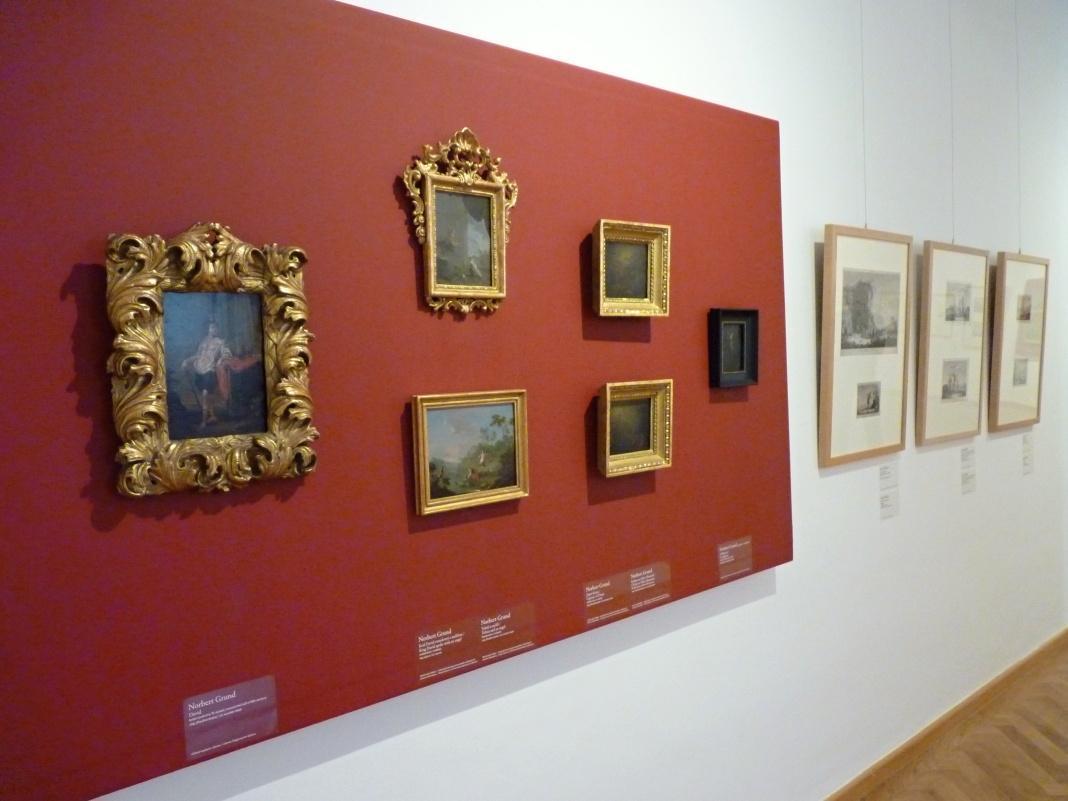 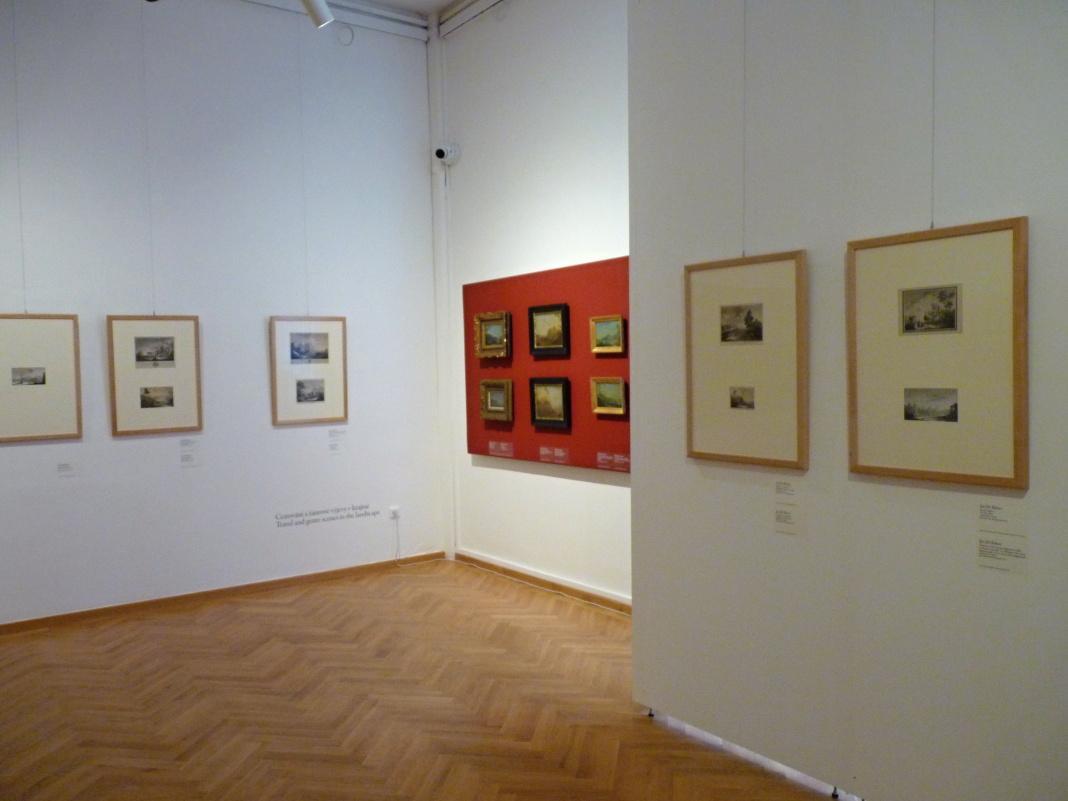 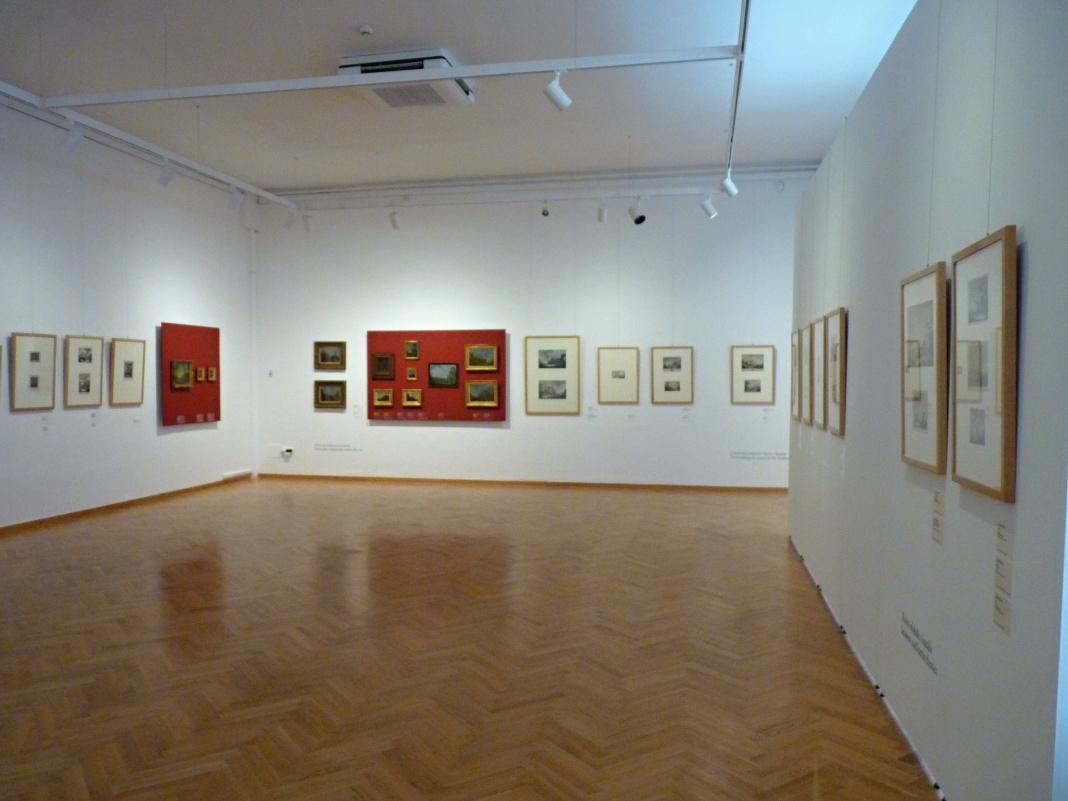 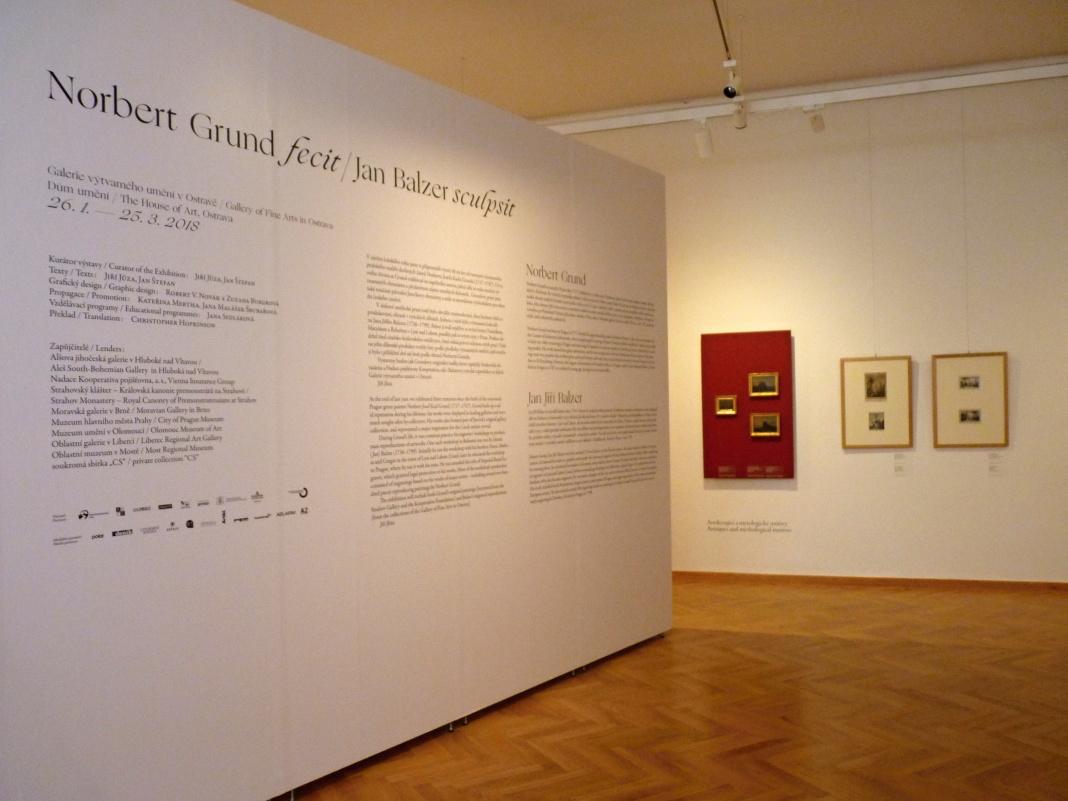 At the end of last year, we celebrated three centuries since the birth of the renowned Prague genre painter Norbert Josef Karl Grund (1717–1767). Grund built up a solid reputation during his lifetime; his works were displayed in leading galleries and were much sought-after by collectors. His works also formed part of Jureček’s original gallery collection, and represented a major inspiration for the Czech artistic revival.

During Grund’s life, it was common practice for engravers’ workshops to produce mass reproductions of artworks. One such workshop in Bohemia was run by Johann (Jan) Balzer (1736–1799). Initially he ran the workshop with his brothers Franz, Mathias and Gregor in the town of Lysá nad Labem (Lissa); later he relocated the workshop to Prague, where he ran it with his sons. He was awarded the title of Imperial-Royal Engraver, which granted legal protection to his works. Most of the workshop’s production consisted of engravings based on the works of major artists – including around two hundred pieces reproducing paintings by Norbert Grund.

The exhibition will include both Grund’s original paintings (borrowed from the Strahov Gallery and the Kooperativa Foundation) and Balzer’s engraved reproductions (from the collections of the Gallery of Fine Arts in Ostrava).

NORBERT GRUND
Norbert Grund was born in Prague in 1717. He did his apprenticeship under his father Christian, who was a court painter for the Counts of Kolowrat-Liebsteinsky. After completing his training, Norbert Grund probably travelled to Vienna, and possibly to Italy too. After returning to Prague and marrying, he launched a career as a painter of small-scale pieces, often based on existing models. His work earned him great admiration, and he was recognized as the finest Bohemian Rococo painter. His paintings were very popular due to their price and small format, and today they can be found in locations all over Europe from London to St Petersburg. However, the largest concentration of Grund’s works is in Prague, at the Czech National Gallery. Grund died in Prague in 1767 at a relatively young age, having not yet reached fifty.

JAN JIŘÍ BALZER
Johann Georg (Jan Jiří) Balzer was born around 1734 in Harcov, on the Sporck estates. Like many talented children of his generation, he learned his trade as a graphic artist under the renowned engraver Michael Heinrich Rentz in Kuks. After completing his training there, he continued his studies in Germany, and probably also in Vienna. He then launched a career as a professional engraver in Lysá nad Labem (Lissa), before eventually gravitating to the Bohemian capital Prague. He settled there with his brothers, who also became engravers. He was made a burgher of the city, and received an official licence to work as an engraver. His work included book illustrations, religious pieces, panoramas of Prague, and engravings based on the works of prominent European artists. He also created around 200 engravings based on paintings by Norbert Grund. He paid for his two sons to study engraving in Dresden. He died in Prague in 1799.