Home  /  Membra disjecta for JOHN CAGE: Wanting to Say Something About John 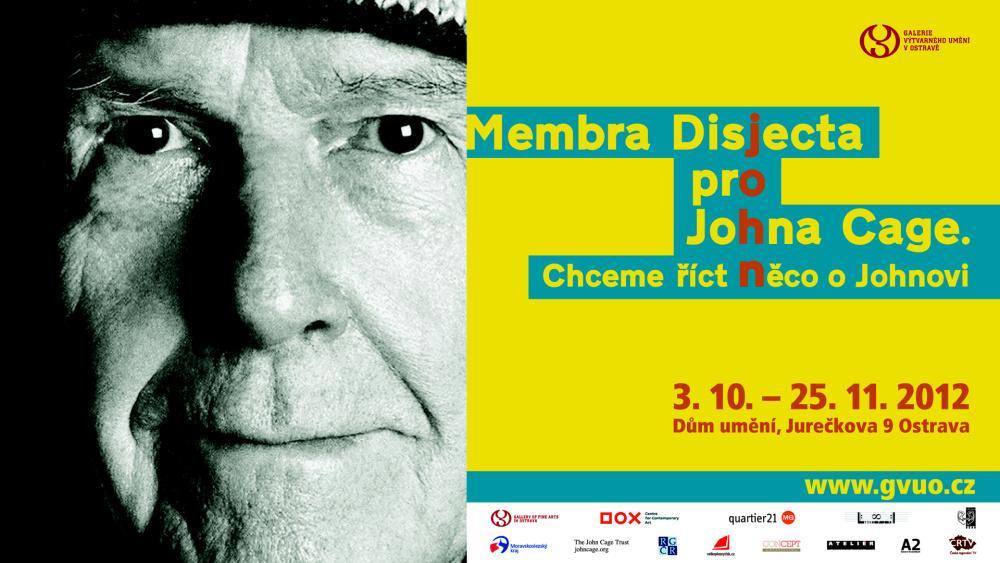 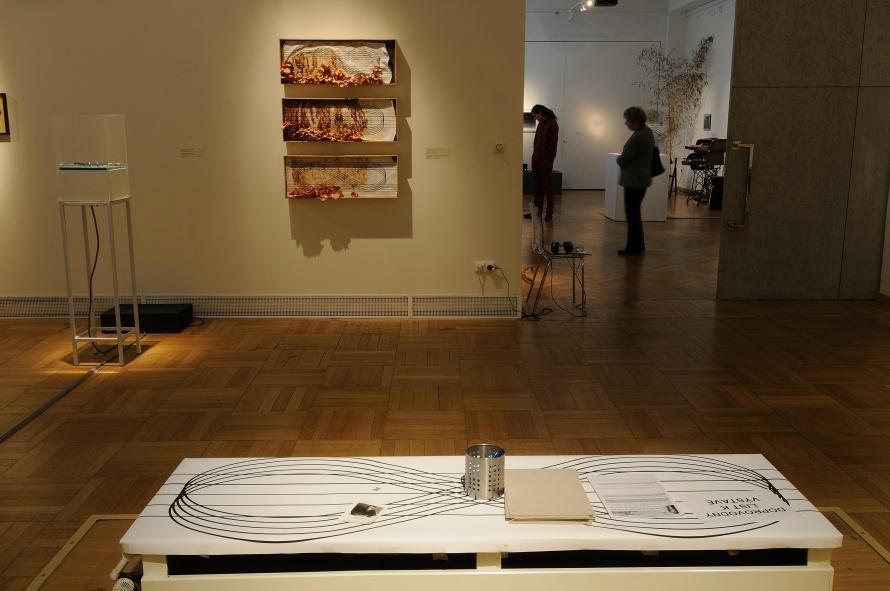 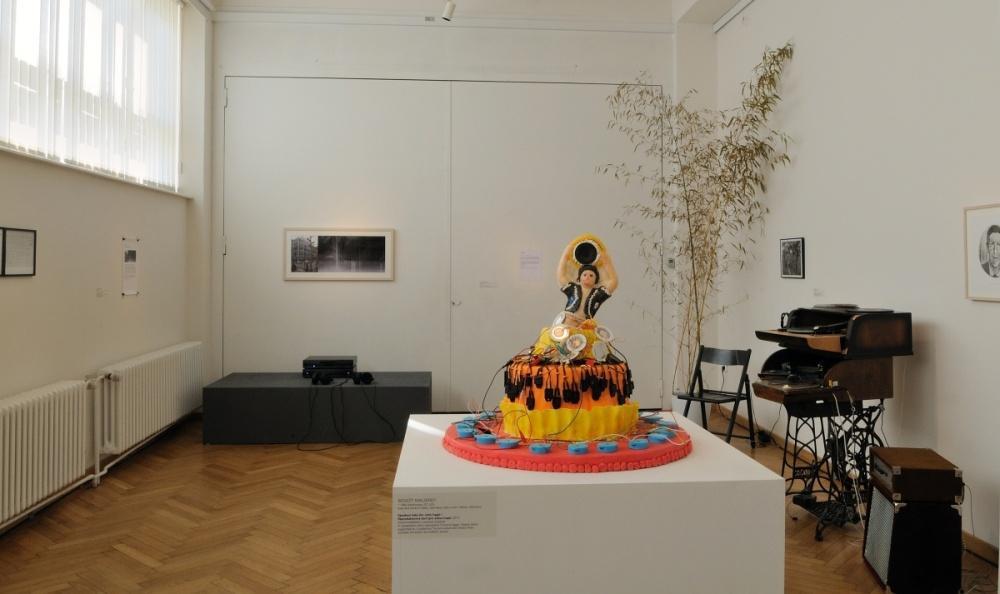 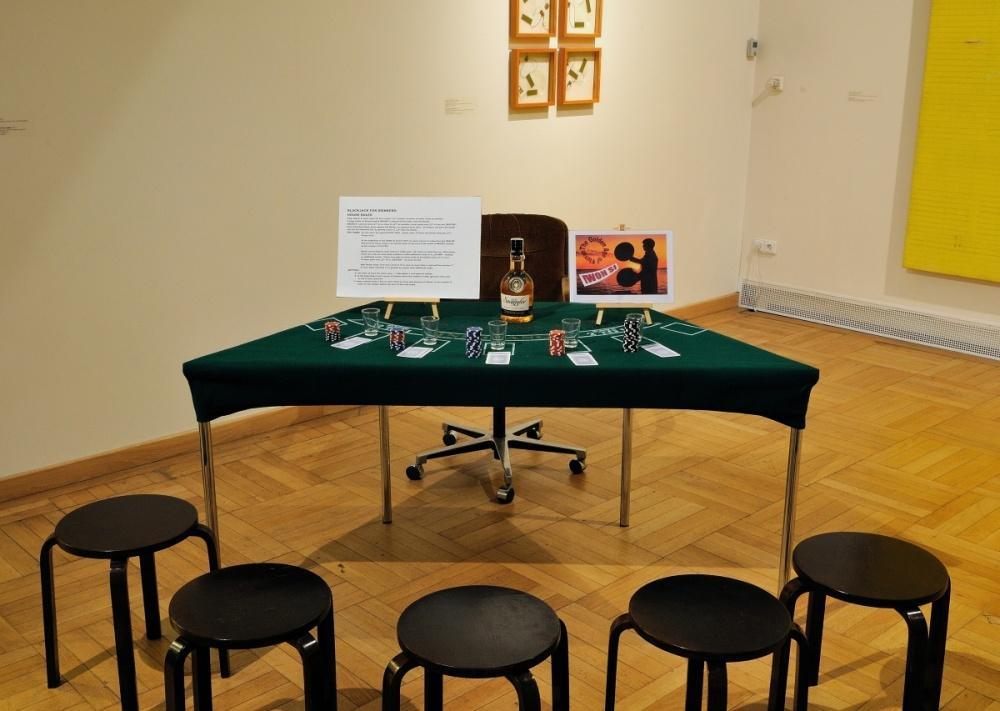 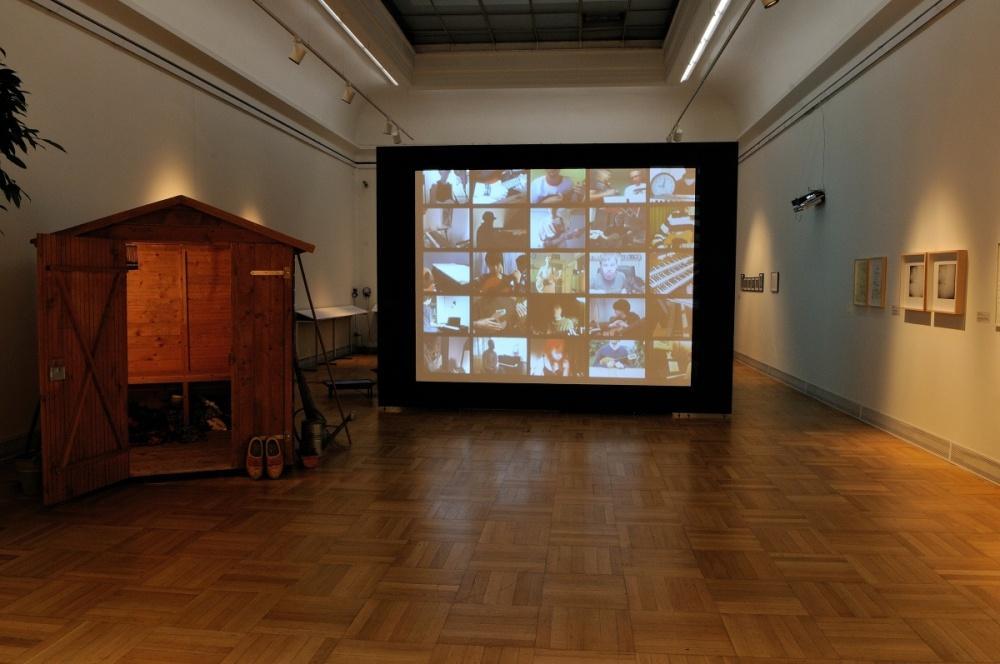 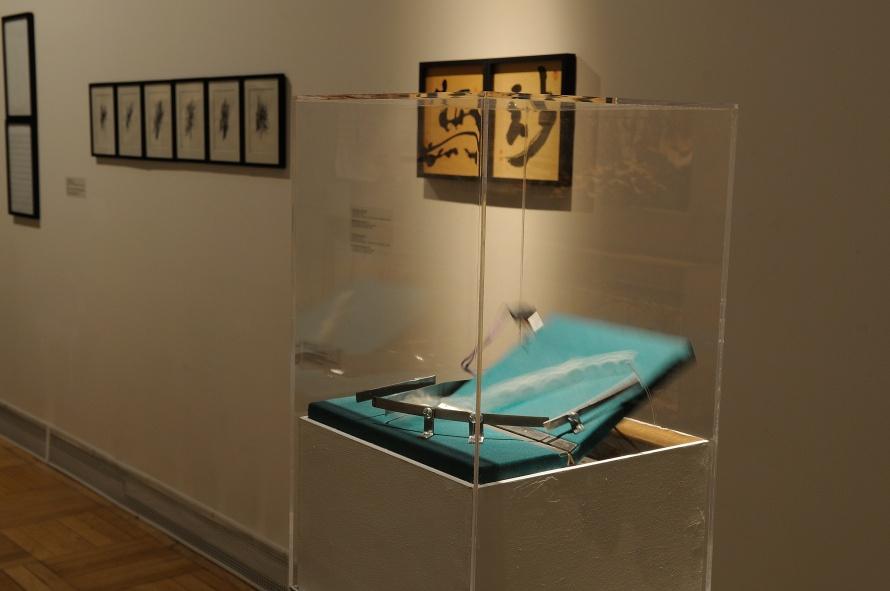 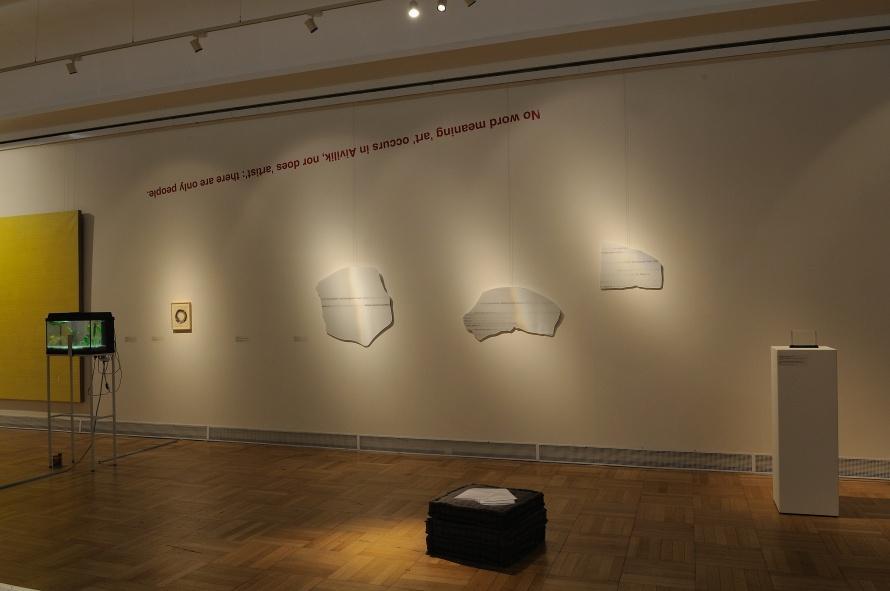 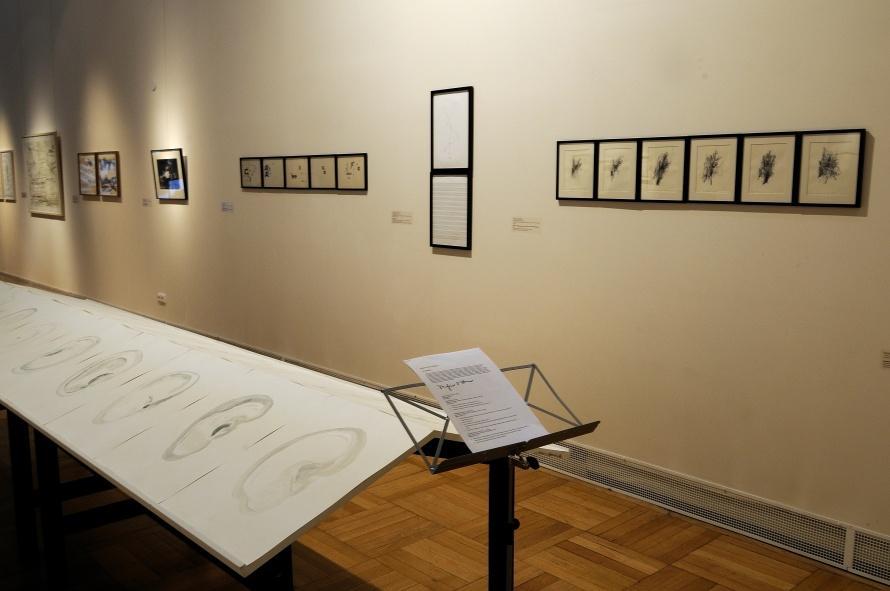 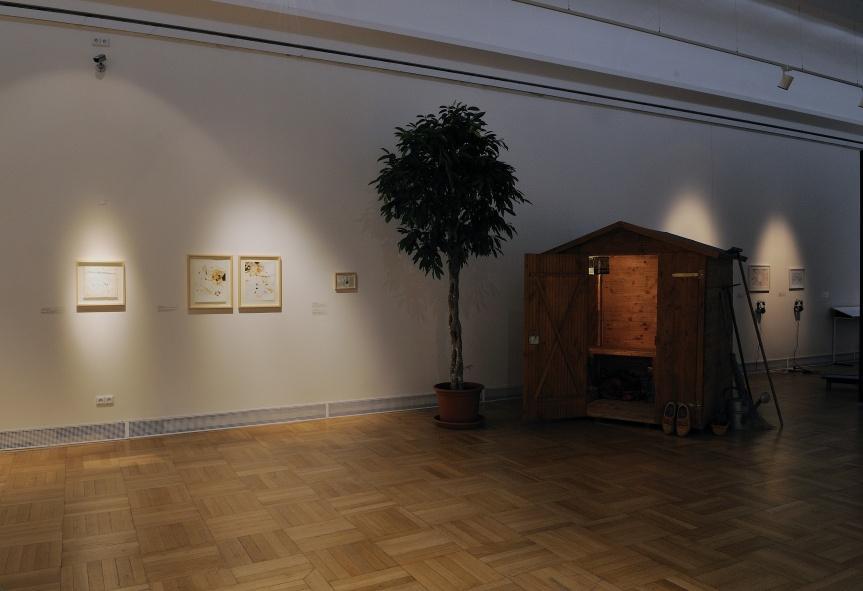 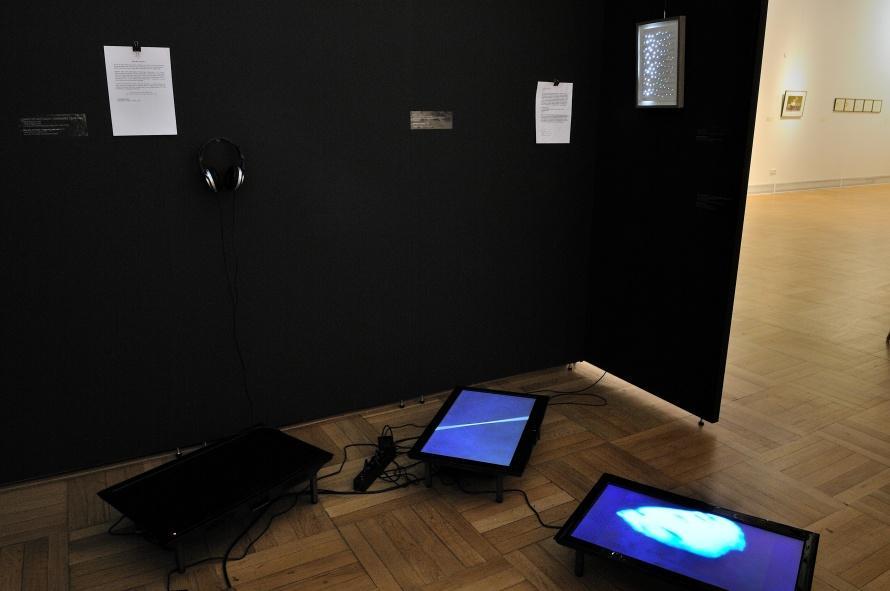 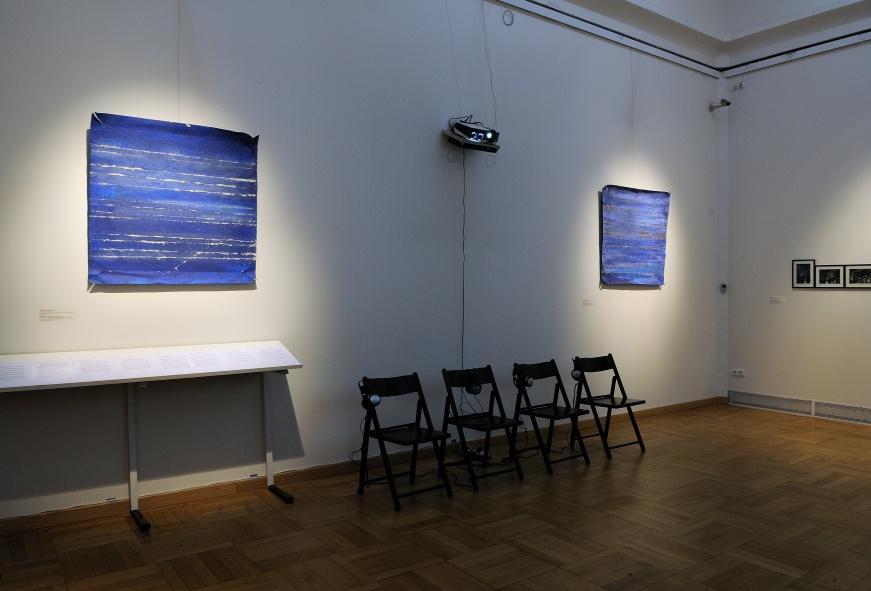 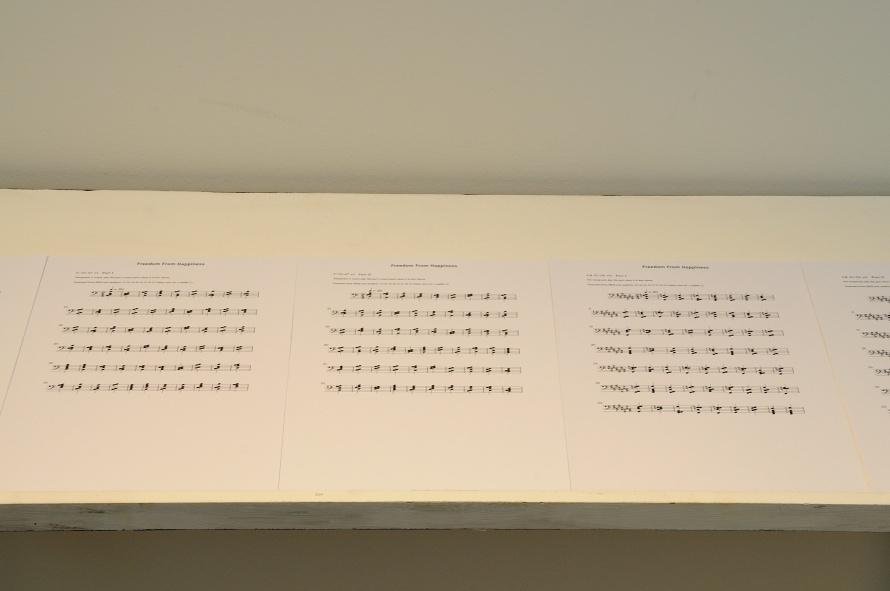 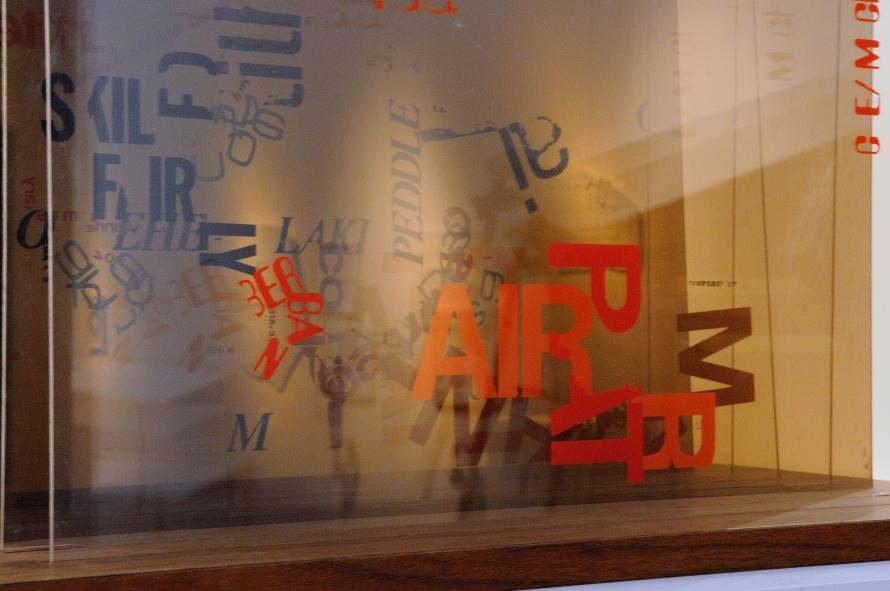 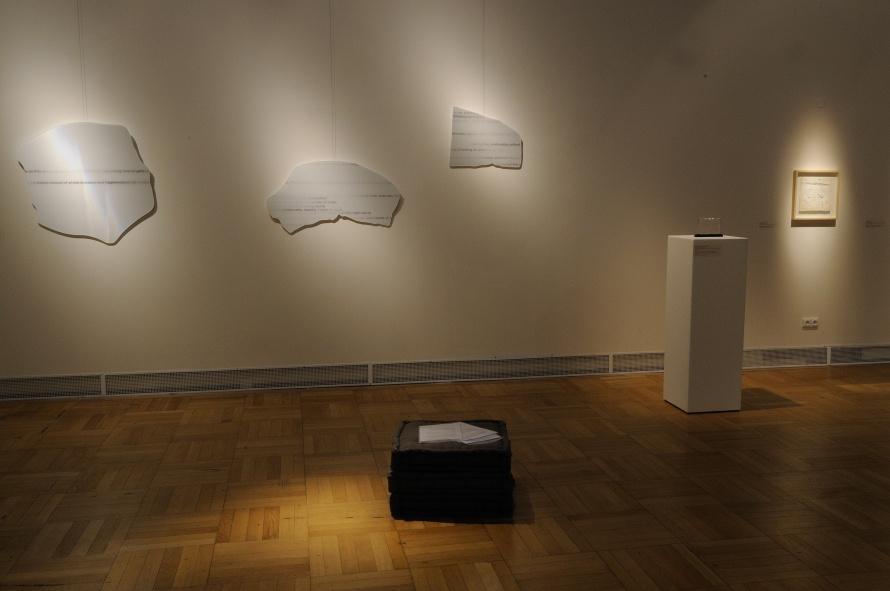 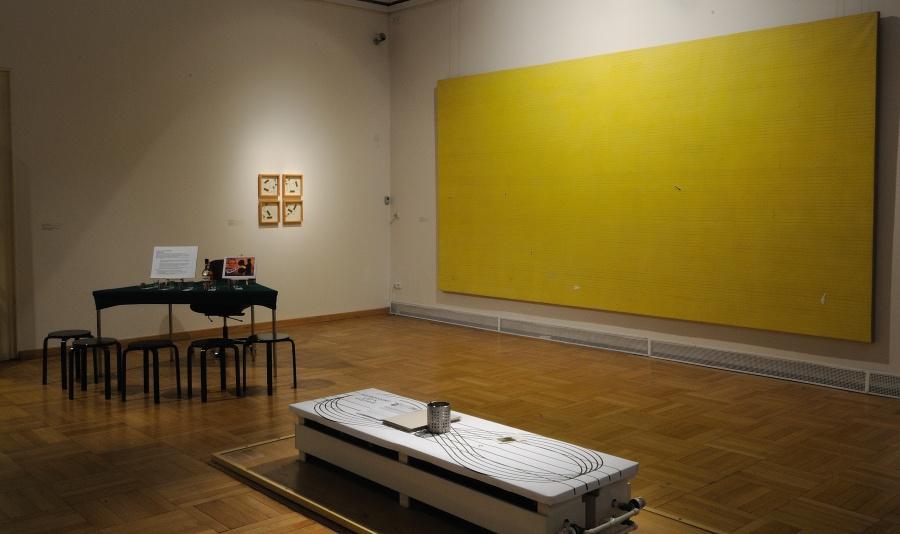 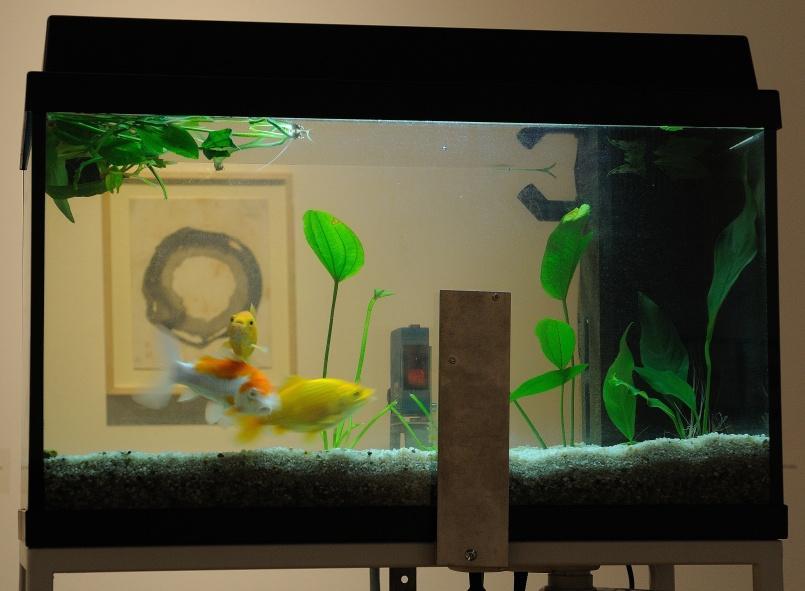 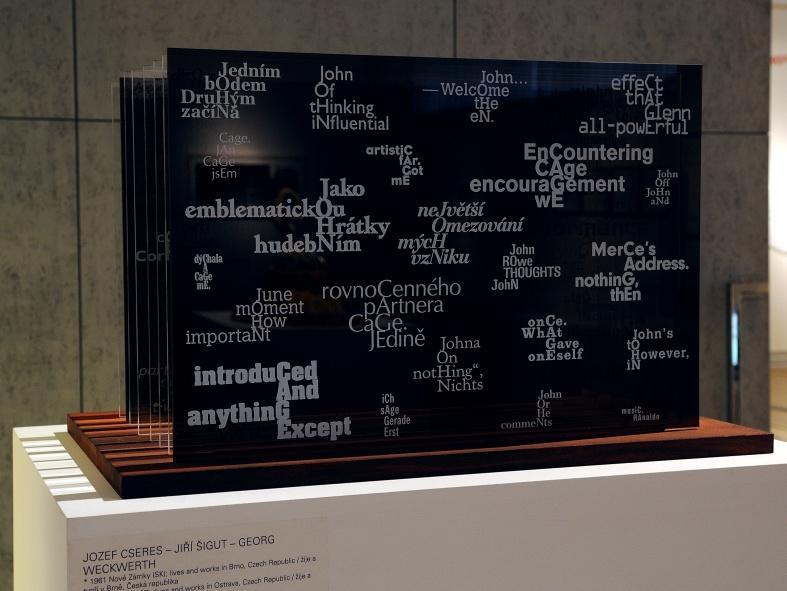 Membra disjecta for JOHN CAGE: Wanting to Say Something About John

Few artists have had such a profound impact on the arts in recent decades as American musician, writer, and visual and intermedia artist John Cage (1912–1992). Moreover, his concepts of open work, indeterminism, transversality, plurality, and interdisci¬plinarity correspond with recent discourse in the humanities, helping it overcome its metaphysical orientation and establish more liberal interpretation strategies. Formerly trained as a visual artist and musician, and later inspired by Joyce and Duchamp, mod¬ern dance, oriental philosophy, and the thoughts of Meister Eckhart, Thoreau, Fuller, and McLuhan, Cage managed to incorporate all of these inspirational sources in his work in surprising contexts, creating postmodern intermedia and multimedia art par excellence at a time when postmodernism was still in its infancy. With respect for tradition and a sense for experimentation, he continued to open new horizons and spaces and was instrumental in the conceptualization and intermedialization of the arts. Today it is apparent that John Cage had a much greater influence in the realm of visual and intermedia art than in the realm of musical composition. More and more artists, including the youngest ones, are paying tribute to his legacy.
The exhibition Membra Disjecta for John Cage: Wanting to Say Something About John is conceived as a tribute to John Cage on the occasion of the 100th anniversary of his birth and the 20th anniversary of his death. In a way it is an investigation of what is left of the Cage’s legacy in the postmodern condition, when his ideas and acts are being recycled without pathos, as they have always been here as a public source, and a natural, anonymous and legitimate strategy. Its title refers to his famous method of treatment for various inspi¬rational sources as well as to the historic, aesthetic and media heterogeneity of exhib¬ited collection (membra disjecta or disjecta membra is a Latin term for “scattered mem¬bers” and is used to refer to surviving fragments of ancient pottery, manuscripts and other cultural objects). The subtitle of the exhibition, “Wanting to Say Something About John”, is based on a rephrasing of the title of famous Cage’s commemorative visual homage to Marcel Duchamp from 1969 which is also exhibited.
Participating artists include several of Cage’s collaborators and friends as well as young¬er artists who are inspired by his work. It consists of known works by renowned artists as well as pieces specially created for the project. The show is an ambitious undertaking juxtaposing a variety of media, with paintings, drawings, prints, collages, musical scores, photographs, instructive pieces, sculptural objects, installations, videos, and sound in¬stallations. As such, it will attract a varied audience with all types of educational and experiential backgrounds.