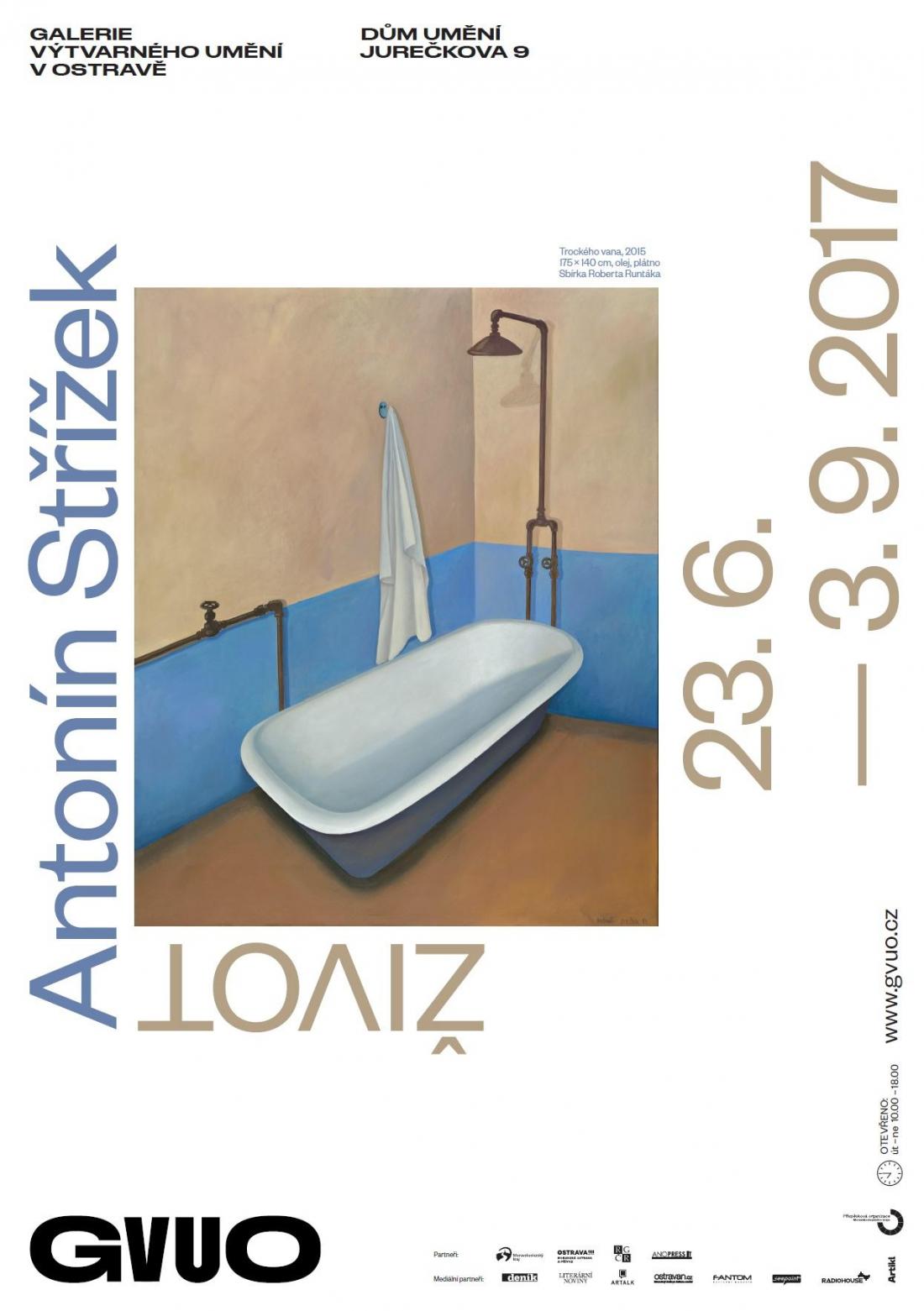 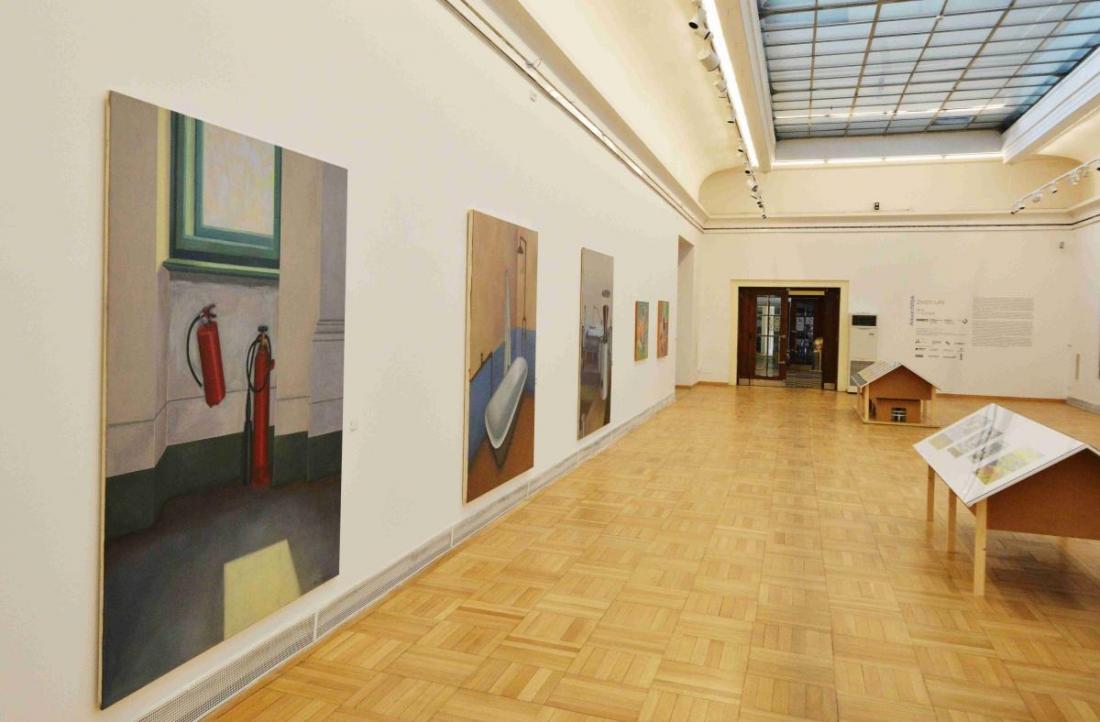 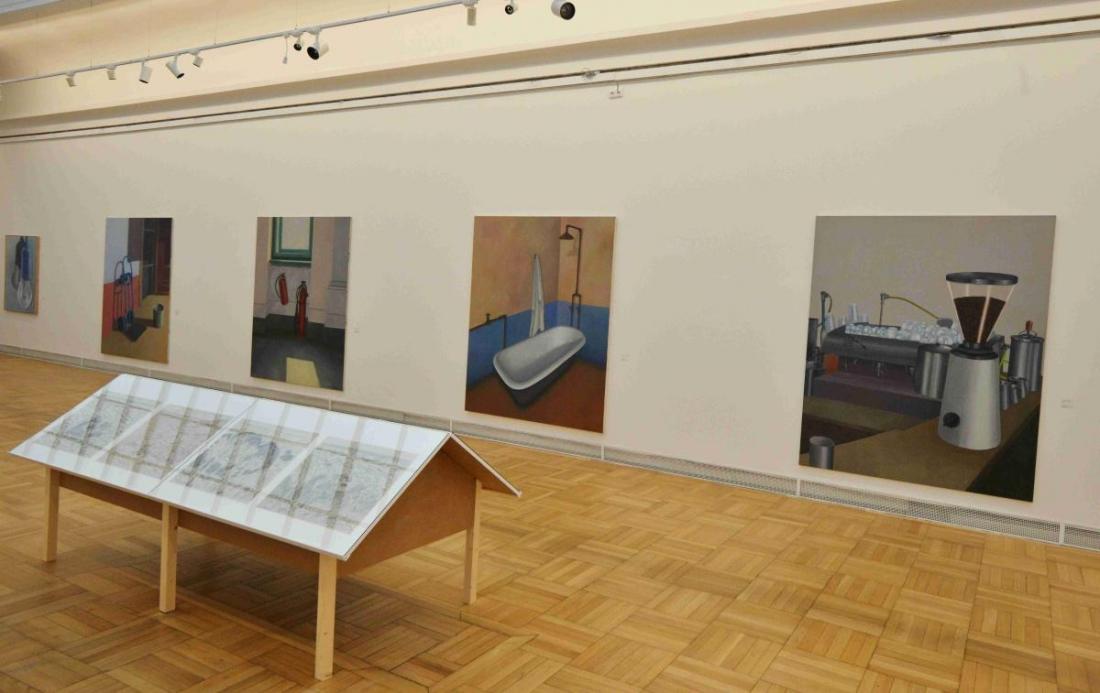 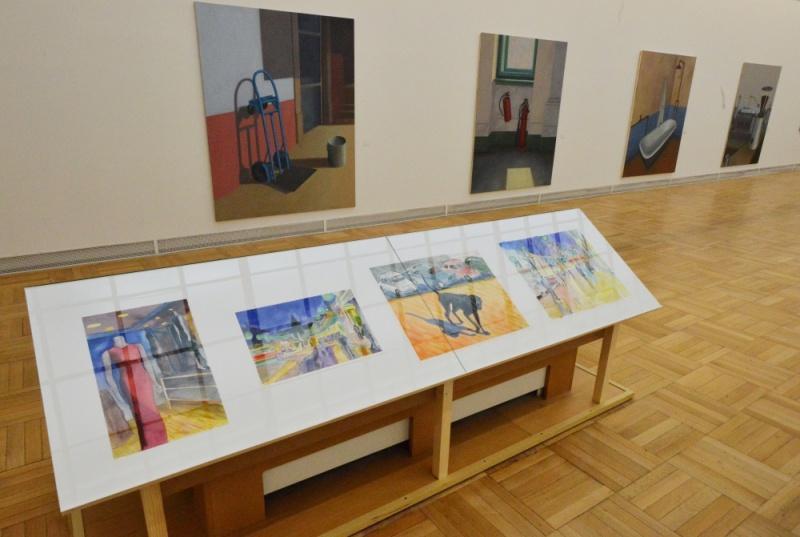 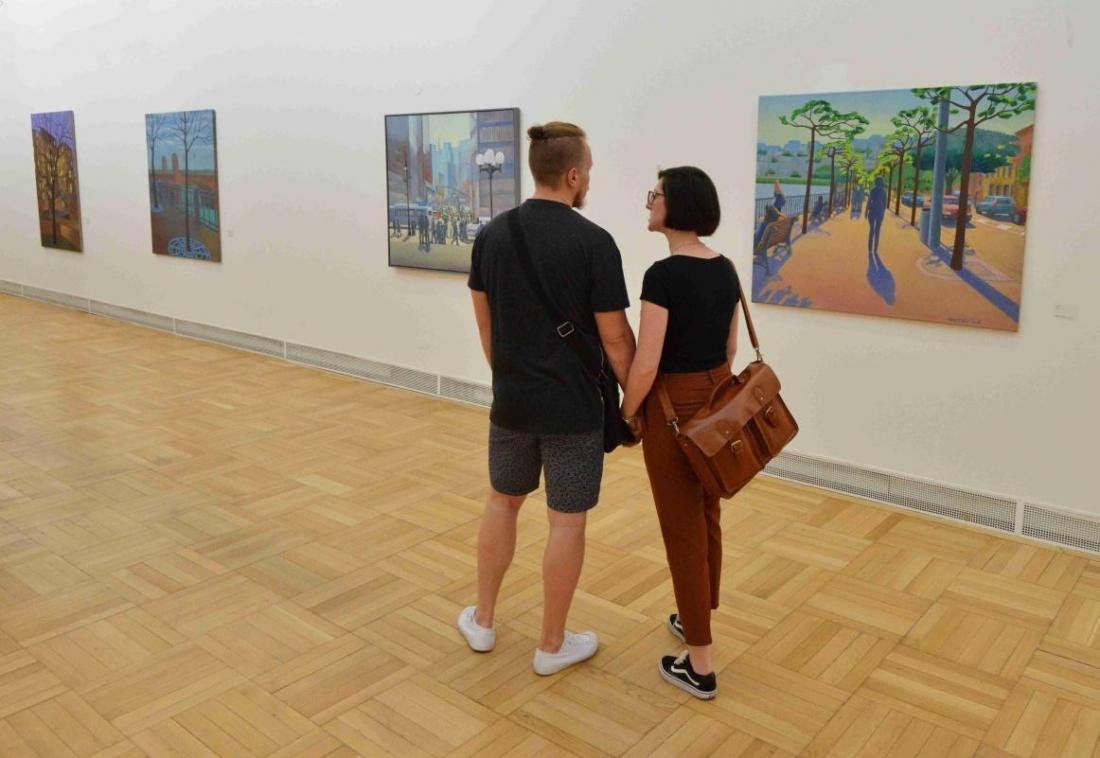 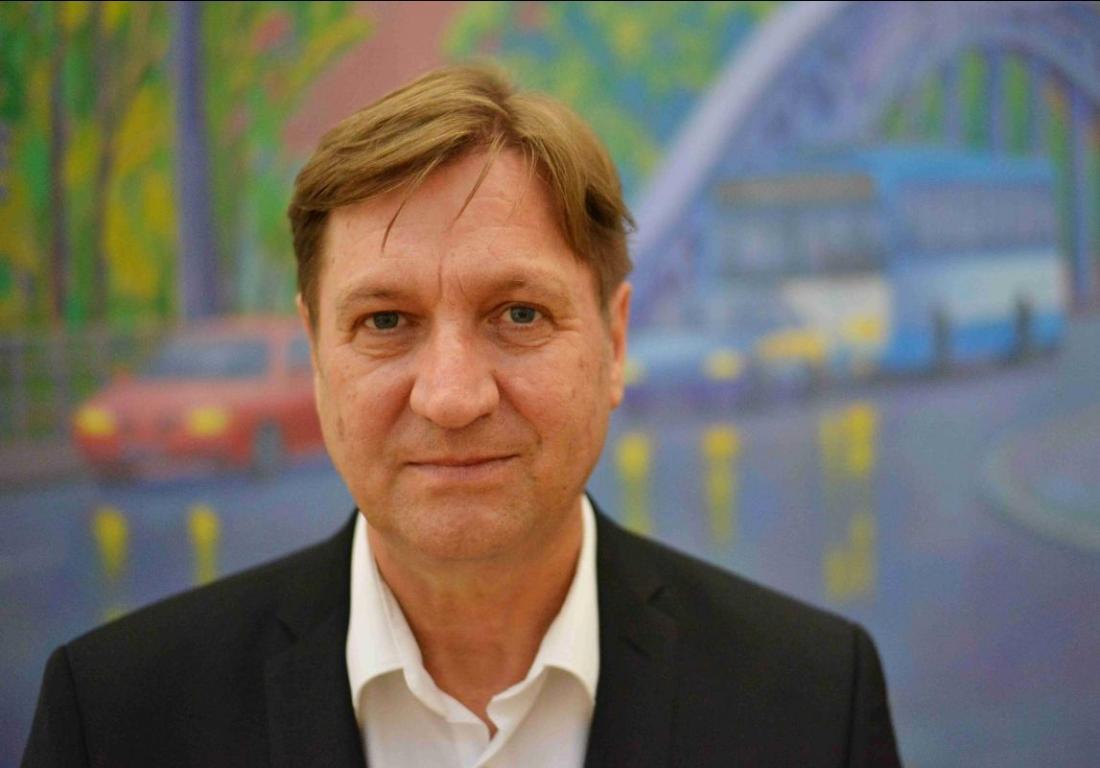 After exhibitions focusing on Petr Pastrňak and Stanislav Kolibal, this exhibition – devoted to the work of Antonin Střižek – is the third in a series presenting an important artist who has strong connections to the Ostrava region but has not lived or worked here for a number of years. Entitled simply ‘Life’, the exhibition presents Střižek’s unmistakably distinctive approach to still lifes and urban scenes. Above all, Střižek’s highly cultured paintings tell stories. He is unique in his ability to create a harmonious balance  between content, colour, and the intensity of his personal involvement. This typical feature of Střižek’s work is perhaps most evident in his still lifes and urban scenes. The exhibition also displays his photography; Střižek is a prolifi c photographer whose work is characterized by a deep sincerity and emotional involvement. The exhibition presents many of Střižek’s finest works, which are now part of public and private collections.

The exhibition ‘Antonín Střížek – Life’ presents a selection of his most important work from the past decade. As the title suggests, the main focus is on everyday themes and the variety of the urban environment; the focus on urban landscapes and impulses is one of the central themes in Střížek’s recent work. Whether he is painting New York, Ostrava, the streets of Chinese cities, nameless river embankments or the sleepy courtyards of tenement blocks, he always remains an unobtrusive presence, a modest observer of his surroundings. But urban environments are not the only leitmotif in Střížek’s work. He also frequently returns to still lifes, which remain one of his most typical genres. To offer a semantic and philosophical contrast with his urban scenes, the exhibition also presents his remarkable and acclaimed series of large-format metaphysical still lifes dating from 2009–2015 (Rudl, Minimax, Trotsky’s Bath, Coffeemaker). In this series Střížek emphasizes the essence of the objects he depicts. He is able to capture a unique proportionality between the object, its surroundings, and colour surfaces. He elevates items of daily use into sculptural objects which could almost be displayed on an altar. Thanks to this quality, his still lifes never lose the narrative element that is such a characteristic feature of his paintings.

Another fundamental part of Střížek’s work is his photography. It is no exaggeration to say that he is utterly fascinated with this medium. He does not use photography merely as an initial source of inspiration for his canvases. Very frequently he photographs places, objects and themes that would be very difficult to depict in painting – being on the boundary of “unpaintability”. Střížek’s photography reveals a deep commitment and a remarkable intensity of concentration. His photographs form a distinct component of his oeuvre, one that is attracting more and more attention. Distinctively different from his paintings, and imbued with an intense energy, his photographs contribute their own specific piece to the mosaic that makes up Střížek’s work – a mosaic consisting of emotions, experiences, and the places that he has visited and that have captivated his imagination.