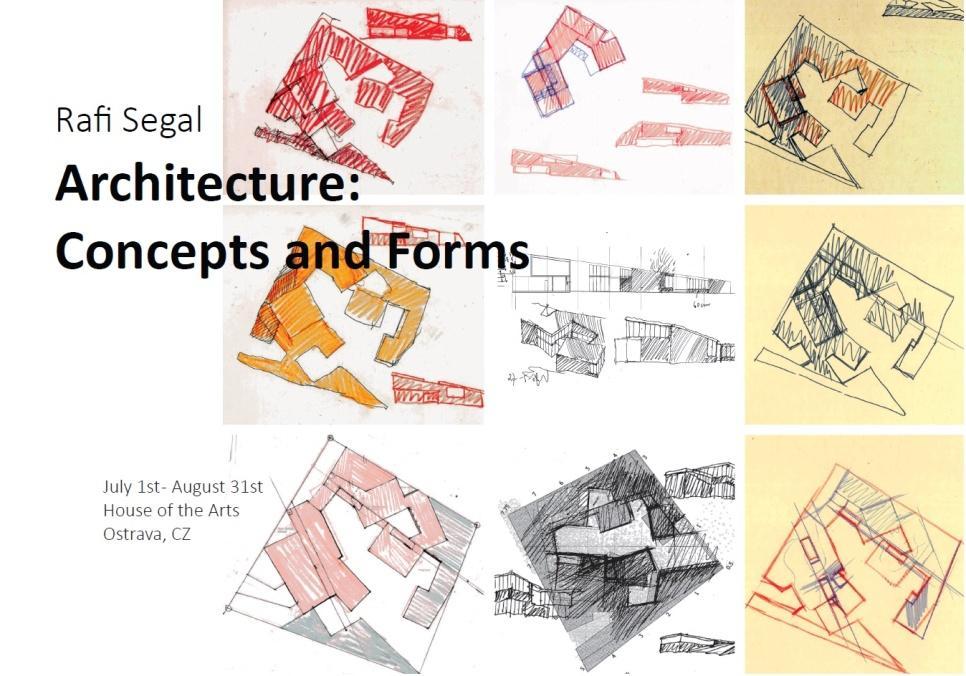 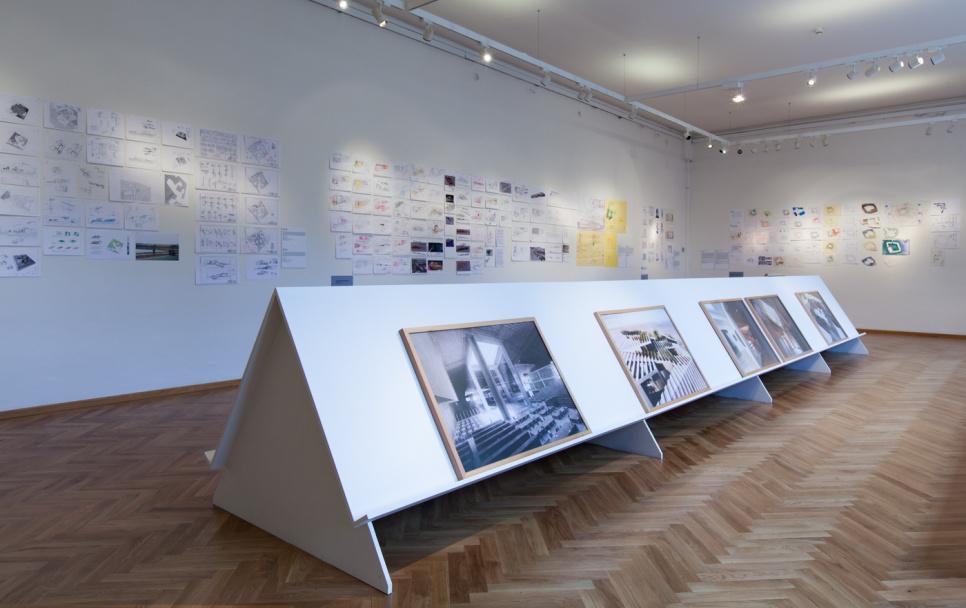 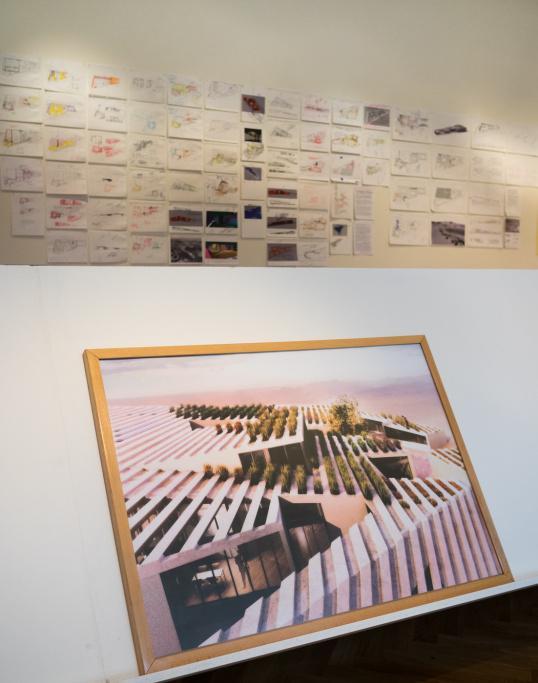 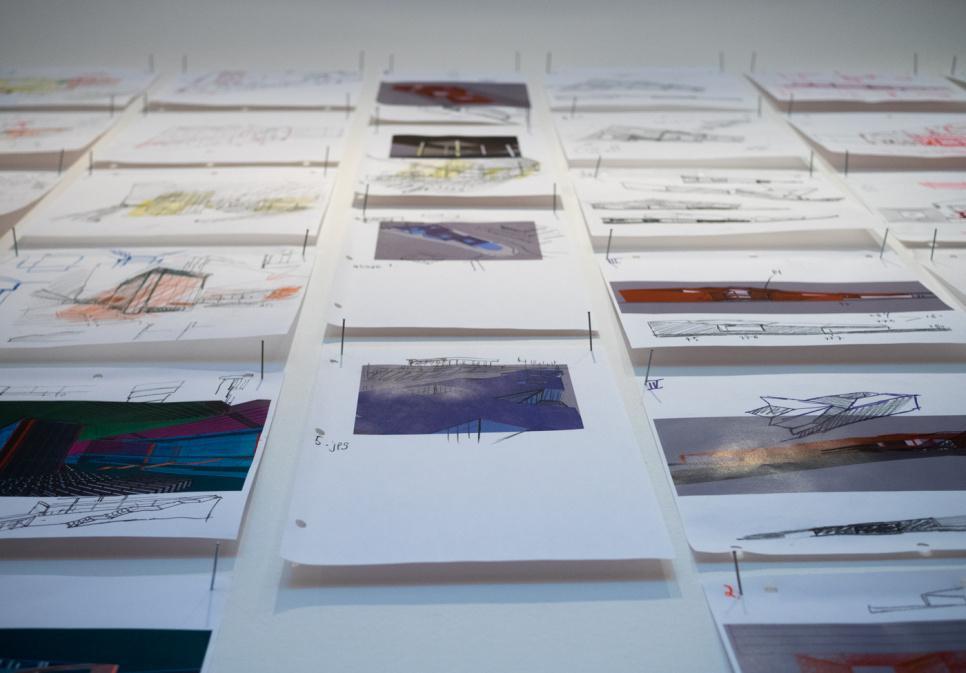 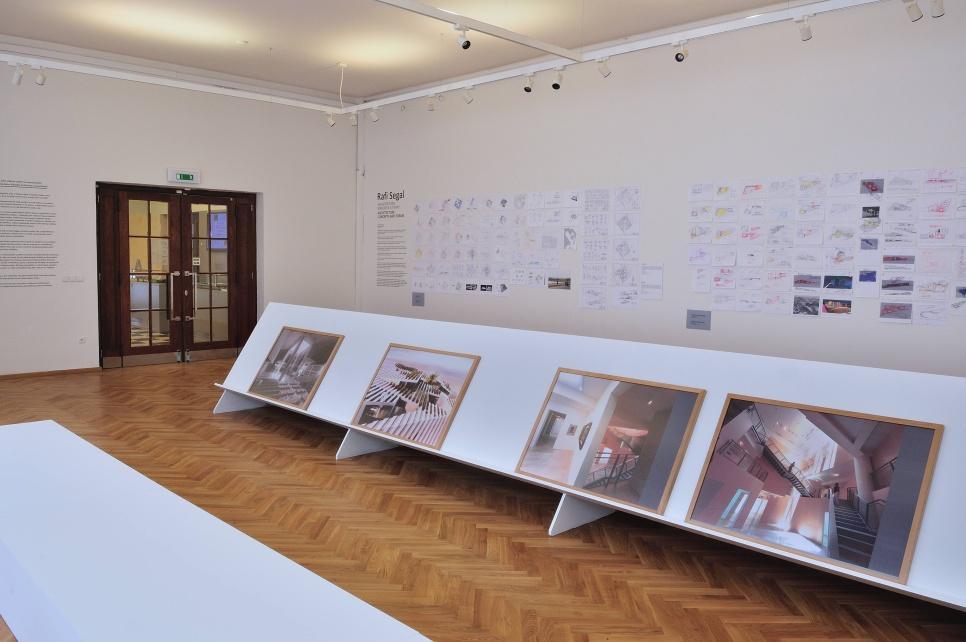 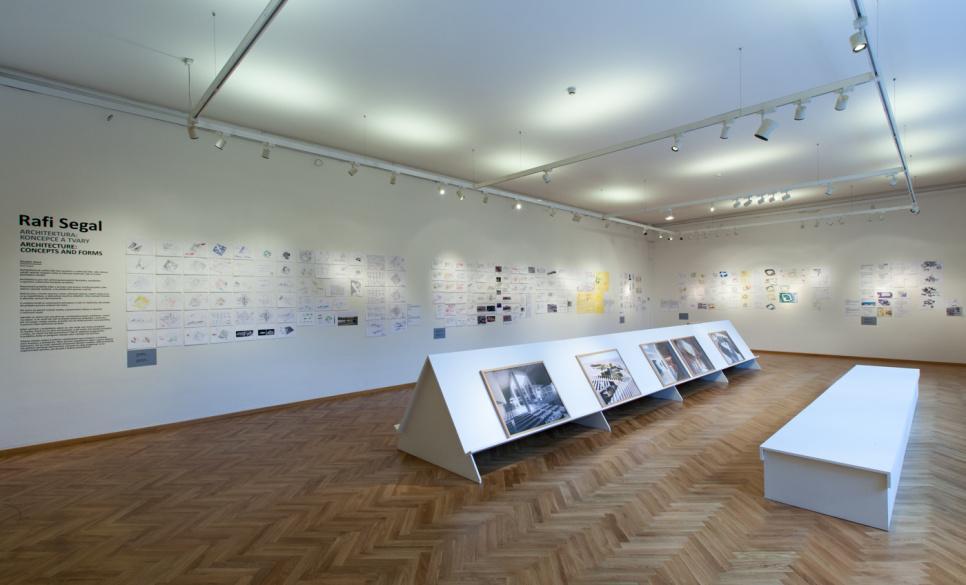 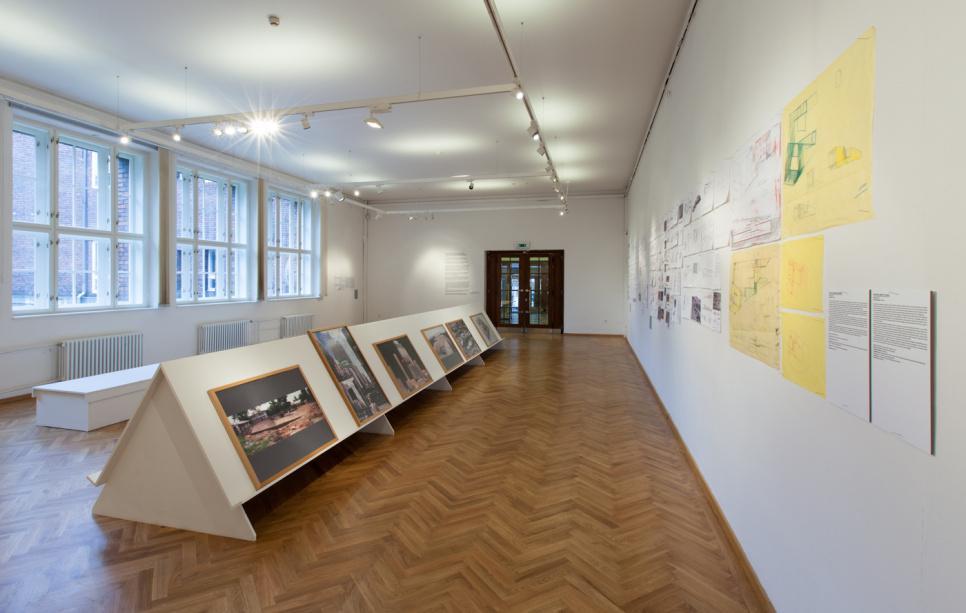 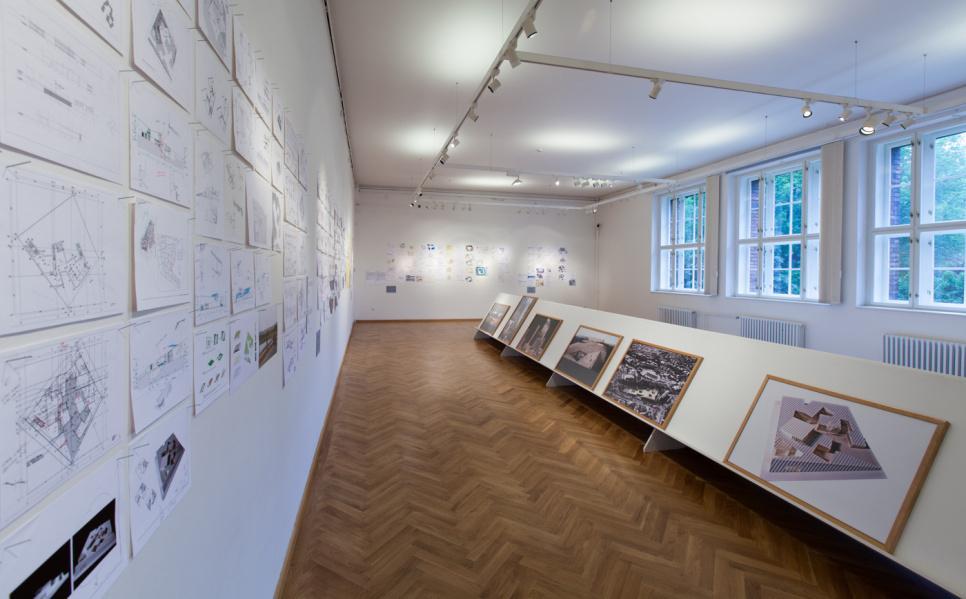 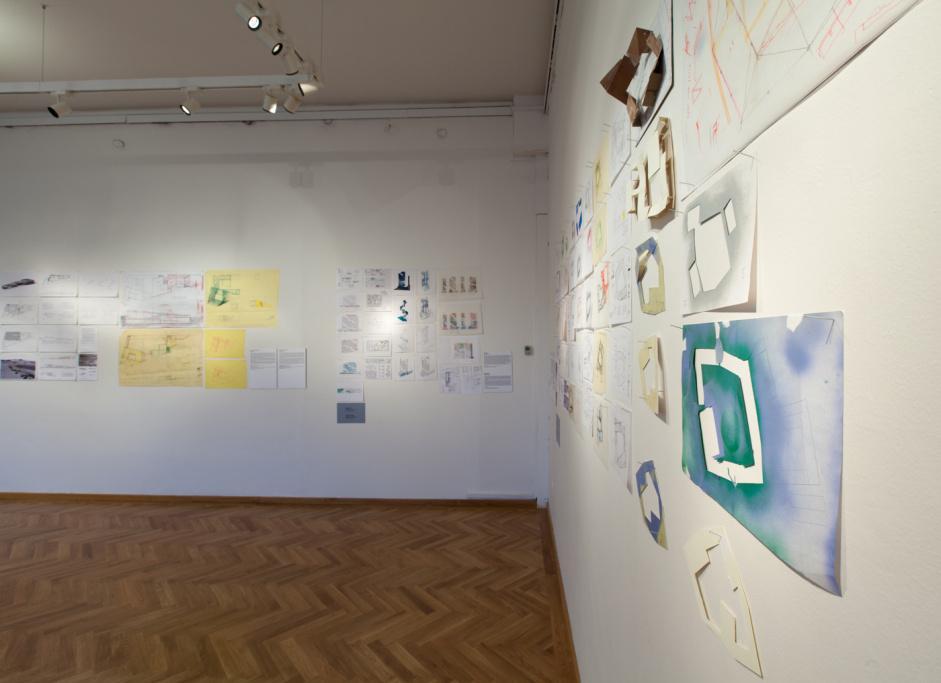 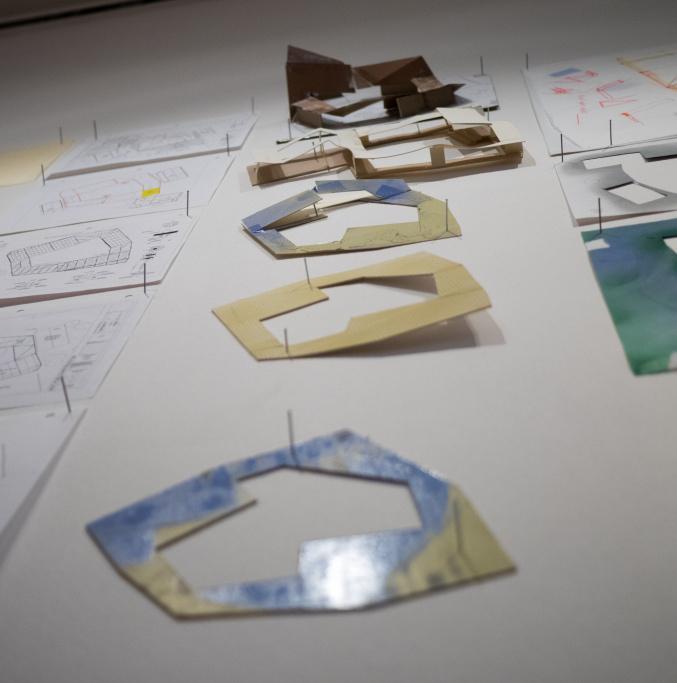 Architecture is the art of giving form to space intended for human habitat. As such it reflects an understanding of the world(and presents an opportunity to challenge that understanding).
Architecture for me begins with observation, whether related to the project’s physical, social and most importantly urbancontext.
Observation is constantly practiced and accompanies the entire process of design as an active mode of thinking, primarily through sketches.
The sketch is a very useful tool in this process since it eliminates the unnecessary and highlights the important. The line lacks depth and the image need not be fixed.
At some point a concept is established, an idea born which sets in motion a process that leads to a form.
The form embeds in it relationships and observations that have synthesizes in the mind of the creator.
As the form begins to be associated with an architectural scale, it encounters resistance. At this point the architect should embrace the obstacles and restrictions presented by the reality of building since these can nourish and better define the design.
When I start a project I ask: how can the site benefit from the building to be designed on it and how can that building benefit from its site. After that I deal with the question of program. I time the building’s program will change quicker than its form.
These questions lead to a certain negotiation that takes place between site and building, mass and void, figure and ground.
Between the first expression of an idea and its many iterations to meet the limitations imposed by reality. I seek a balance when both opposing forces remain dominant yet one supports the other. This is when the opportunity for architecture is at its best.