Home  /  The Natural Ones 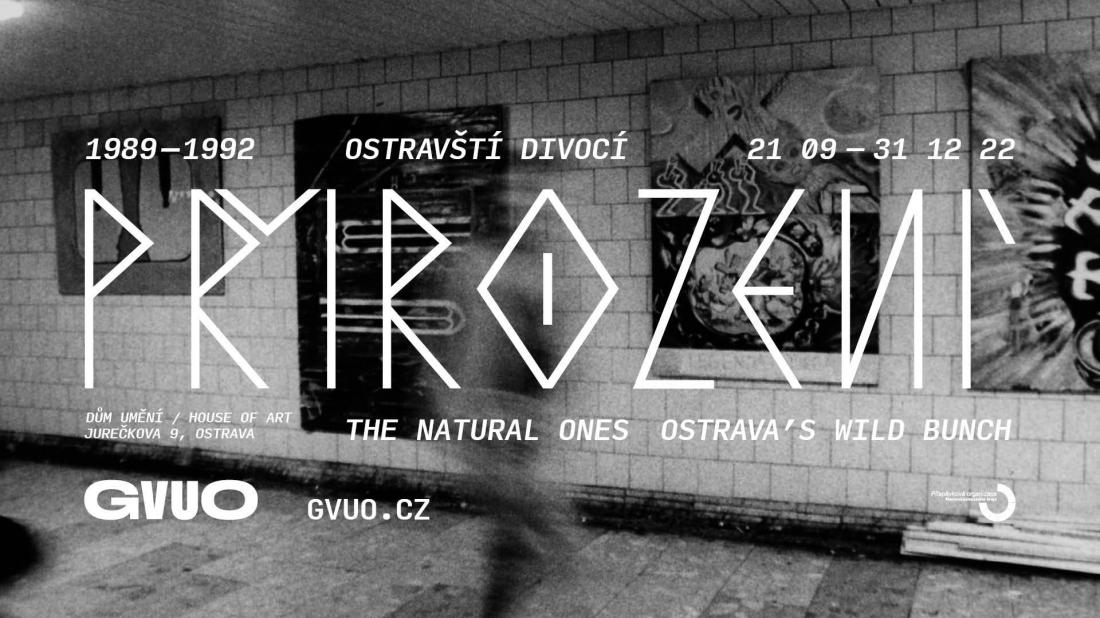 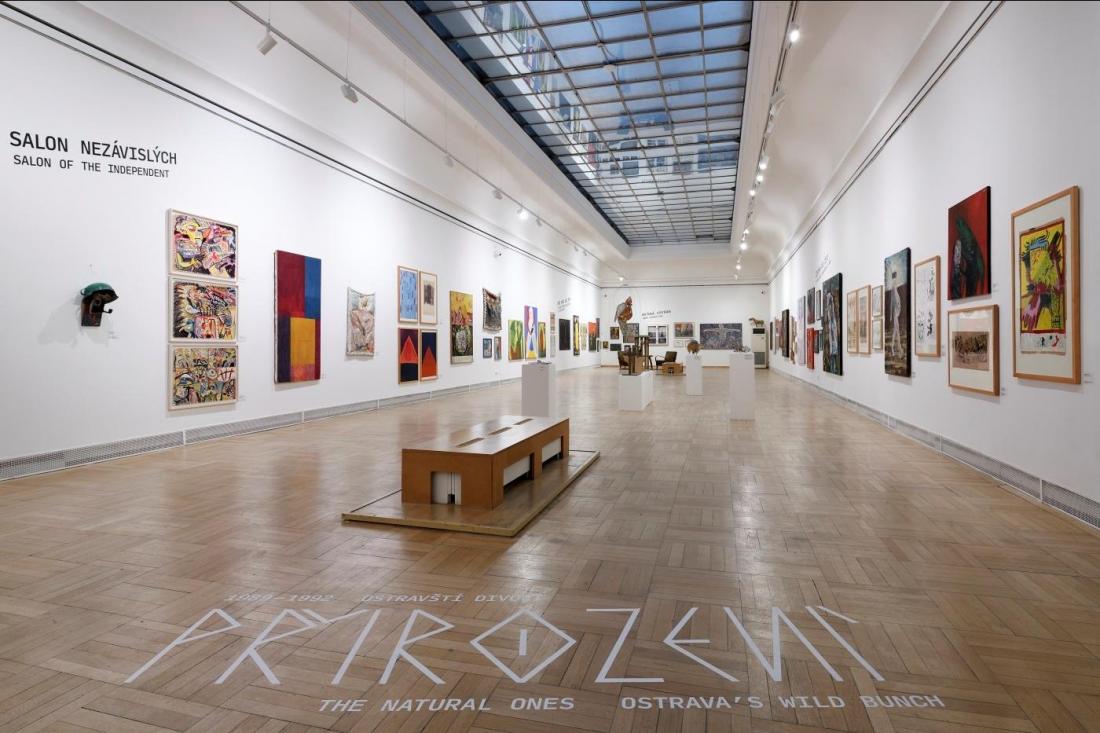 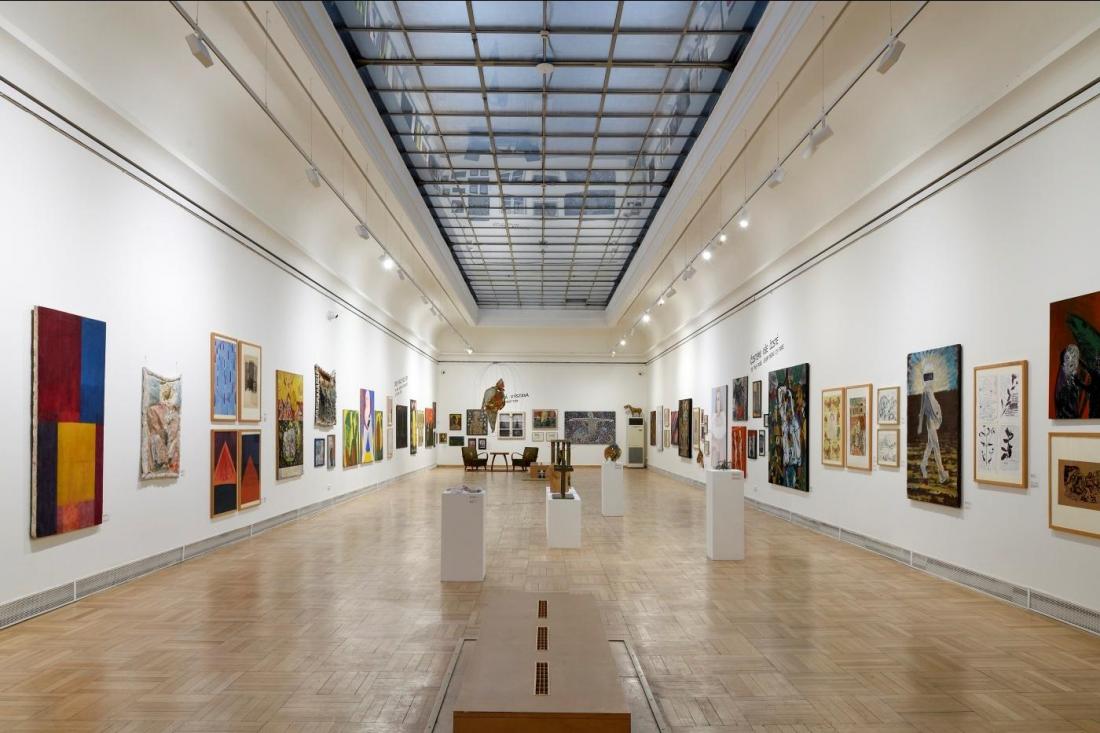 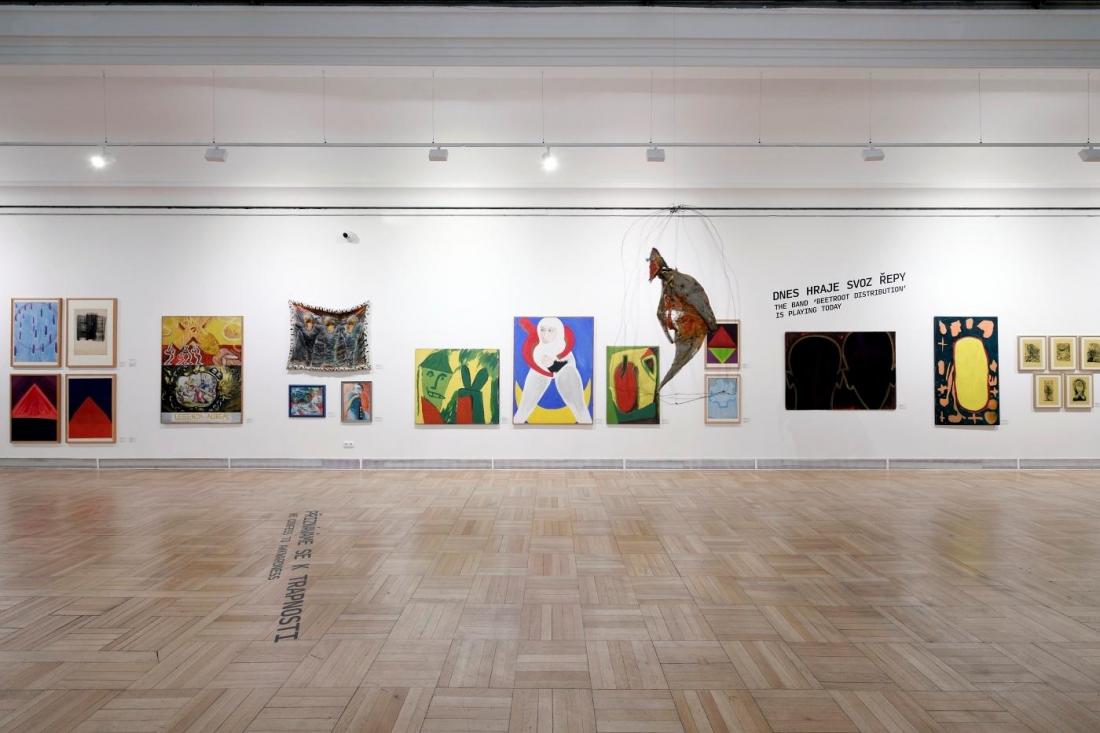 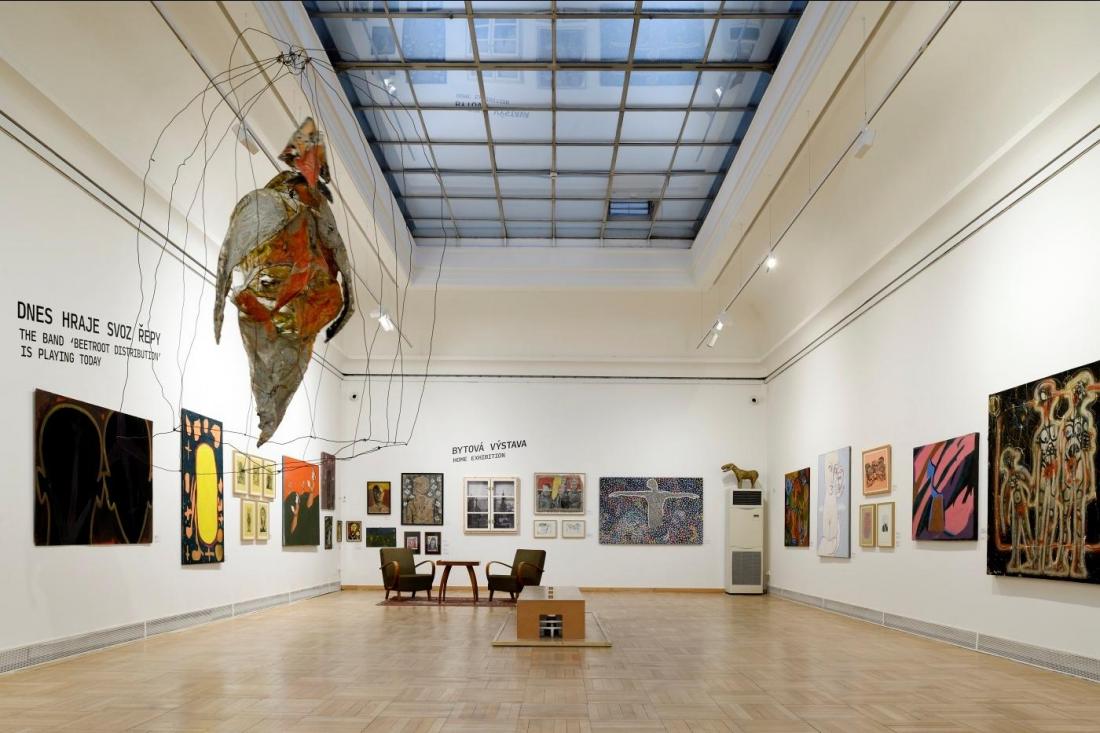 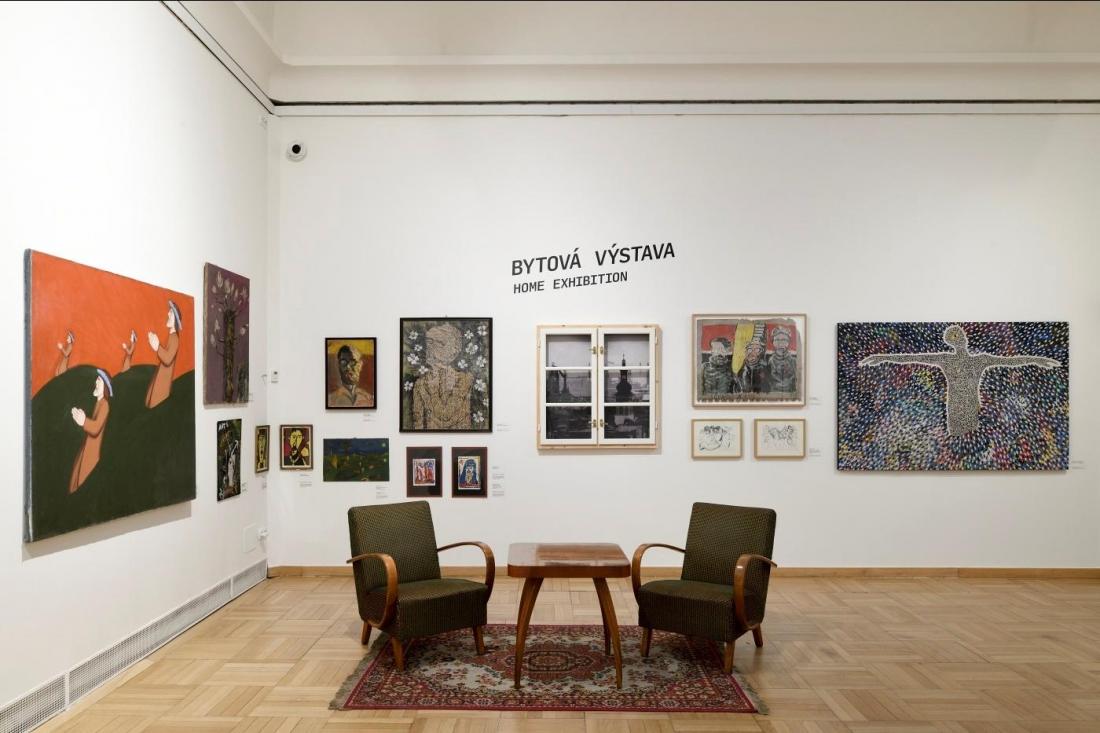 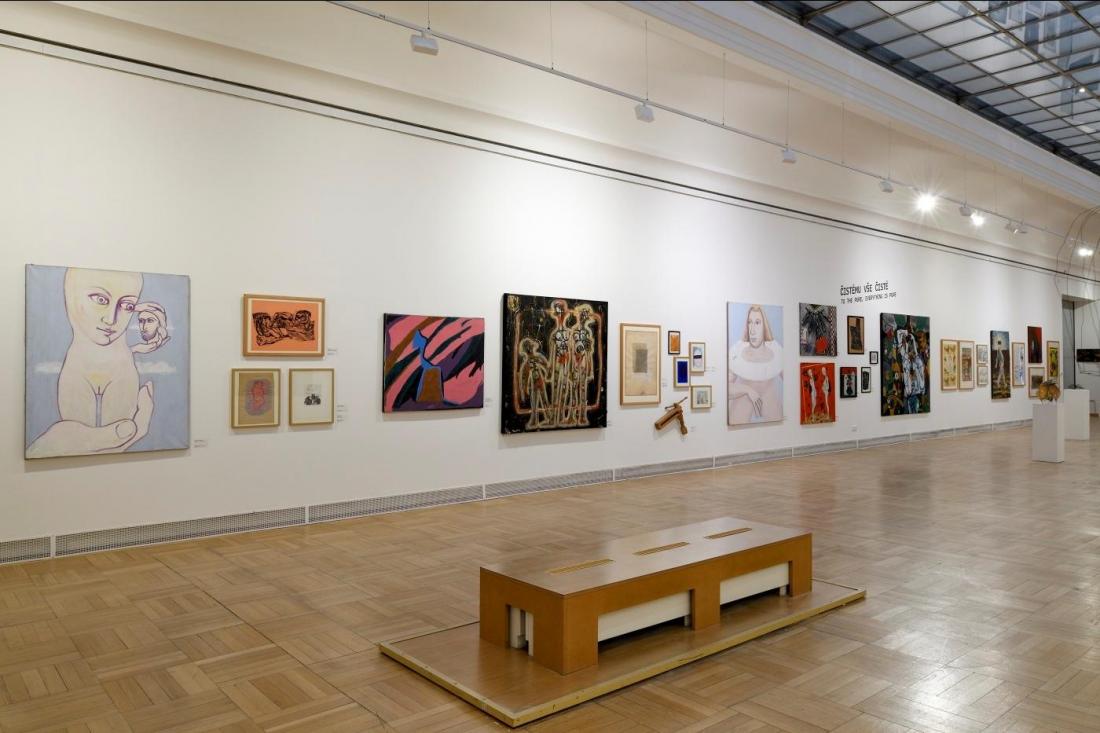 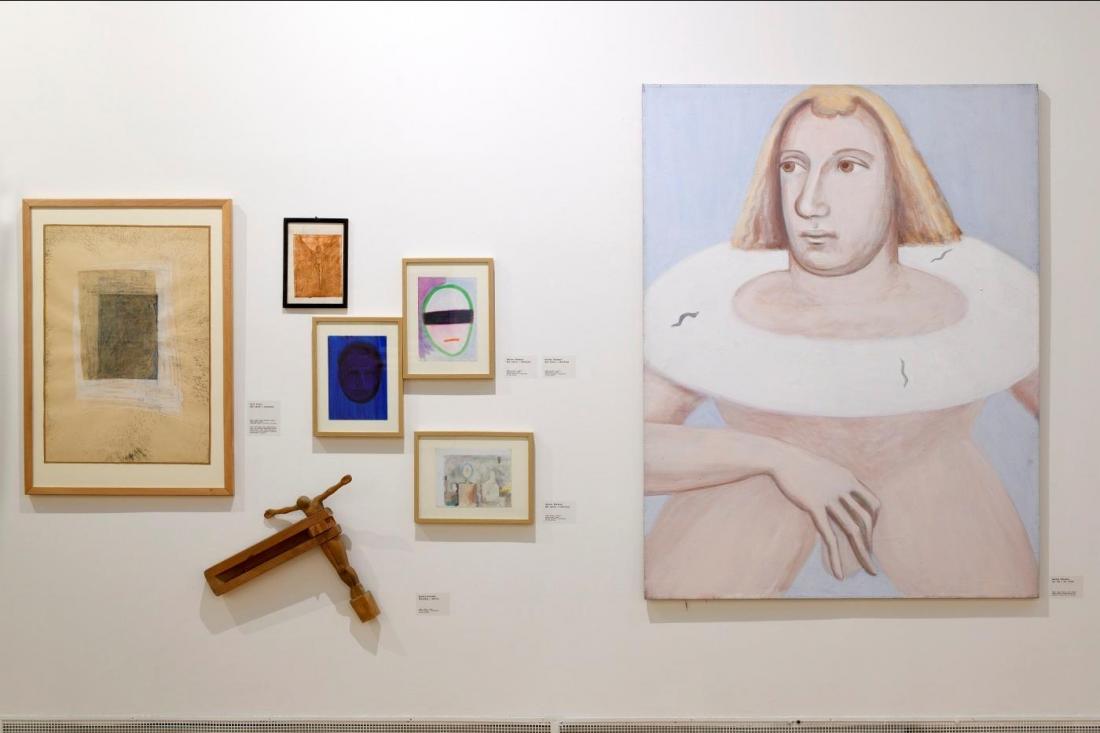 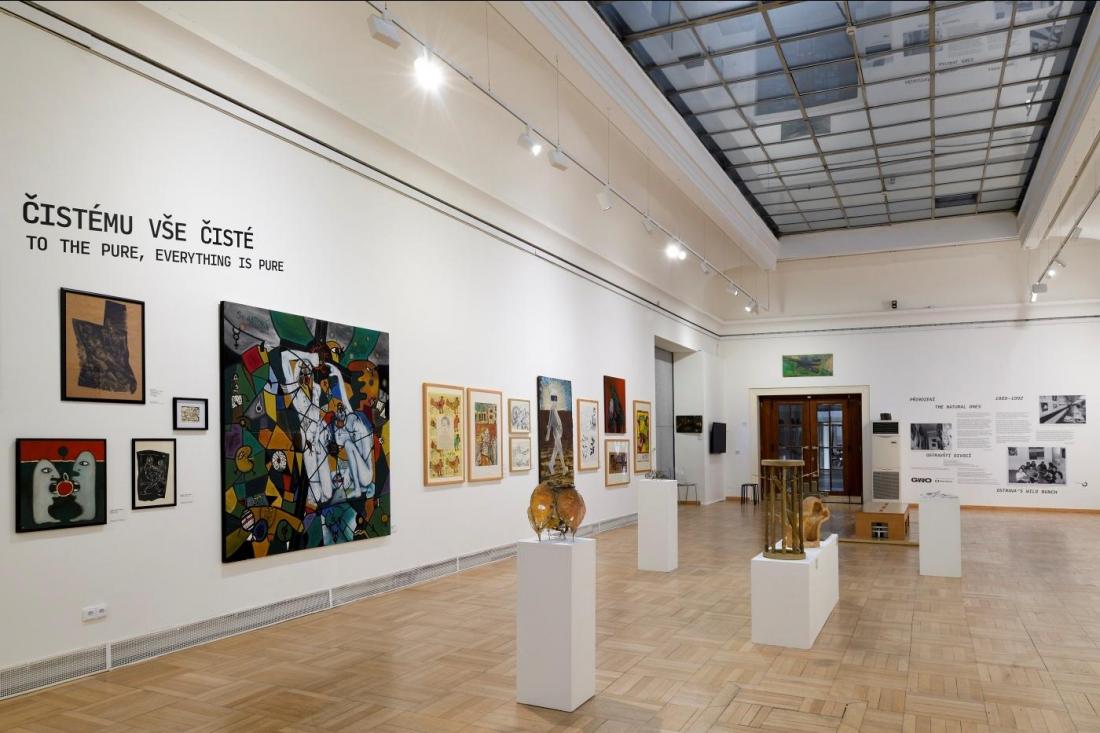 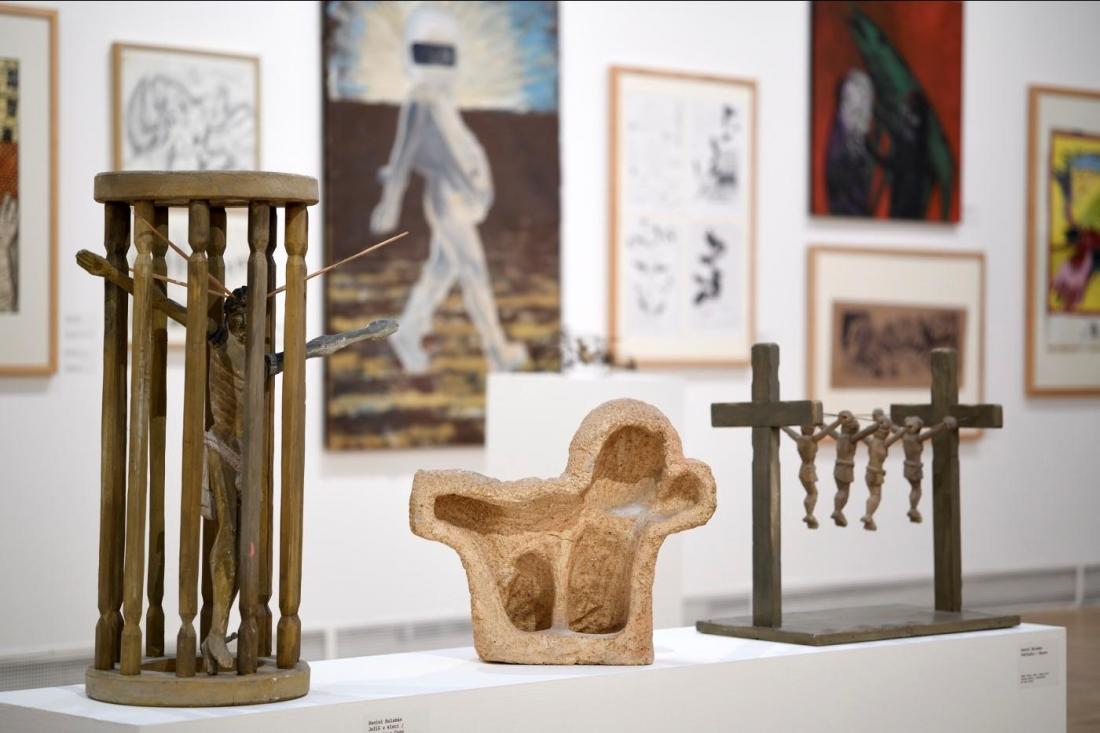 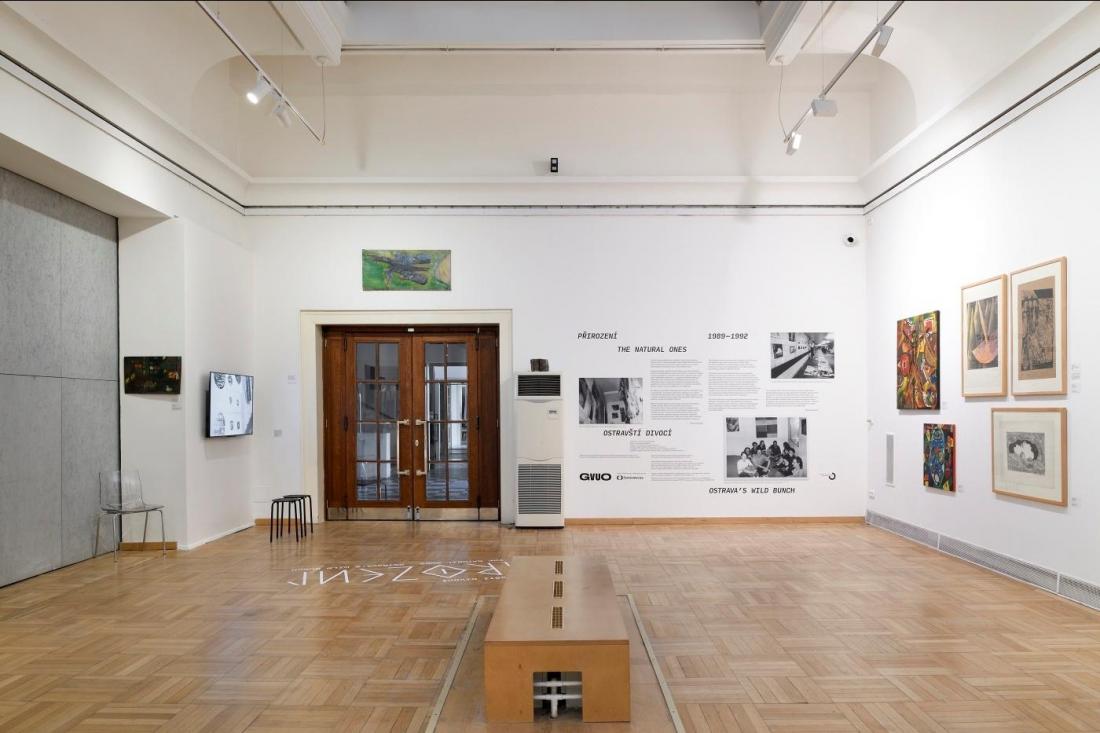 21. 9. – 31. 12. 2022
The patron of the exhibition is Lukáš Curylo, Deputy Governor of the Moravian-Silesian Region.
Funded by the Czech Ministry of Culture.

The guided tour with the curator will take place on 18 October, 15 November and 8 December 2022  at 5 p.m. Advance booking is necessary HERE.

The composed evening, consisting of dialogues of group members and their film and music projections, will take place on Thursday 10 November at 5 p.m.

This exhibition project presents artistic development of the group “the Natural Ones”, which was active from 1989 to 1992. From the mid-1980s its members played an important role on the Czech art scene, demanding freedom of artistic expression and working outside the official structures.
The public activities of the Natural Ones were a courageous endeavour in the context of the time. They manifested a search for artistic identity, drew attention to the dire state of the art scene, demanded freedom of expression for artists working in a region that was under strict ideological control, and also represented the first self-confident steps on the individual artists’ personal creative paths. The young generation emerging into the vacuum that was Ostrava’s art scene became active on platforms provided by the local underground community, which offered them the creative freedom they needed: most frequently they displayed their works in private homes and studios, as well as at the Ema slag-heap. One of the milestones in the Natural Ones’ history was the one-day exhibition “Hi People!”, held in the pedestrian underpass at Ostrava’s central bus station. This was an event of unprecedented scope, exhibiting an unheard-of degree of freedom, and it led to the formal establishment of the group (which was officially active from 1989 to 1992). The members of the Natural Ones were the Ostrava-based artists Daniel Balabán, Zdeněk Janošec Benda, Petr Pastrňák, Hana Puchová, Jiří Surůvka, Pavel Šmíd and Helena Šmídová, and the writer Jan Balabán, who was also the group’s theoretician. Another key figure was the microbiologist Vladislav Holec, who acted as the group’s curator and gallerist, as well as being a tireless initiator and organizer of various activities and events. His home became a meeting-place for artists, giving them the opportunity to learn and exhibit freely.