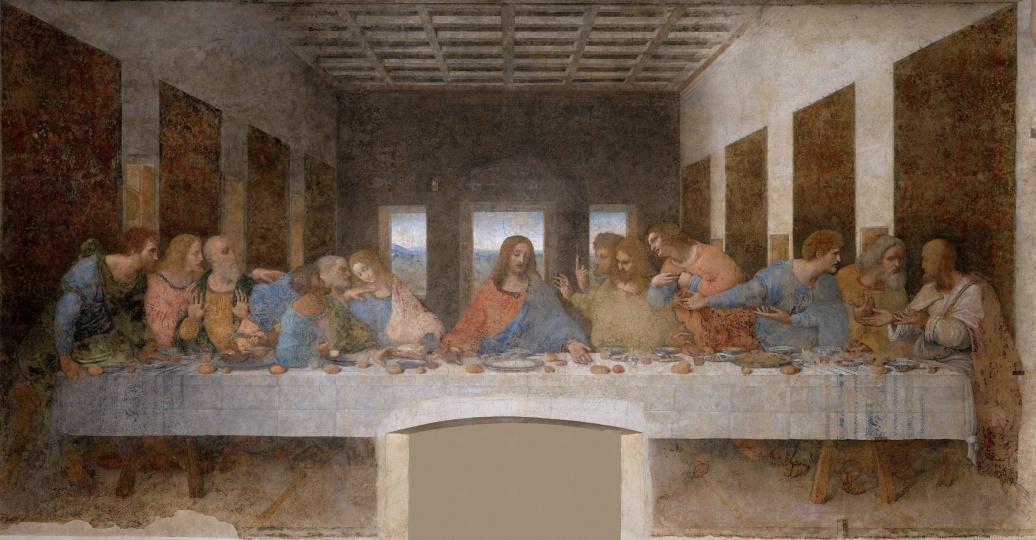 The Renaissance artist and thinker Leonardo da Vinci (1452-1519) died five hundred years ago. He is considered one of the greatest geniuses of all time. Today we know him mainly as an artist, whose works attract huge crowds of visitors to the world’s top museums and galleries. But Leonardo left a much richer legacy than we can imagine. He had an incredibly wide range of interests, covering almost all fields of human endeavour. He was a visionary who strove to put his bold ideas into practice. He came up with numerous ideas that are often described as inventions, but in reality Leonardo was far ahead of his time, so rather than being an inventor he was the father of the initial idea – an idea that would later be developed to create something new. His life and works are shrouded in many mysteries and myths. He claimed to have written 120 books, yet he never published one. And although he left extensive diaries (totalling around 7 200 pages), there is still plenty to discover.

Only in czech, free entrance.