Home  /  News  /  The final resting-places of Bohemian princes and kings 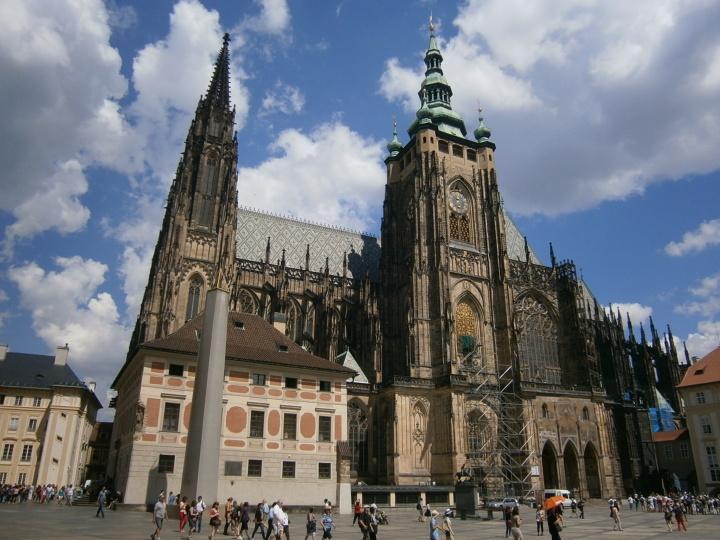 All monarchs were mortals; after their deaths, their bodies were laid to rest in cathedral crypts and chapels. Some monarchs attempted to establish dynastic burial-places where not only they would be interred, but also the bodies of future generations of the family (and the bones of their ancestors too). However, in most cases these efforts were unsuccessful, so Bohemian princes and kings are buried at various locations, both in the Czech Republic and abroad. In some cases, we do not even know where a particular monarch was buried. In other cases we do know, but their graves have not yet been discovered – and the graves of some monarchs have been destroyed during the intervening centuries. The most common resting-place for Bohemian monarchs is Prague Castle – particularly St. Vitus’ Cathedral. The remains of the Přemyslid monarchs were moved there from the original Romanesque Basilica of St. Vitus, but the cathedral is also the burial site of some monarchs from the House of Luxembourg and the first Habsburg monarchs. This lecture presents some well-known and less well-known final resting-places of Bohemian princes and kings.

Only in Czech, free entrance.