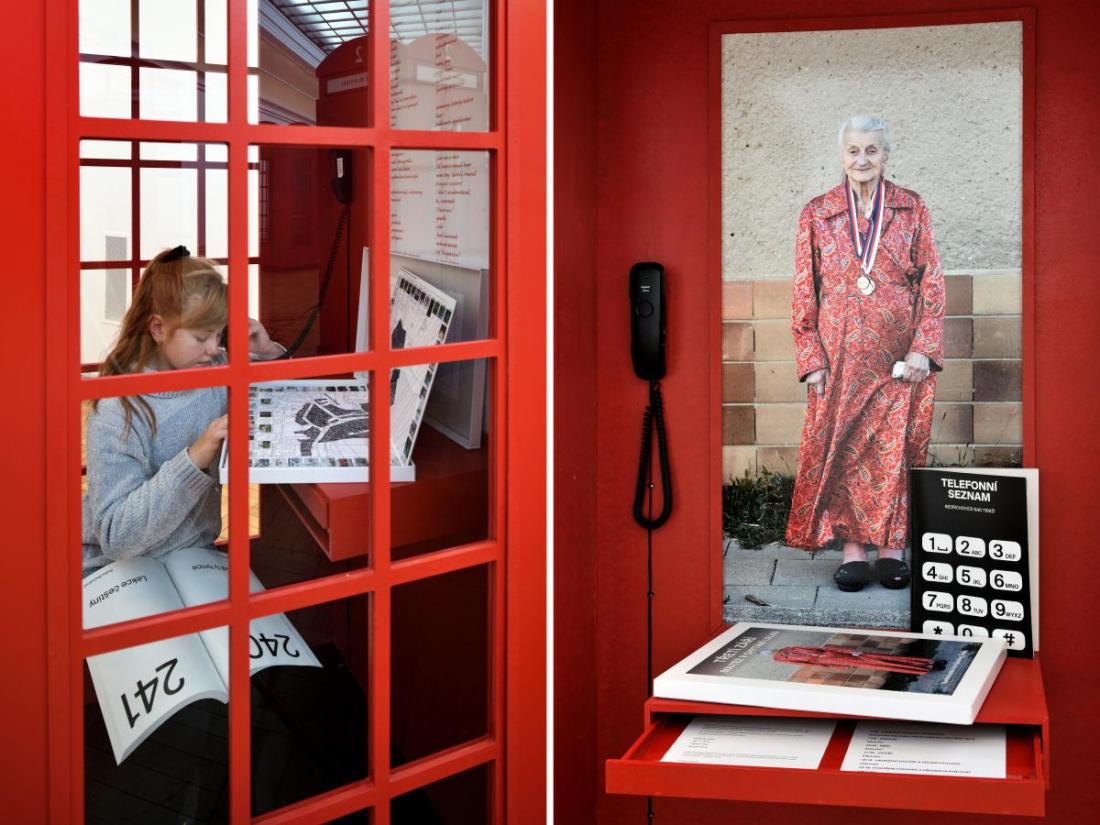 Kateřina Šedá’s work is impossible to ignore, both for its content and for its form (UNES-CO, which represented the Czech Republic at the Venice Biennale of Architecture, is just the most recent of her projects). This exhibition at the Gallery of Fine Arts in Ostrava is presenting one of Šedá’s largest projects, Bedřichovice upon Thames (2011─2015). In the first event held as part of the project, a group of people from the Moravian village of Bedřichovice were invited to travel to the Tate Modern in London, where they re-enacted a normal day in their lives (From Morning Till Night, 2011). In the subsequent years, the village celebrated the annual feast of Bedřichovice (3 September), which Šedá had created specially for the project. The five-year project culminated with the creation of a new village square (Bedřichovice upon Thames, 2015), which includes references to the Tate Modern as well as some classic London icons.

JACQUES CALLOT / Mirror of the world

Red and blue – the colours of love, the sky, and much more