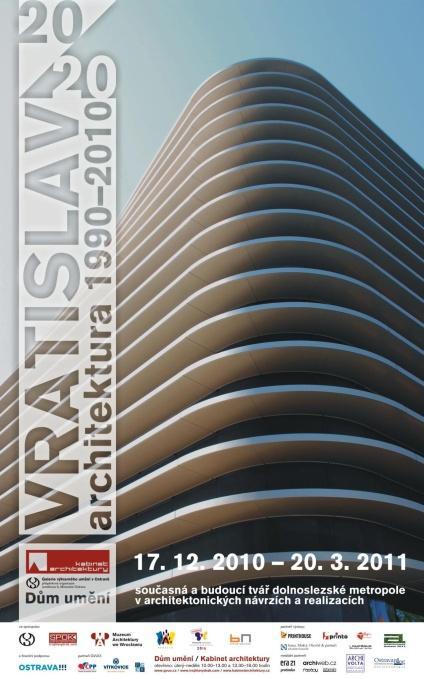 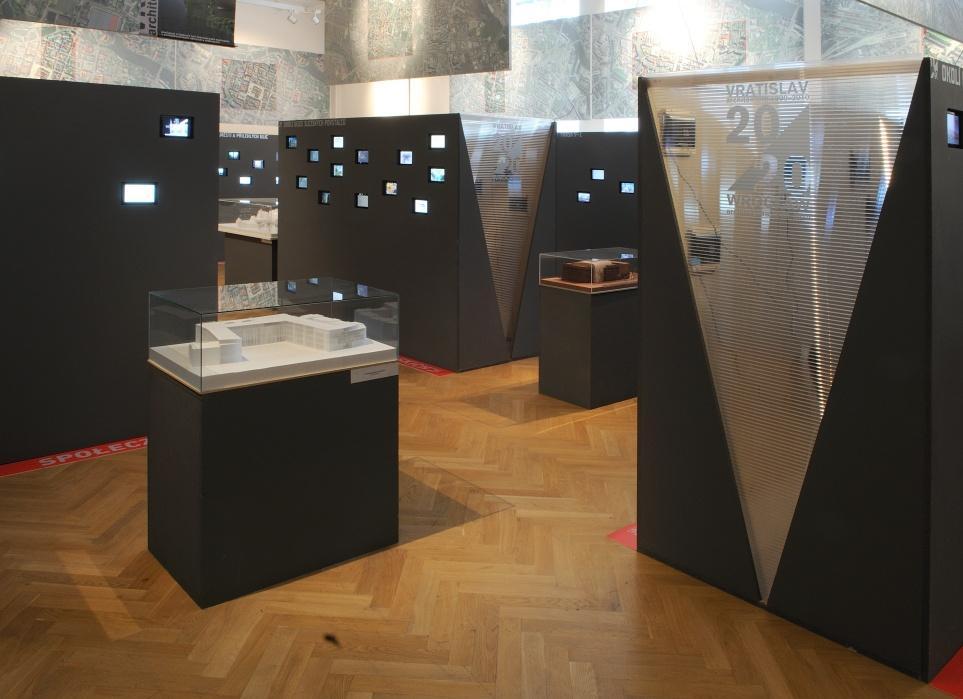 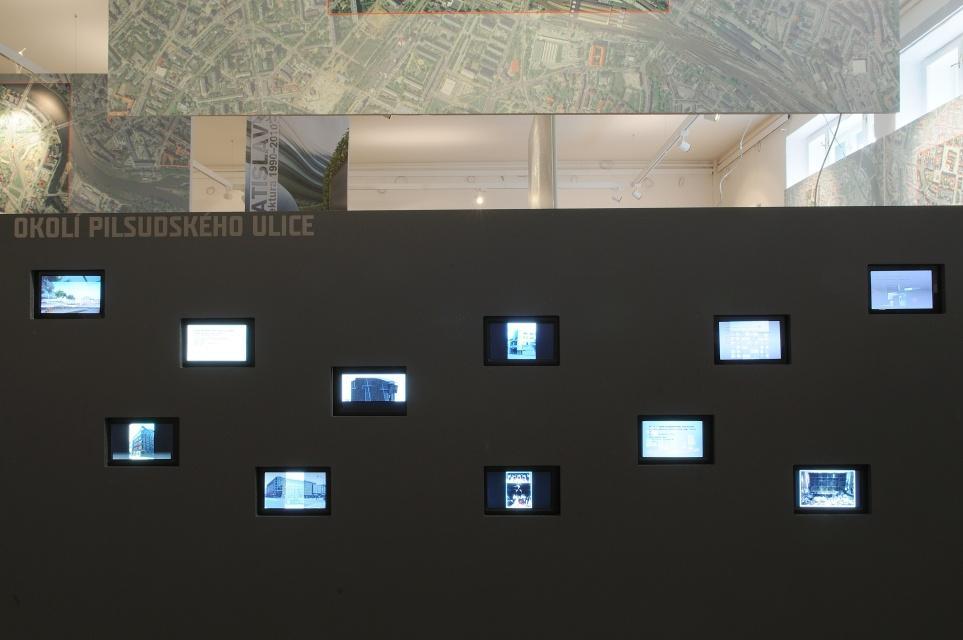 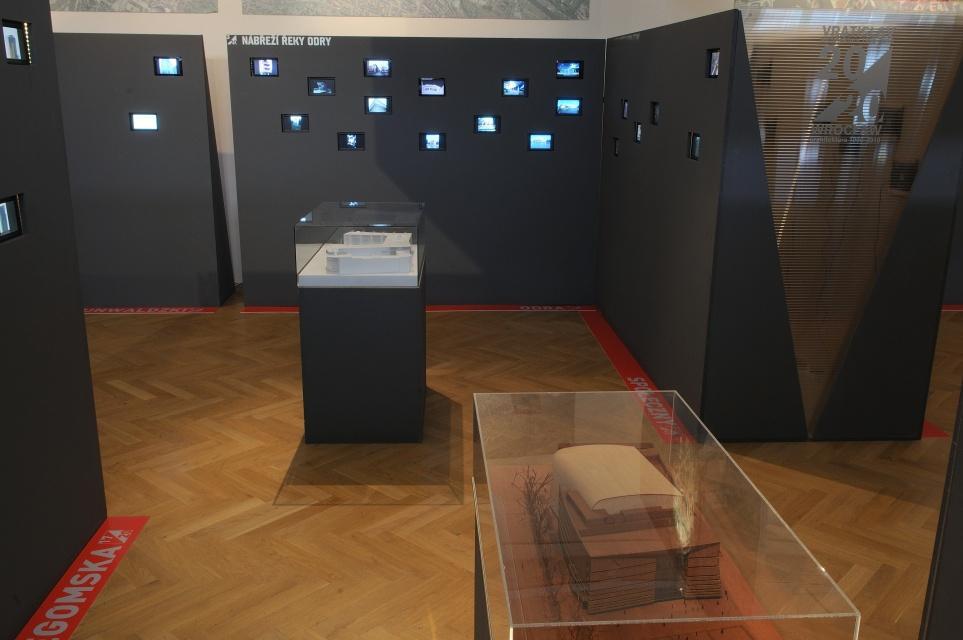 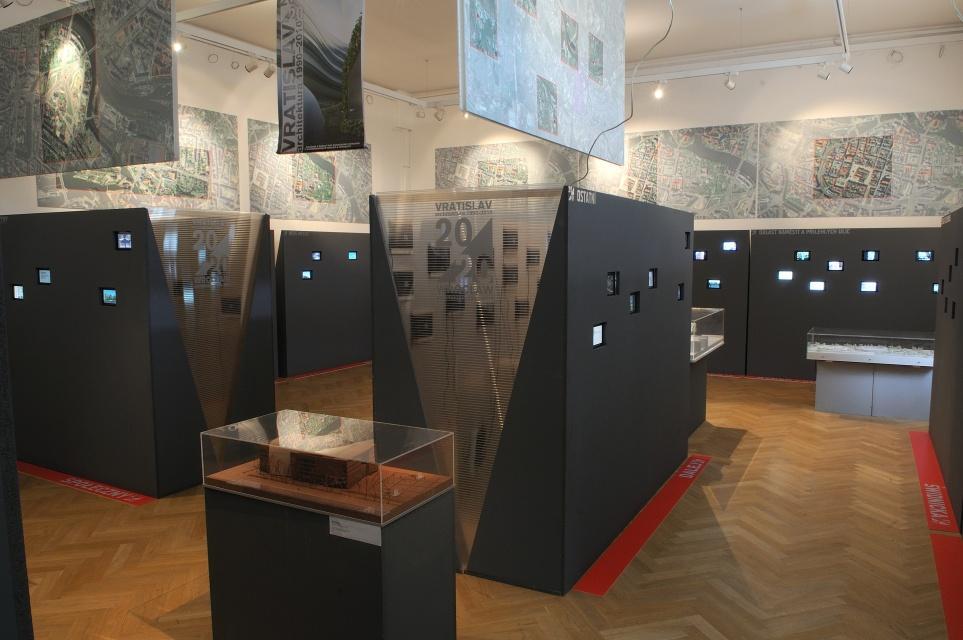 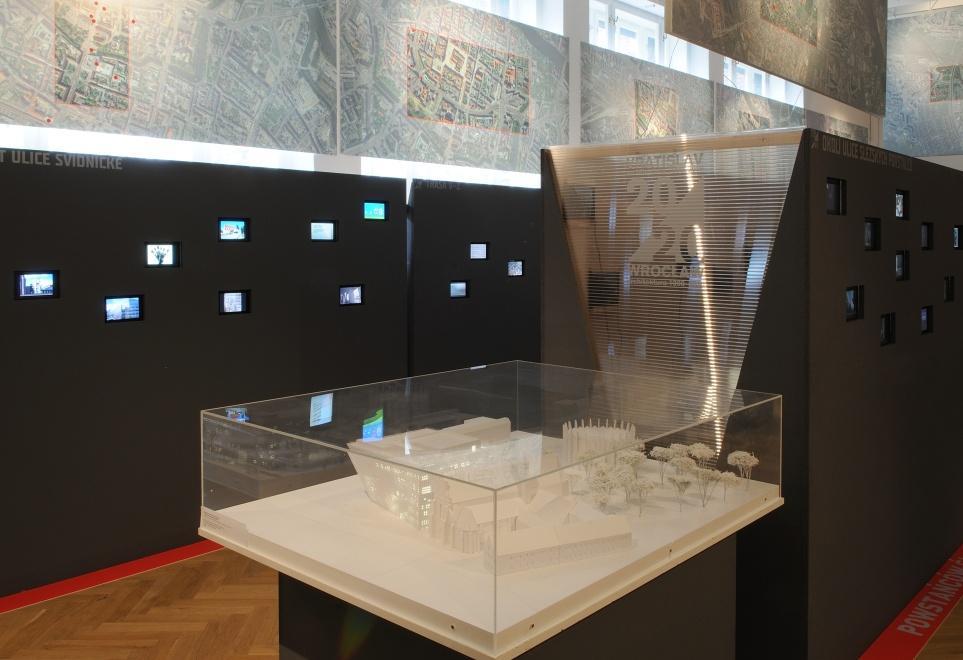 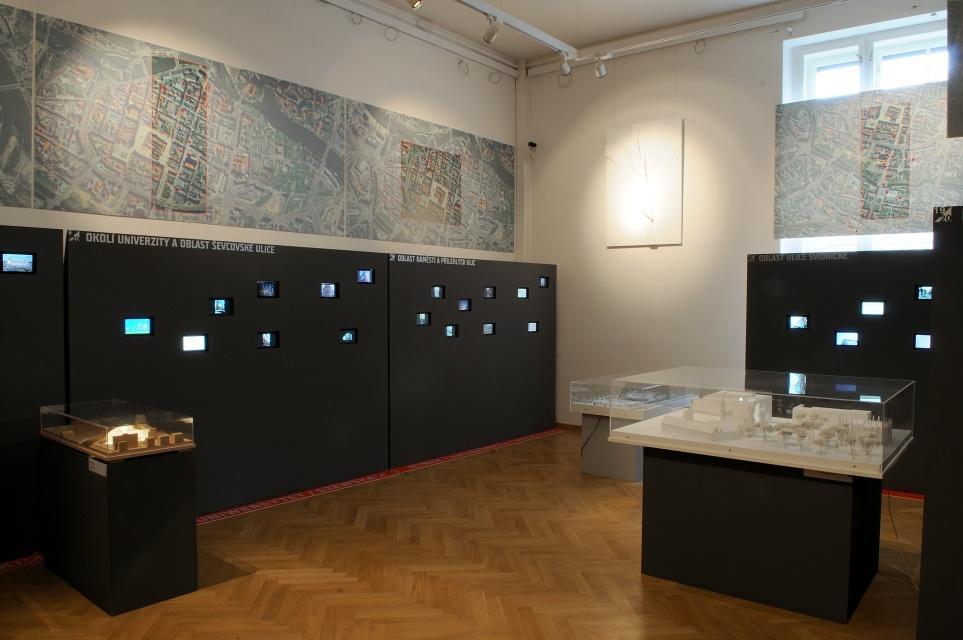 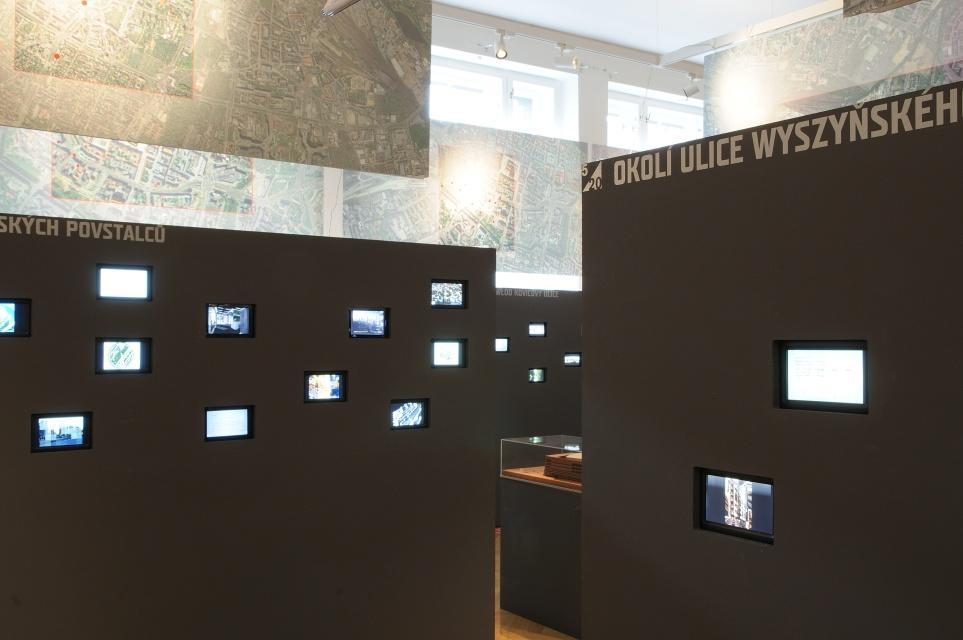 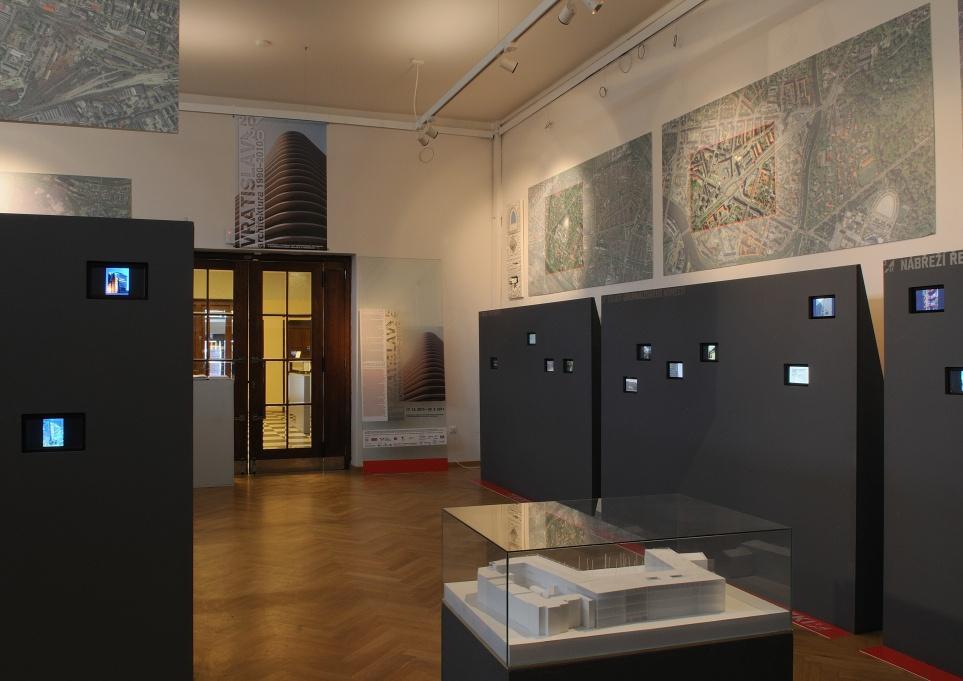 In the history of cities, such exceptional periods occur once over decades, or perhaps even over centuries. After 1989, and more precisely, in the early 1990s, Wroclaw began to change at an unprecedented rate.
New social conditions and a new economic system are becoming the main driving force of transformation. The idea of ​​central planning ended in the dustbin of history, the fate of the city was taken into the hands of people who are far more sensitive to the reality of its problems. There were democratically elected councils, the initiatives of people who wanted to work for the benefit of the city were gaining in importance, and the importance of those who owned funds and wanted to apply them meaningfully was growing.
Beginning twenty years ago, the process brought significant changes to the city skyline of Wroclaw. At the moment of opening up to the Western world, we found ourselves facing new approaches, requirements and facing new challenges. We have learned and continue to learn how to combine the "new" and the "old", how to create favorable conditions for investors and at the same time for our citizens, how to reconcile private interest with the public good, so it has always been about finding responsibility for a common public cause. , to which the city undoubtedly belongs. And so, in the end, it's always just a matter of reconciling the diverse interests and contradictions for the benefit of the city.

How has Wroclaw changed over the last twenty years? What changes will take place in the near future?
The answer to this is given by the exhibition, which presents the development of twenty important districts of the city, which are represented by a set of 150 buildings situated not only in its central part, but also on its outskirts. Among other things, the exhibition shows the transformation of the post-industrial Wroclaw region into a modern center for business, research and teaching. It also presents, among other things, a number of generous visions of city officials and architects, which for various reasons have not been fulfilled.