Home  /  Song of the Soul. Russian art in the collections of the Gallery of Fine Arts in Ostrava 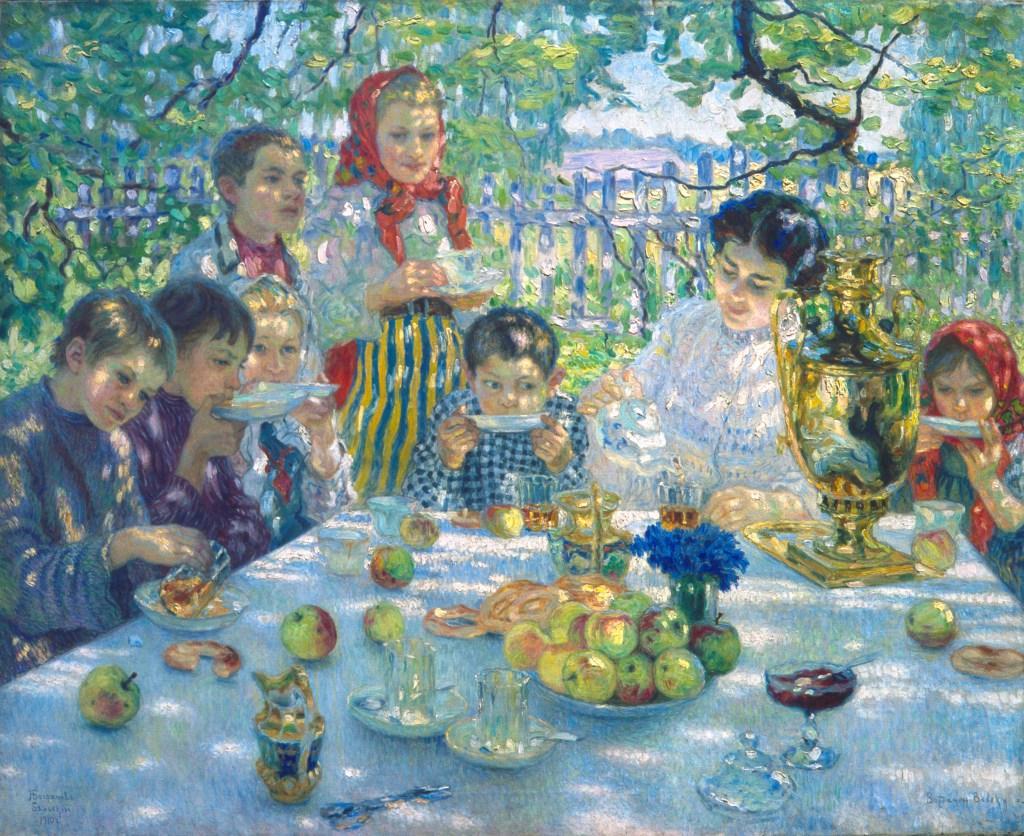 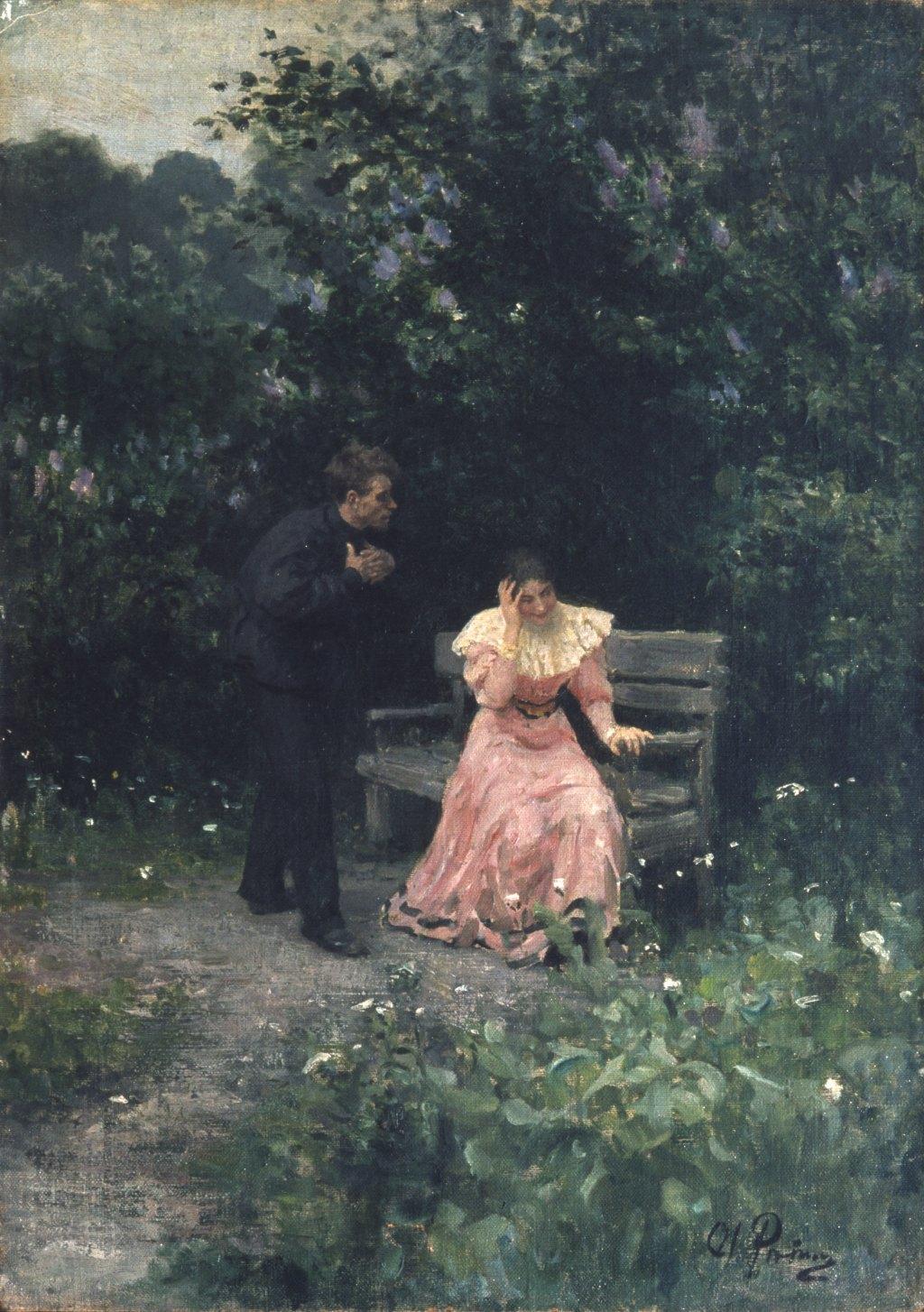 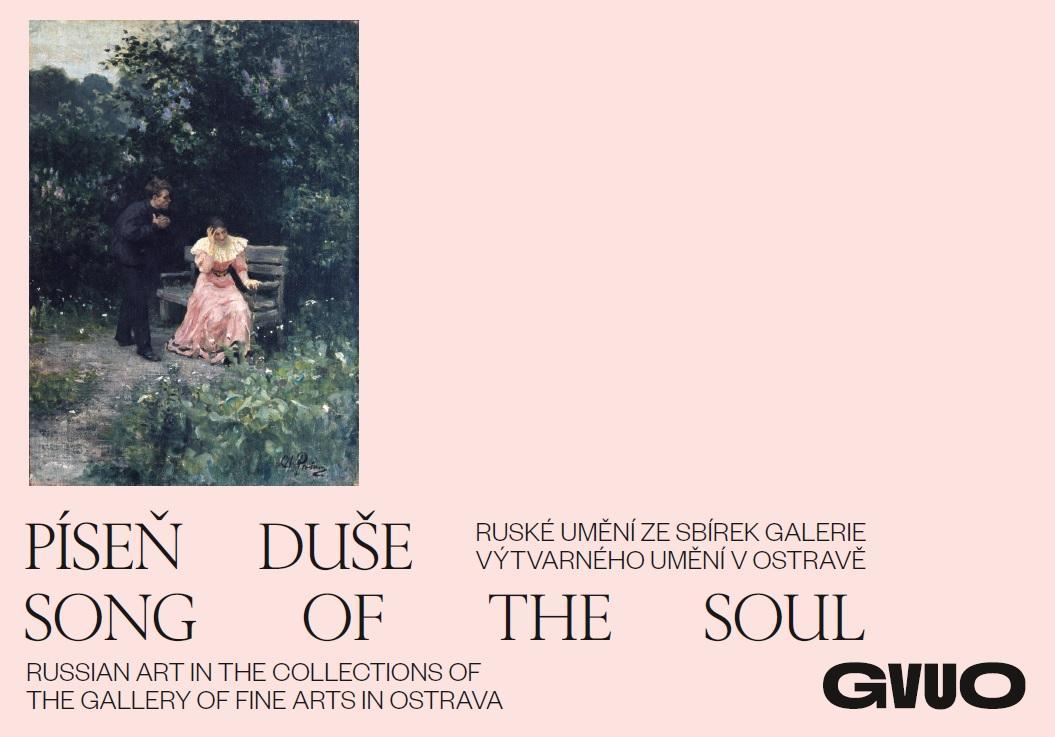 Invitation to the Opening of the Exhibition Song of the Soul. Russian art in the collections of The Gallery of Fine Arts in Ostrava. 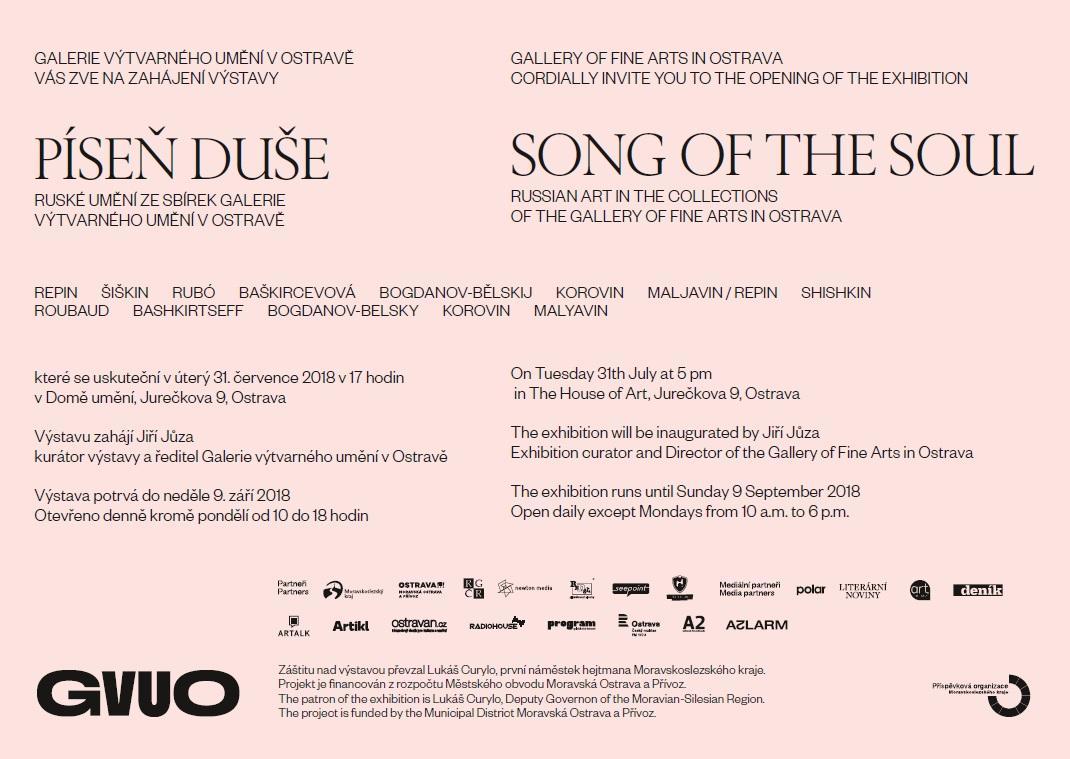 Invitation to the Opening of the Exhibition Song of the Soul. Russian art in the collections of The Gallery of Fine Arts in Ostrava.

Song of the Soul. Russian art in the collections of the Gallery of Fine Arts in Ostrava

The gallery’s collection of Russian paintings dates back to the pre-war period, when a unique work by Konstantin Alexeyevich Korovin was received as a donation. Because it originated in Paris, it was incorporated into the gallery’s (at that time still quite small) collection of European art.
It was only at the end of the 1960s that the gallery began to systematically acquire works of Russian art – creating a collection that is second only to the National Gallery in its scope and importance. It is a remarkable fact that the Czech Republic (along with France) is home to Europe’s largest number of classic Russian realist paintings.
The gallery’s collection includes works by some of the most prominent artists from the golden age of Russian realist painting, who were associated with the Association of Travelling Art Exhibits, known as the “Peredvizhniki” group (including Ilya Yefimovich Repin, Vasily Vasilyevich Vereshchagin, Ivan Ivanovich Shishkin, Franz Alexeyevich Roubaud and Semyon Gavrilovich Nikiforov).
These artists’ works display a deep sensitivity to social problems and to the specific characteristics of the Russian people. They created a new “canon of the Russian soul” against a background of the historical events that had shaped the contemporary situation.
The realist form later acquired a layer of mythologization – and much later the paintings were abused for propaganda purposes. Two names from the younger, emerging generation of artists should be highlighted.
The first is Konstantin Alexeyevich Korovin, a leading representative of the new generation (who were mainly members of the Association of Russian Artists) and an exceptional exponent of impressionism; Korovin left Russia in 1929 and settled in Paris.
The other prominent name is the most talented of Repin’s students – Filipp Andreevich Malyavin. His works reveal the influence of his teacher, but they also embody significant progress. The radical nature of Malyavin’s paintings at the turn of the century provoked vehement emotions in St. Petersburg – both positive and negative – while at exhibitions in Paris and Venice his work was a resounding success.
Considerably later, Malyavin also won acclaim in Czechoslovakia following an exhibition of his works in Prague (1933); as a result, Czech galleries rank among the foremost holders of Malyavin’s works.

The project is funded by the Municipal District Moravská Ostrava a Přívoz.