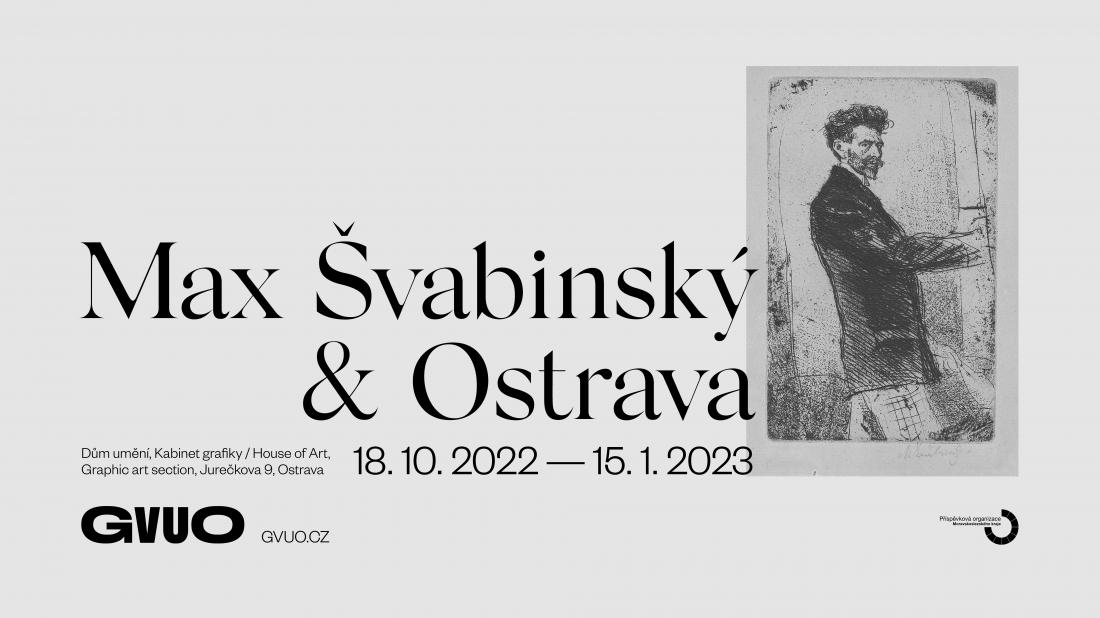 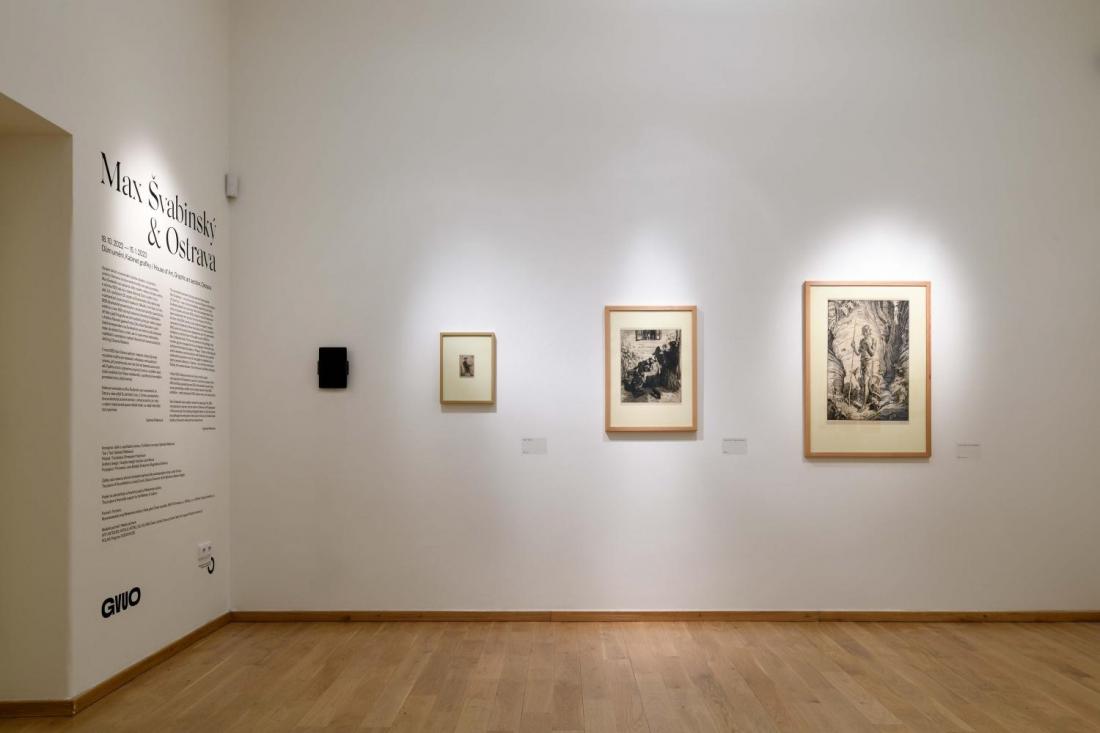 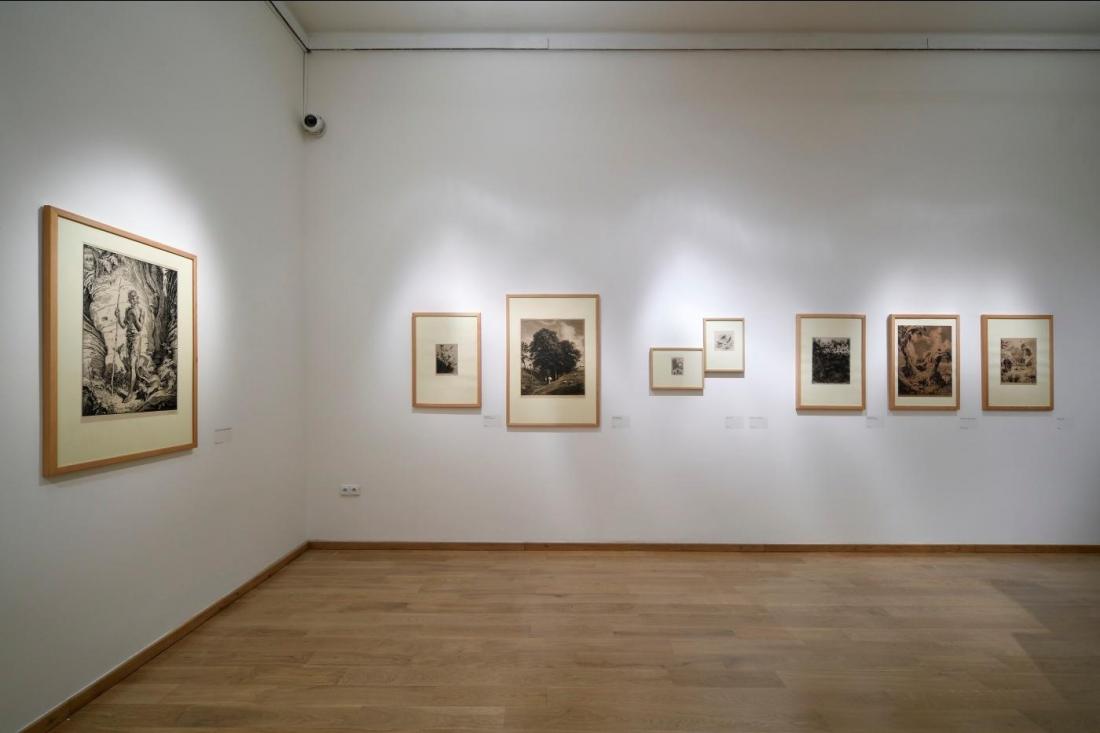 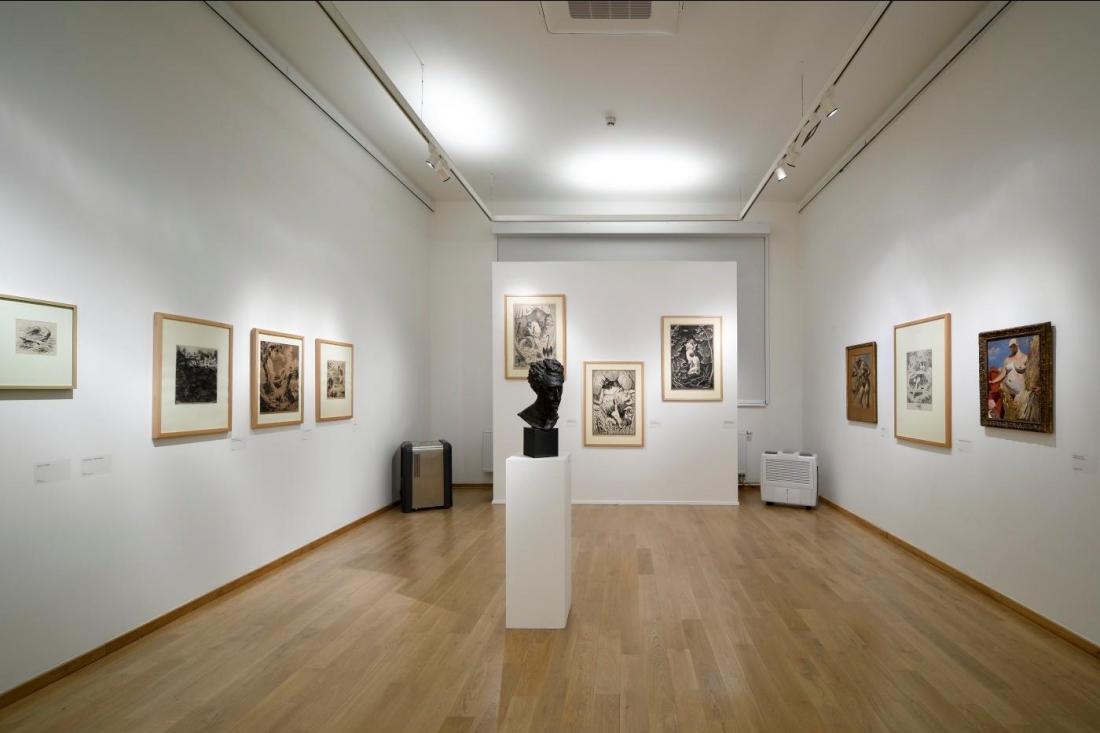 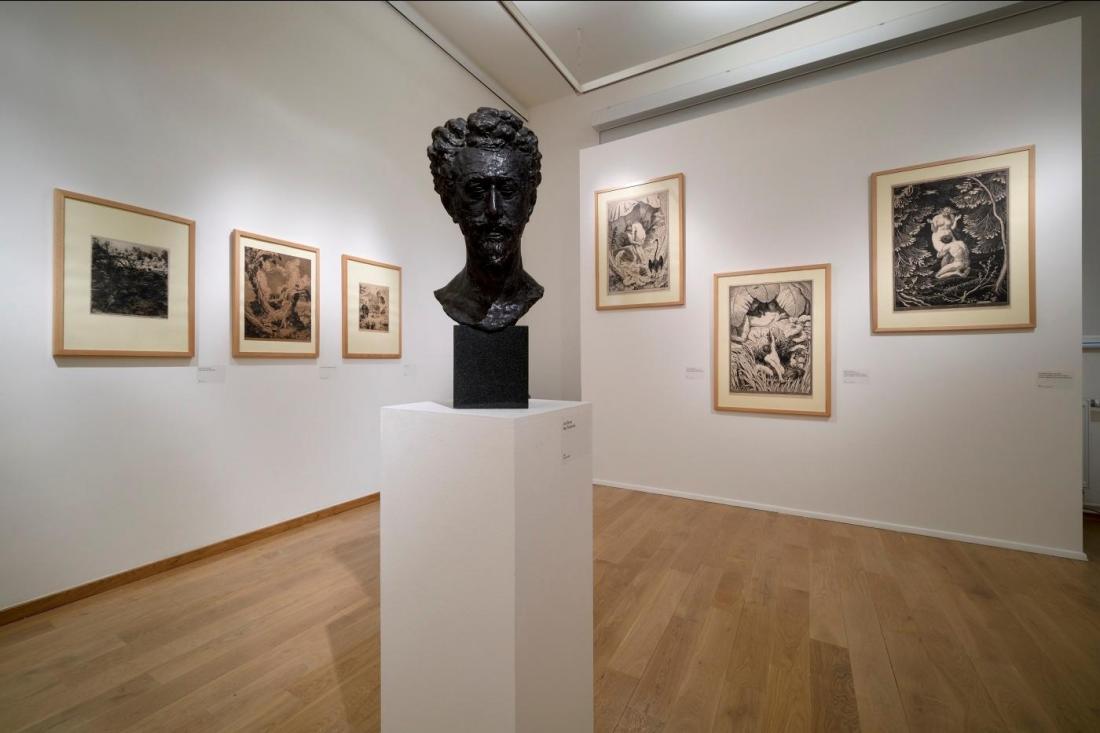 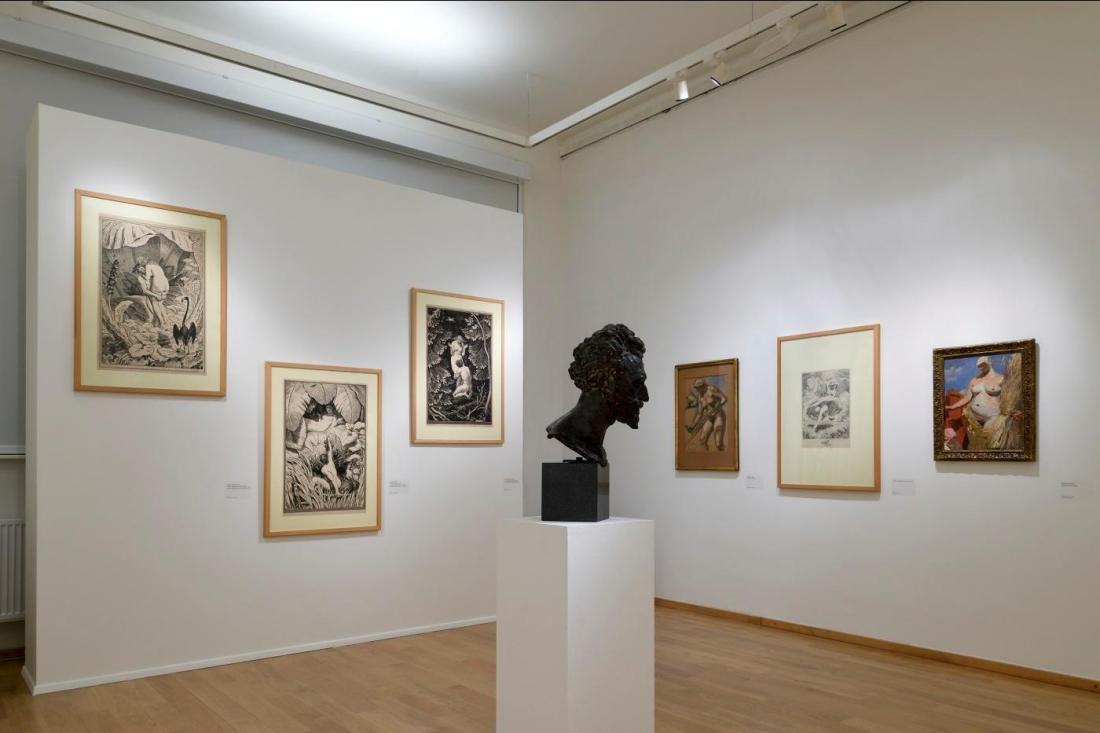 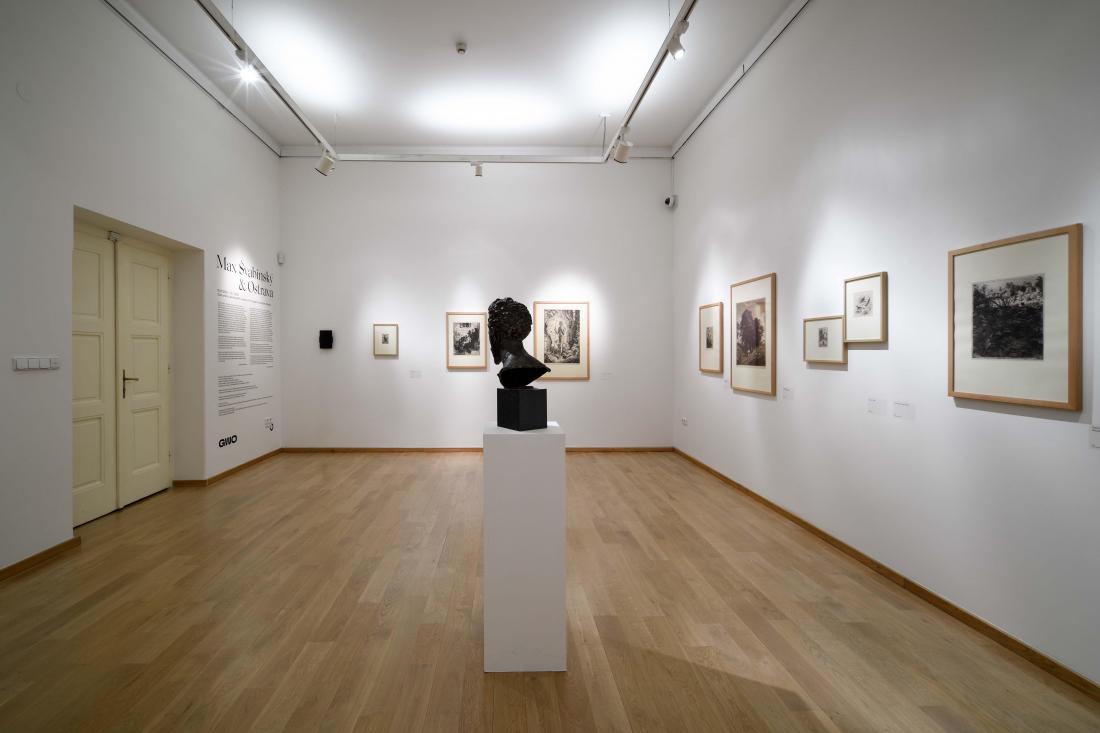 The connection between Ostrava and this classic Czech artist may seem an unlikely one, but the reality is very different: Max Švabinský made an indelible mark on our city’s artistic history. From the beginning of the 20th century, his canvases were owned by several private collectors in Ostrava. Some of these works – belonging to František Jureček’ collection – were displayed to the public at the House of Art after its opening in 1926, and just a few years later the Švabinský Hall of Fame was opened at the gallery.
In 1933, Ostrava was the only city to hold a major retrospective exhibition in commemoration of Švabinský’s 60th birthday. The artist was unable to attend the opening of the exhibition in May, but he came to Ostrava in September, spent several hours here, and was enchanted by the city and its people. So let’s take a look back at that great exhibition, which lasted six weeks and attracted a record 4 000 visitors.