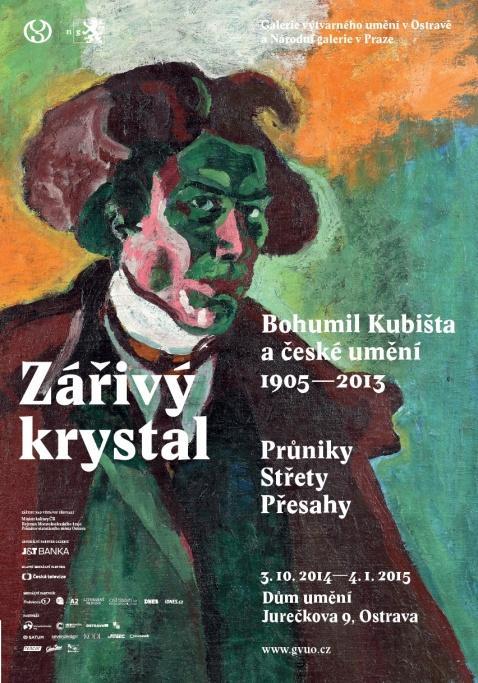 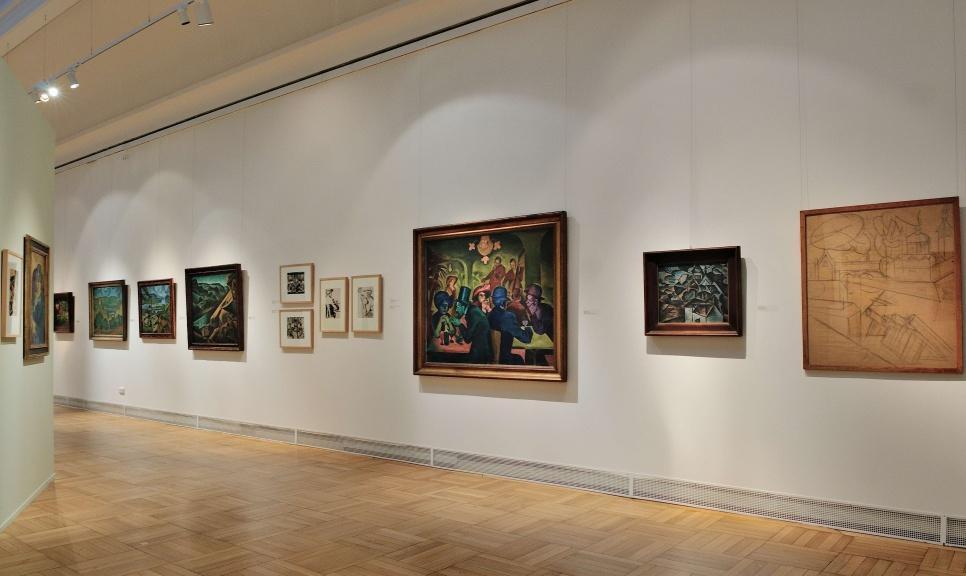 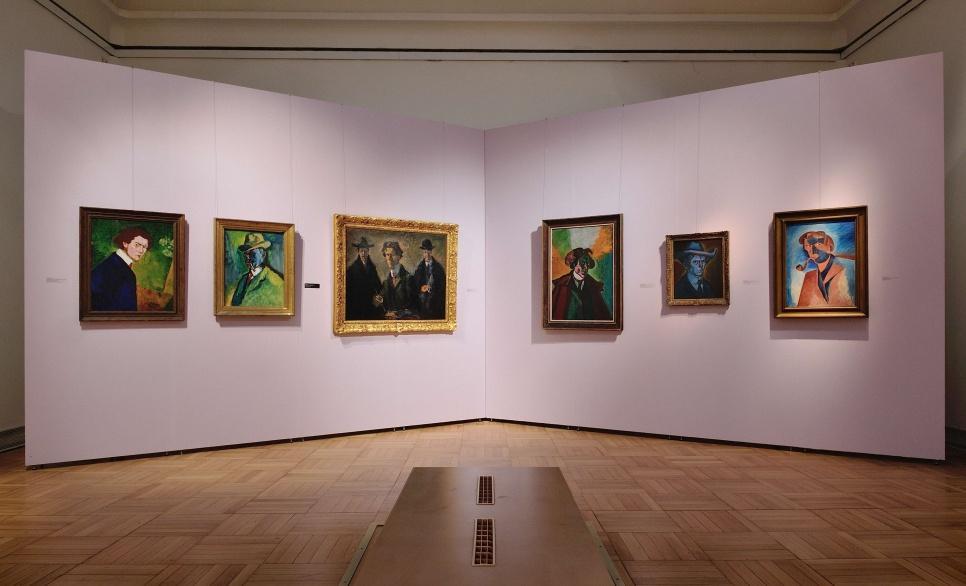 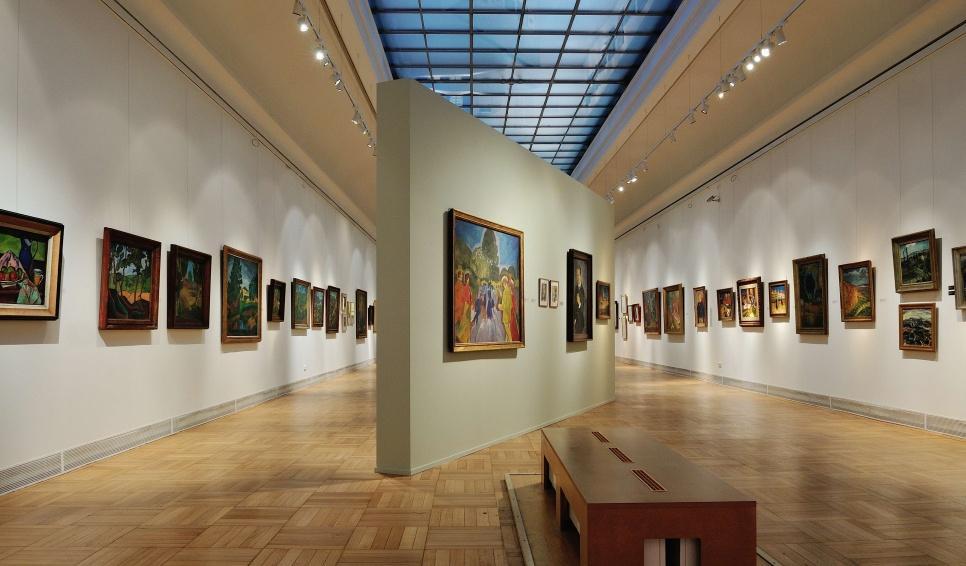 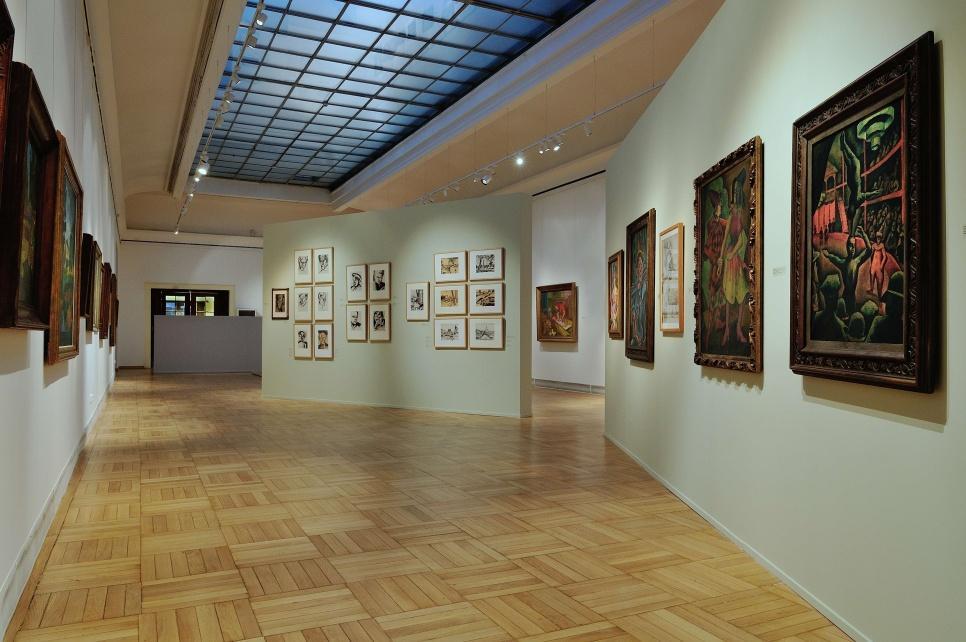 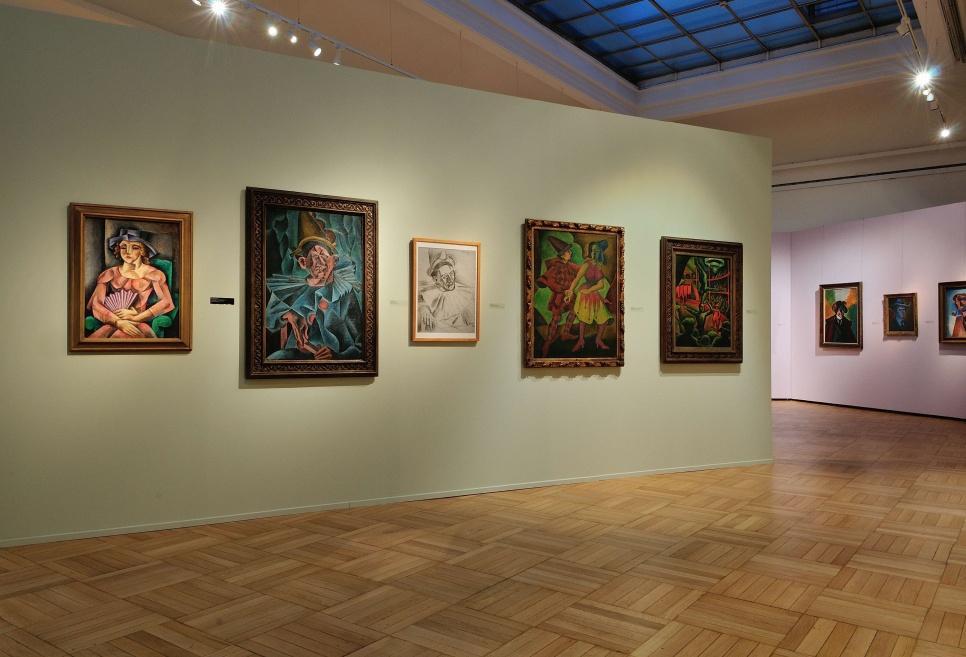 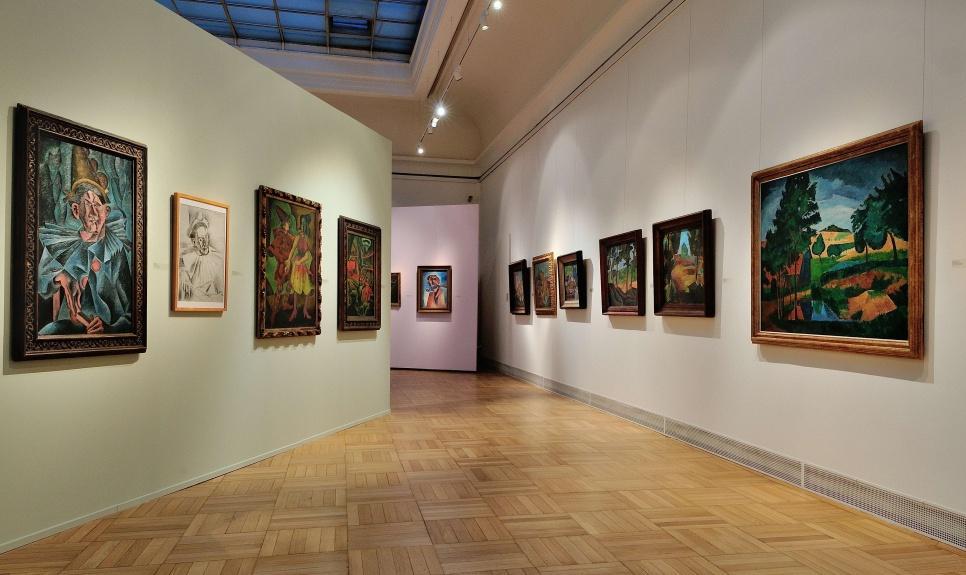 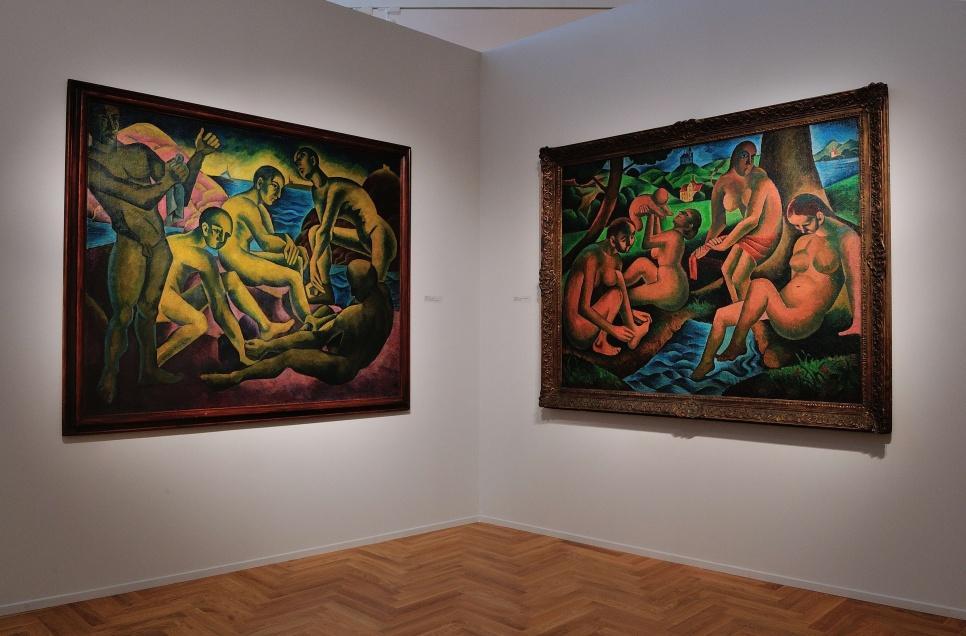 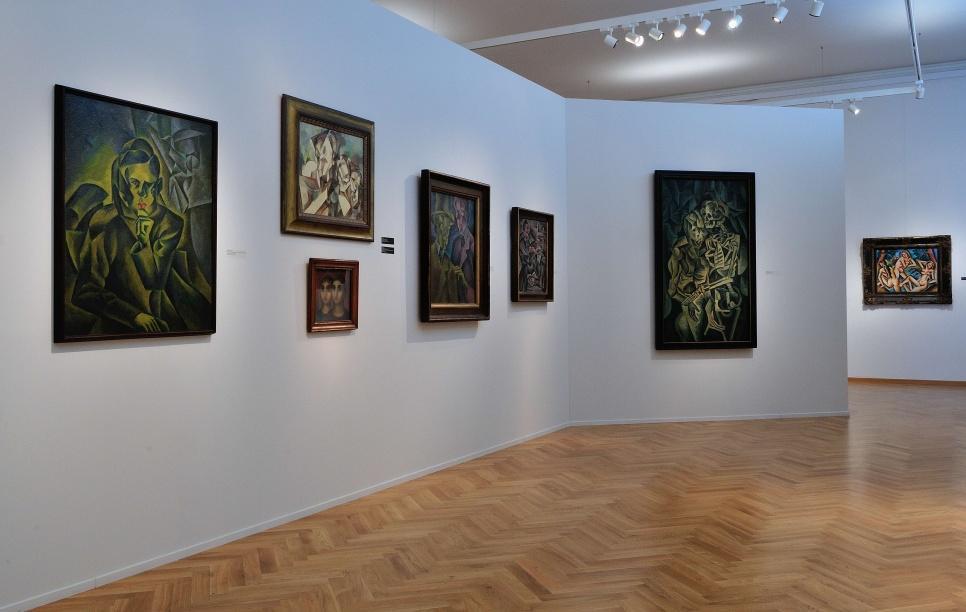 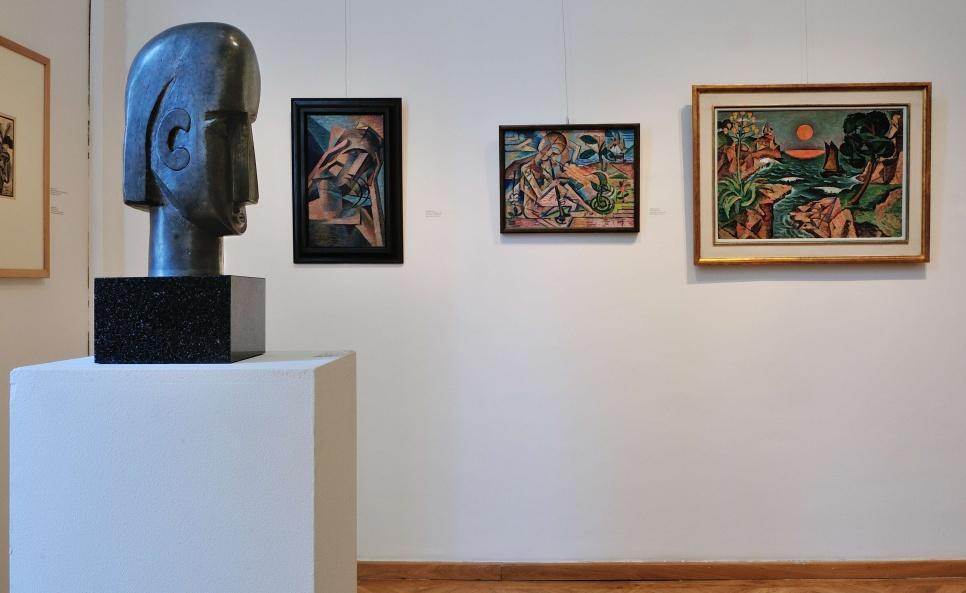 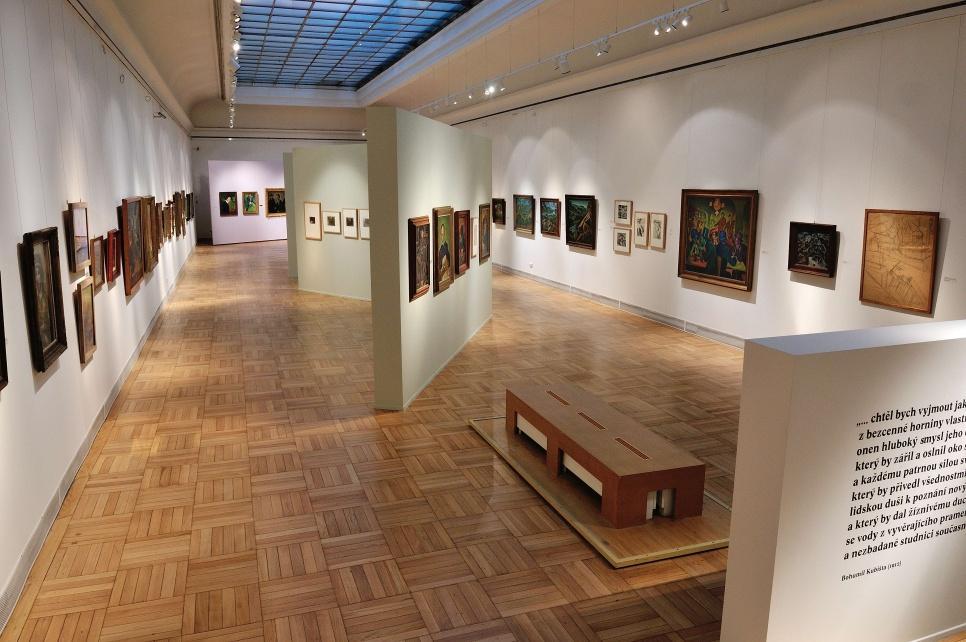 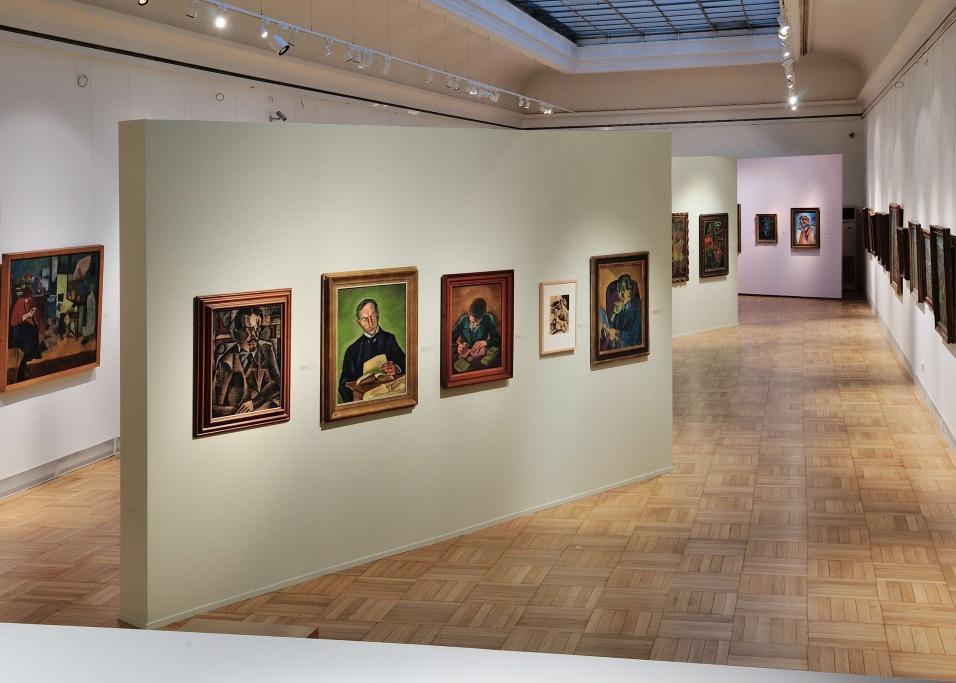 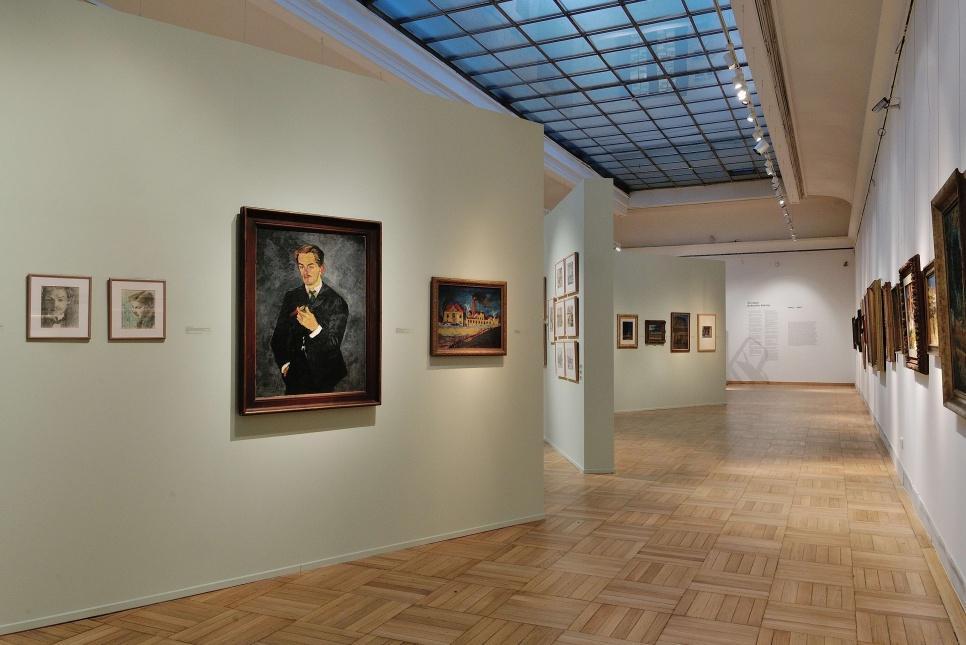 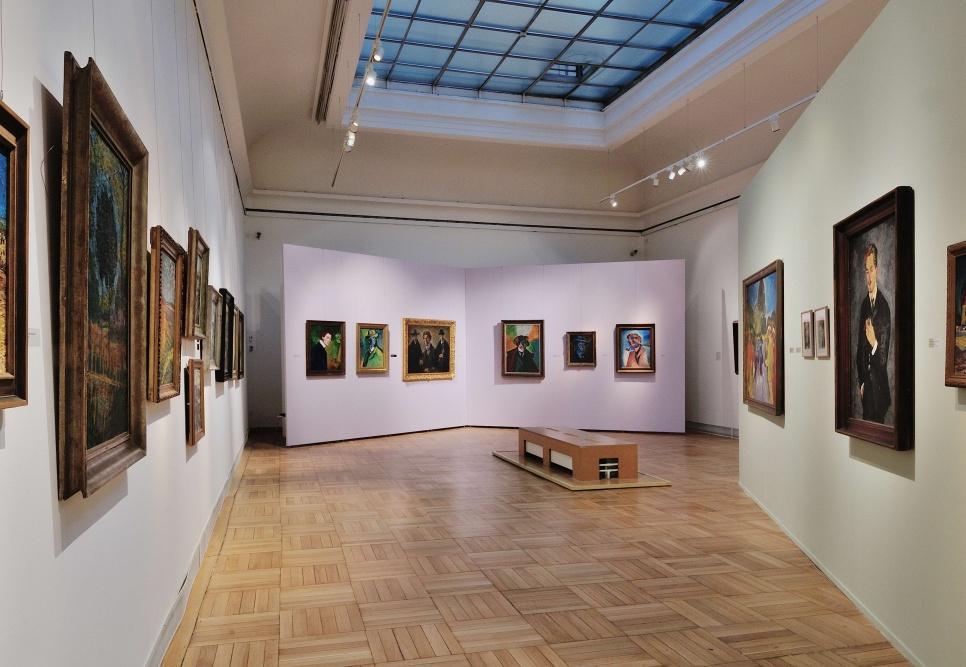 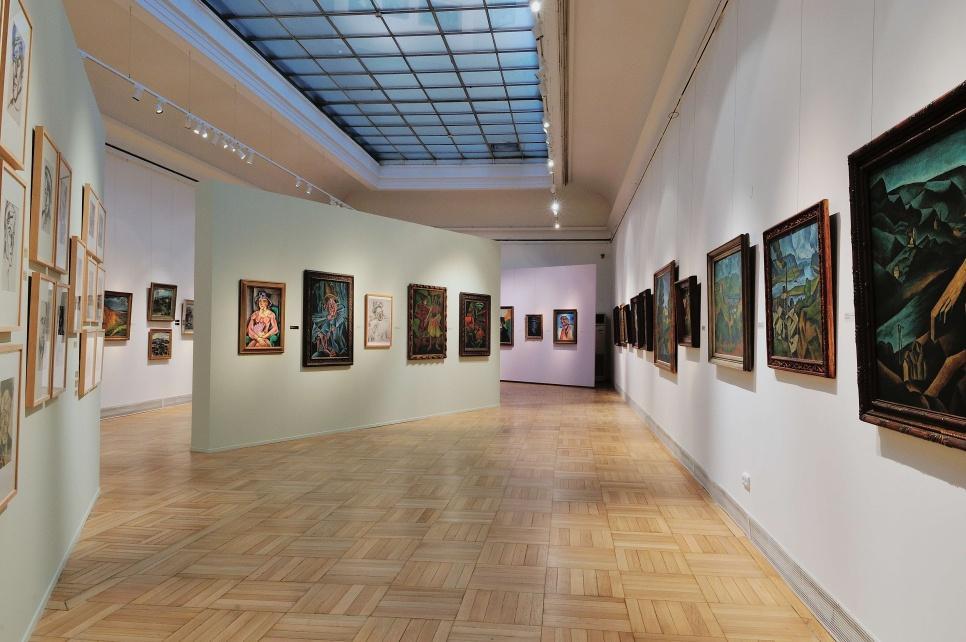 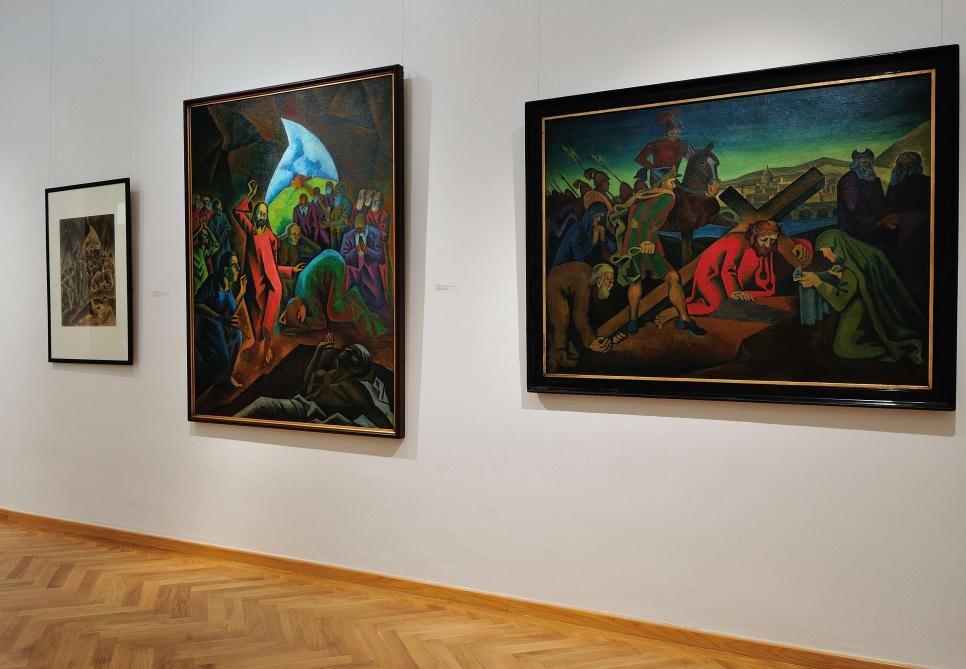 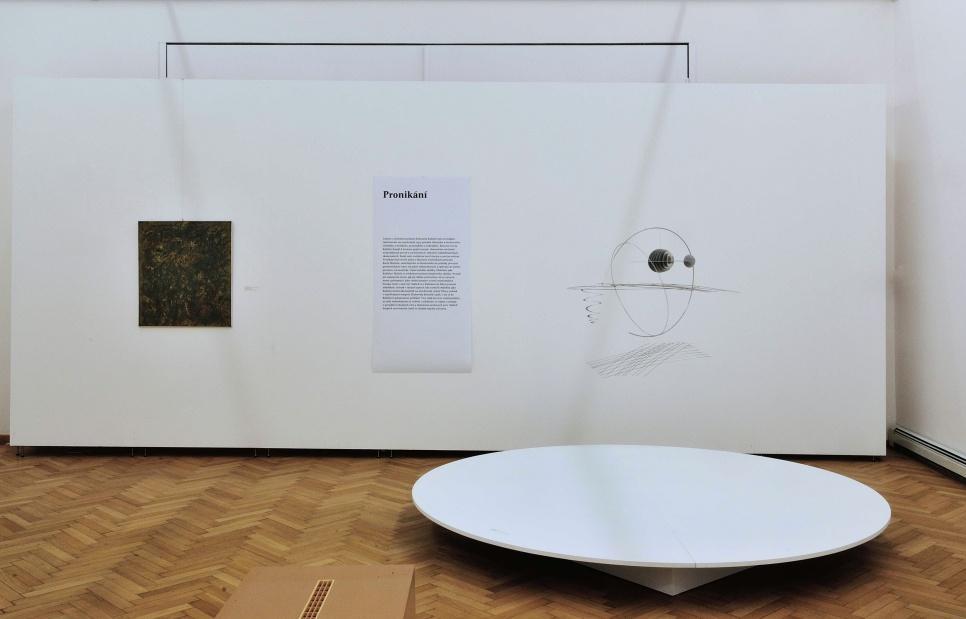 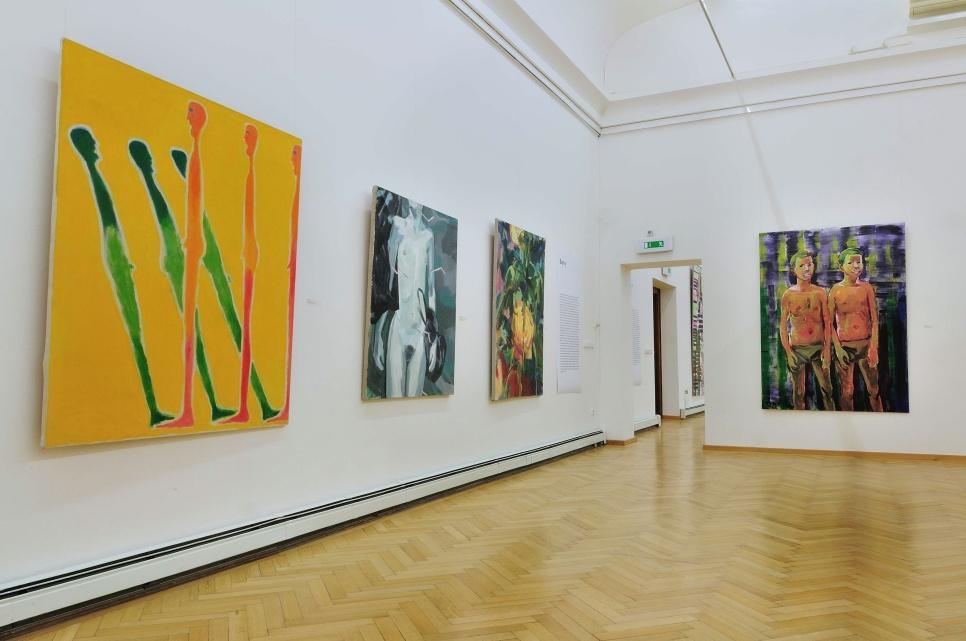 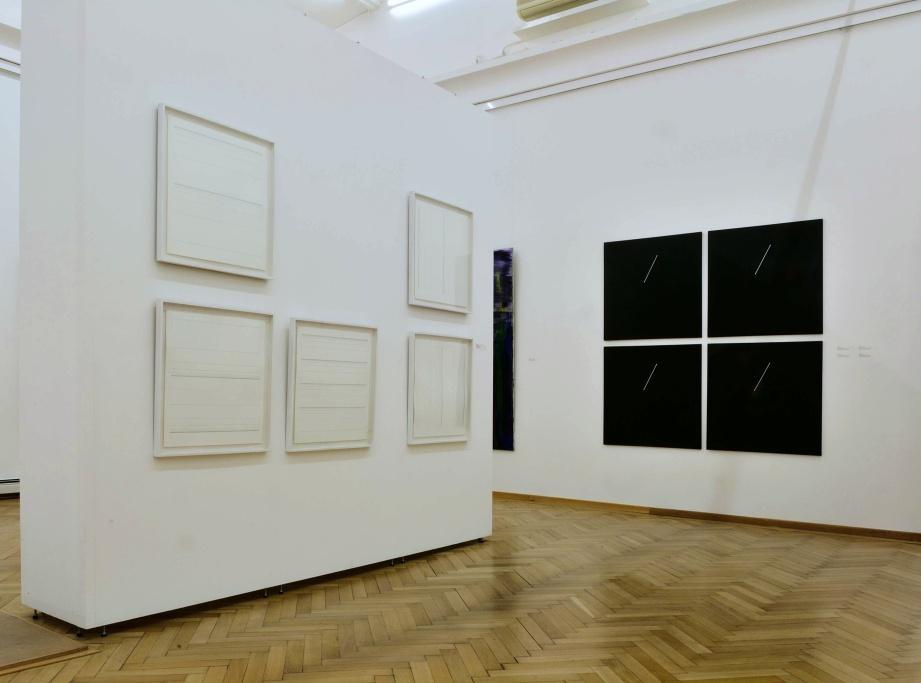 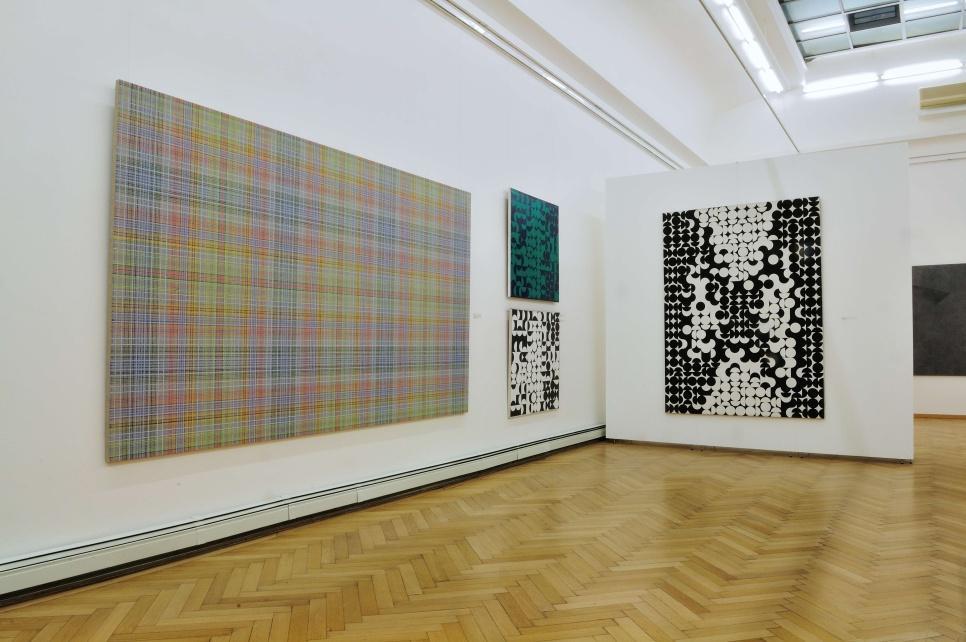 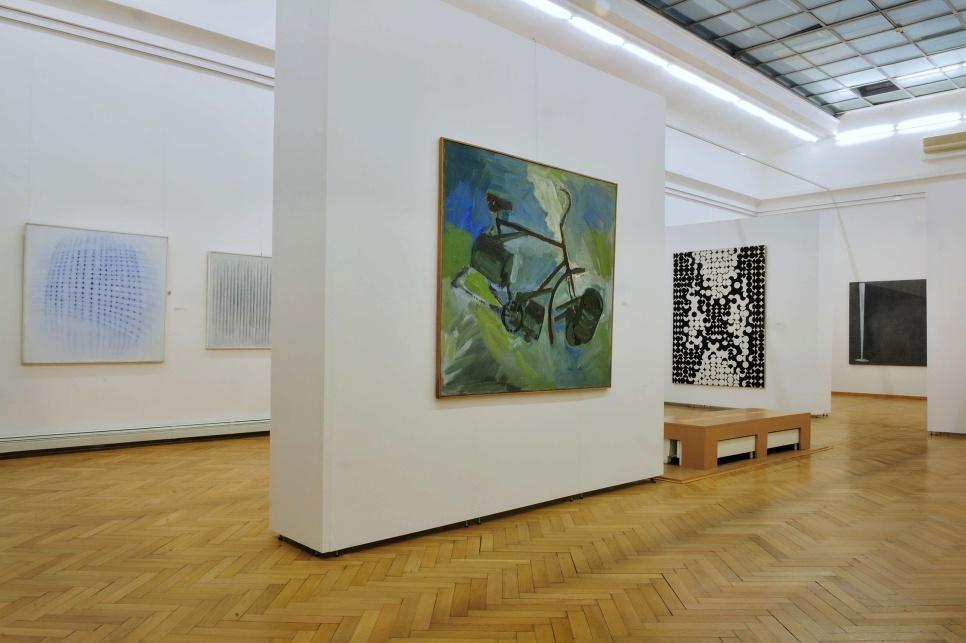 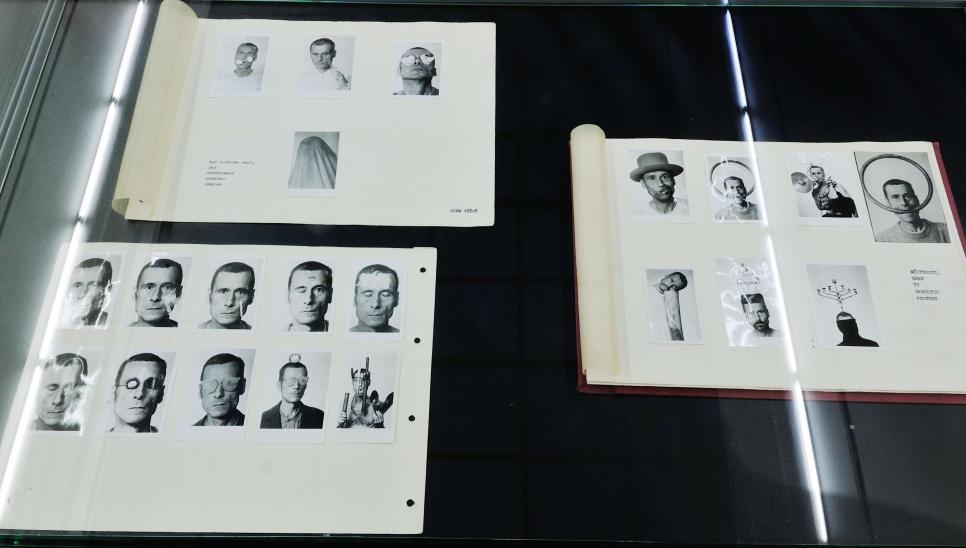 3. 10. 2014 ‒ 4. 1. 2015
Patronage of the exhibition take over Competence of the Ministry of Culture of Czech Republic Daniel Herman, president of the Moravian-Silesian Region Miroslav Novák and Mayor of the City of Ostrava Petr Kajnar.

Bohumil Kubišta represents a founder personality of the Czech modern painting of European significance. Although he died prematurely in only thirty four years he left behind a vast work of painting and art criticism, intensity and range of which is still astonishing. The exhibition covers him in all important stages as a distinctive personality and a solitary figure. He has greatly transcended the efforts of the young generation he arose from. Although Kubišta was a member of Osma (“Eight”) he was keeping his own approach, for which he found a far better reception in the abroad than in his home Bohemia while he was alive. His work was growing out of the current art like a supportive, steep but unattainable pillar. Since his early stay in Florence (1906-1907) he began to contemplate the internal composition of artistic work that was based on knowledge of the contemporary streams and older art. He was following his own independent path that brought him to milestone artistic successes after two stays in Paris in 1909 and 1910. Almost every one of his paintings created after 1910 became an event. The paintings from years 1910 to 1915 are landmarks of not only their epoch but they set the standard for the whole 20th century. Few authors could keep up to this standard. The unexpected death of Kubišta in 1918 has robbed our art of a most seminal personality. The first posthumous exhibition of Kubišta in 1920 met with an unusual reception with a young generation, the authors coming forth after 1919, many of which became later members of Děvetsil (“Butterbur”) and Nová skupina (“New Group”). Kubišta was jointly claimed to be “John the Baptist” of the Czech modern painting. The next wave of interest in Kubišta’s works came in half of the 50s when his moral imperative started to be emphasized. In connection with a newly regenerating modern art it predominantly acquired the ethical dimension. Several principal thematic cores could be concluded from Kubišta’s work that still persist in the Czech art though they might have no direct references to his legacy. It is his relation to the golden ratio and colour contrast, to self-depiction, and loneliness. Kubišta directly influenced several authors who loosely interpreted some of his landmark paintings.