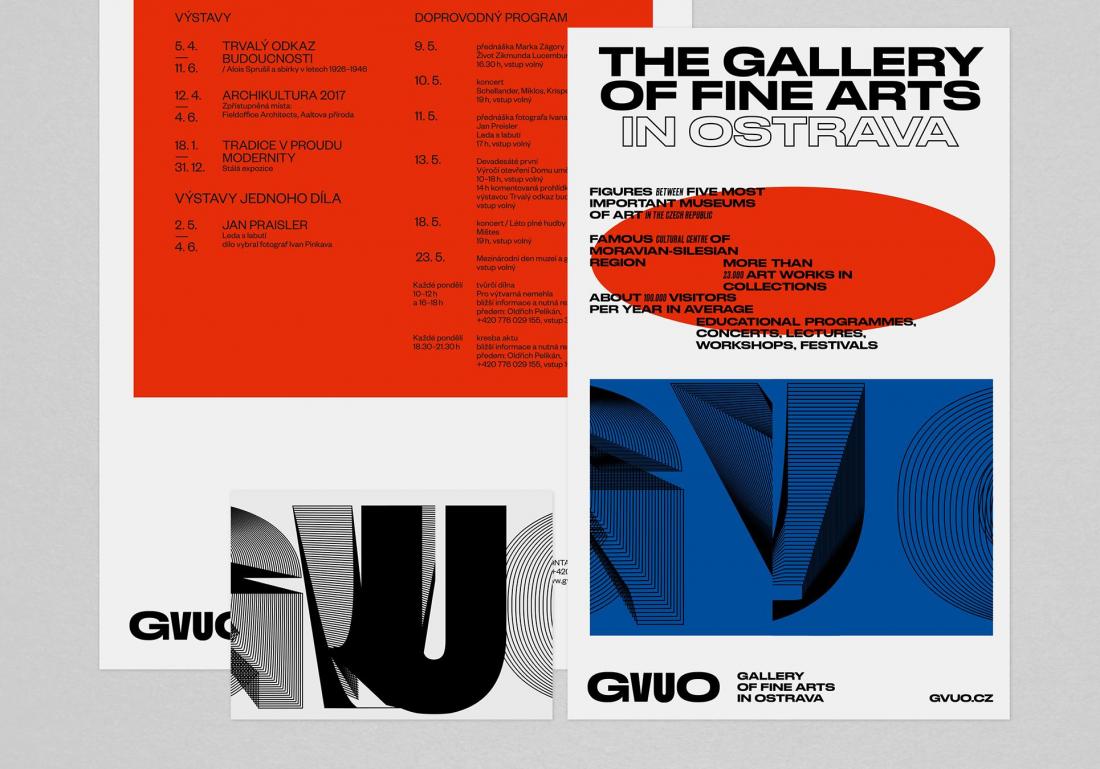 Gallery of Fine Arts in Ostrava 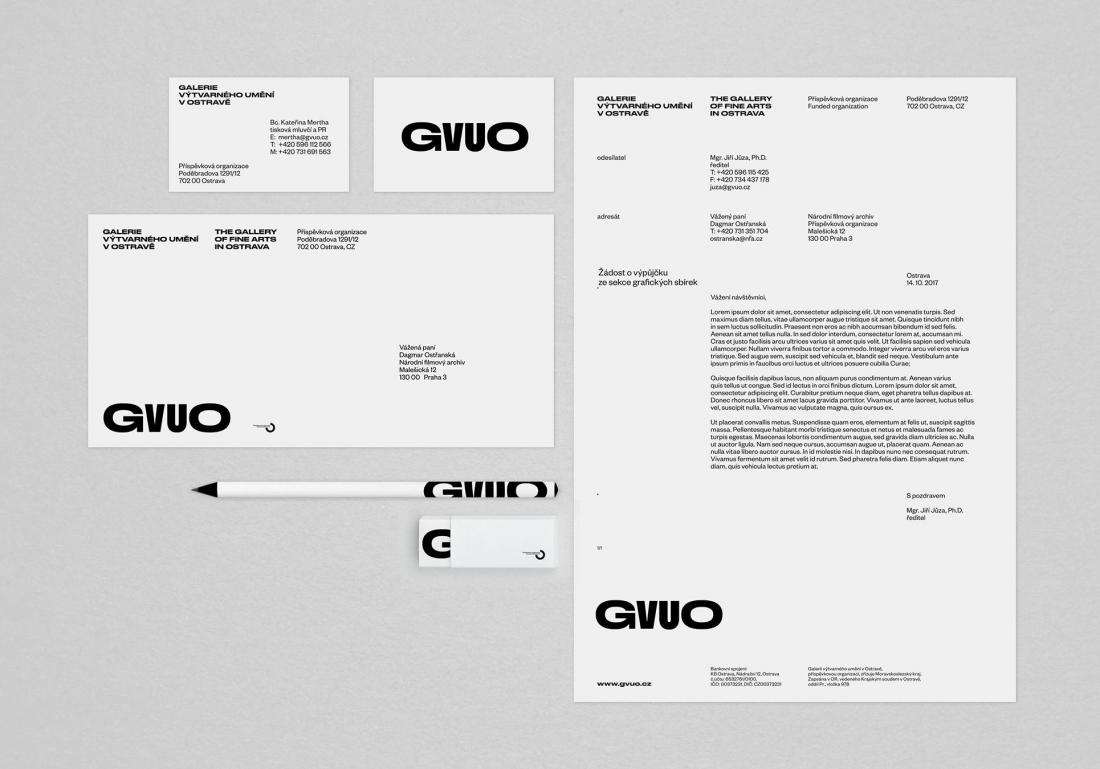 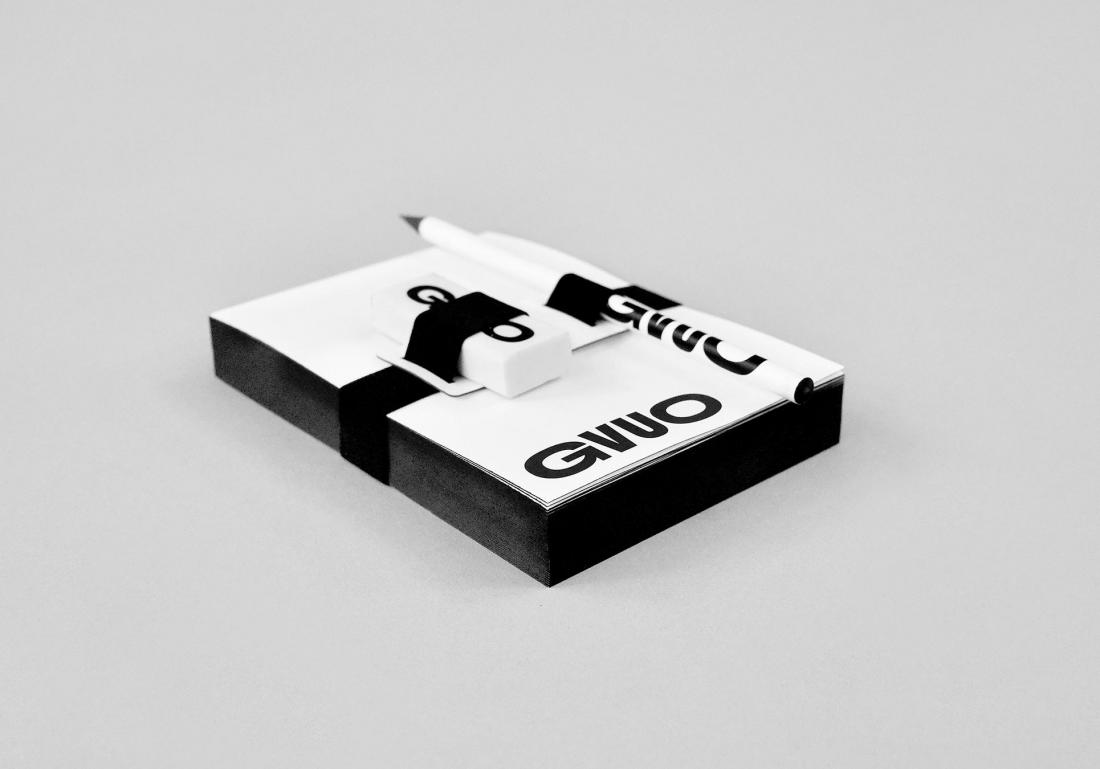 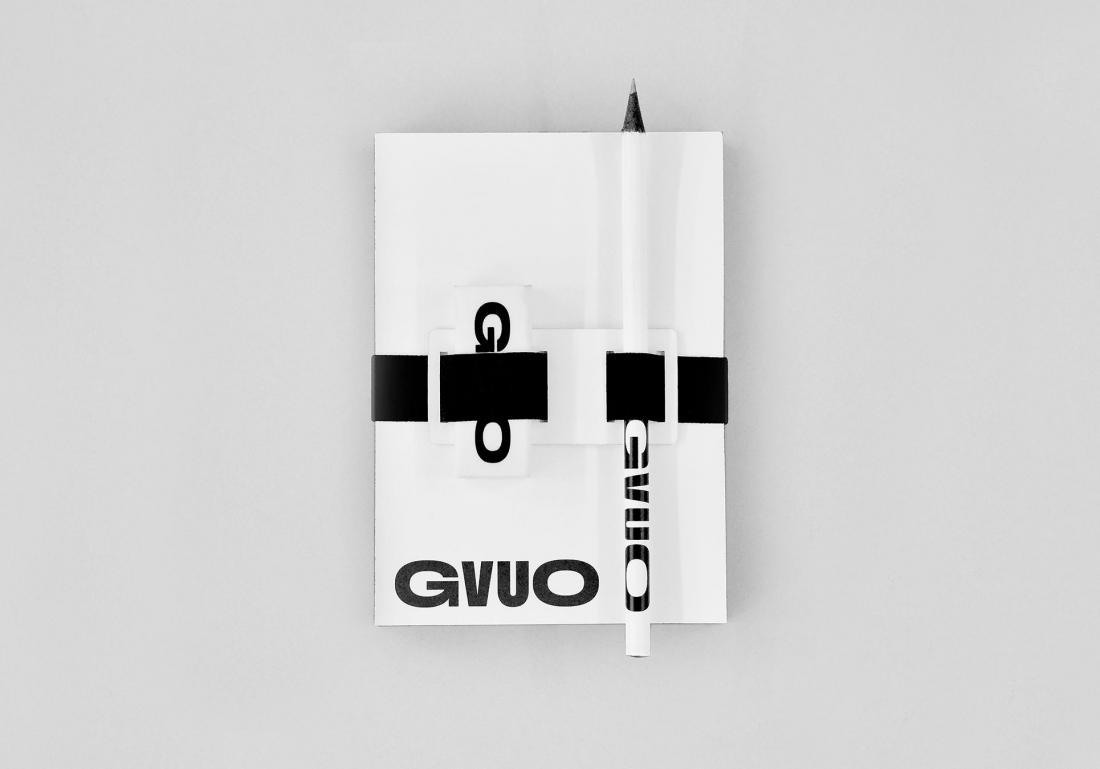 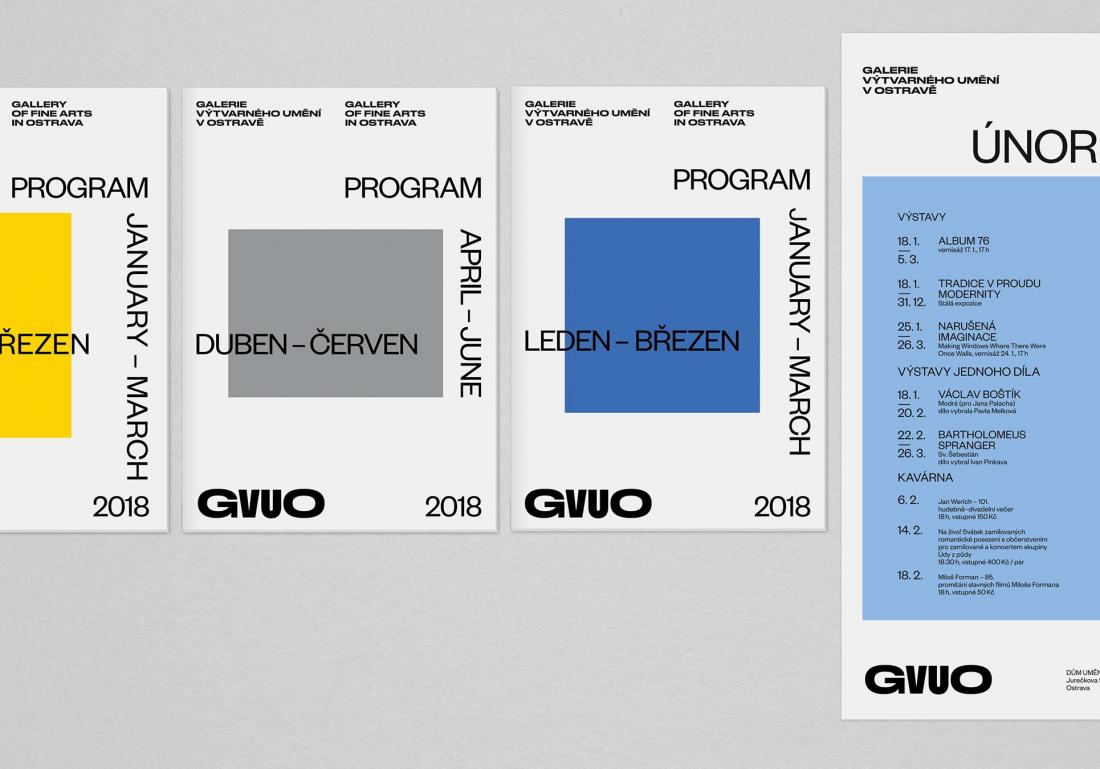 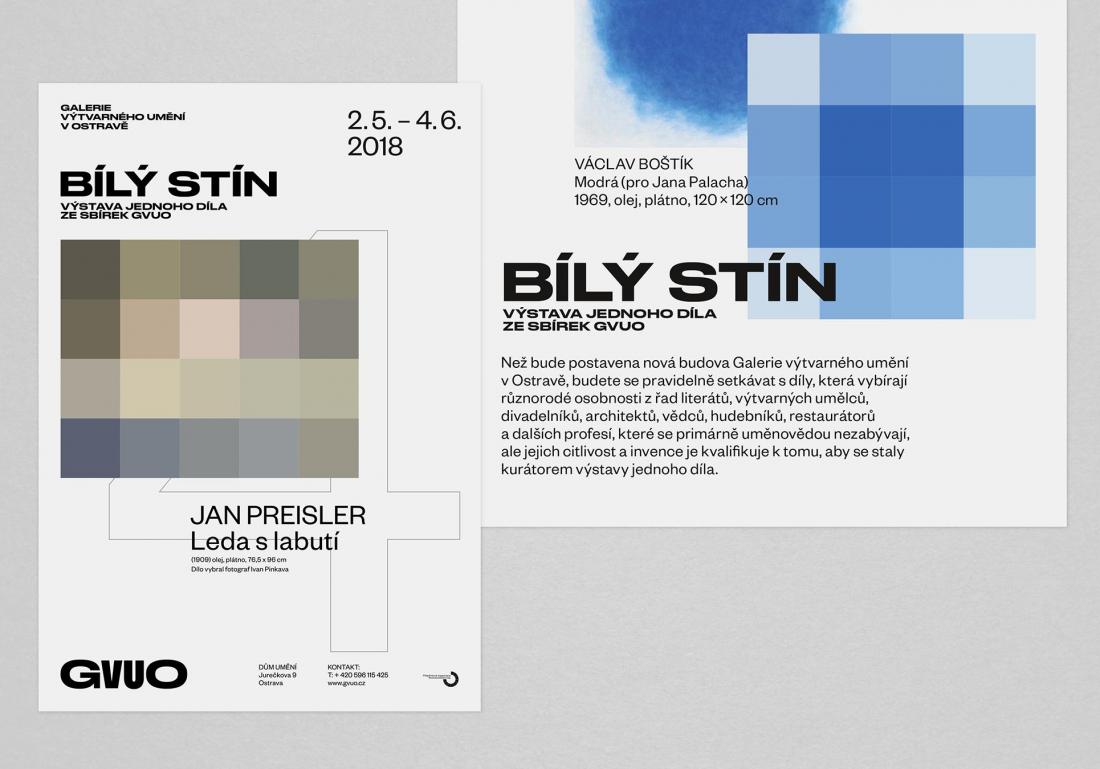 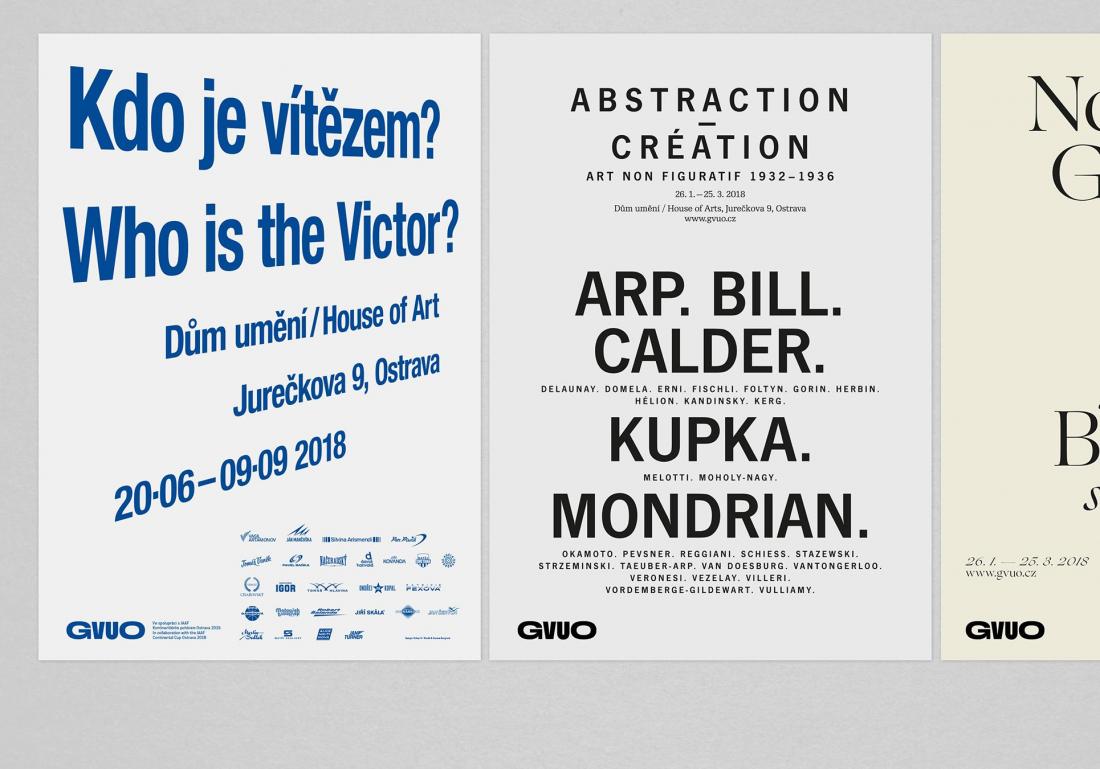 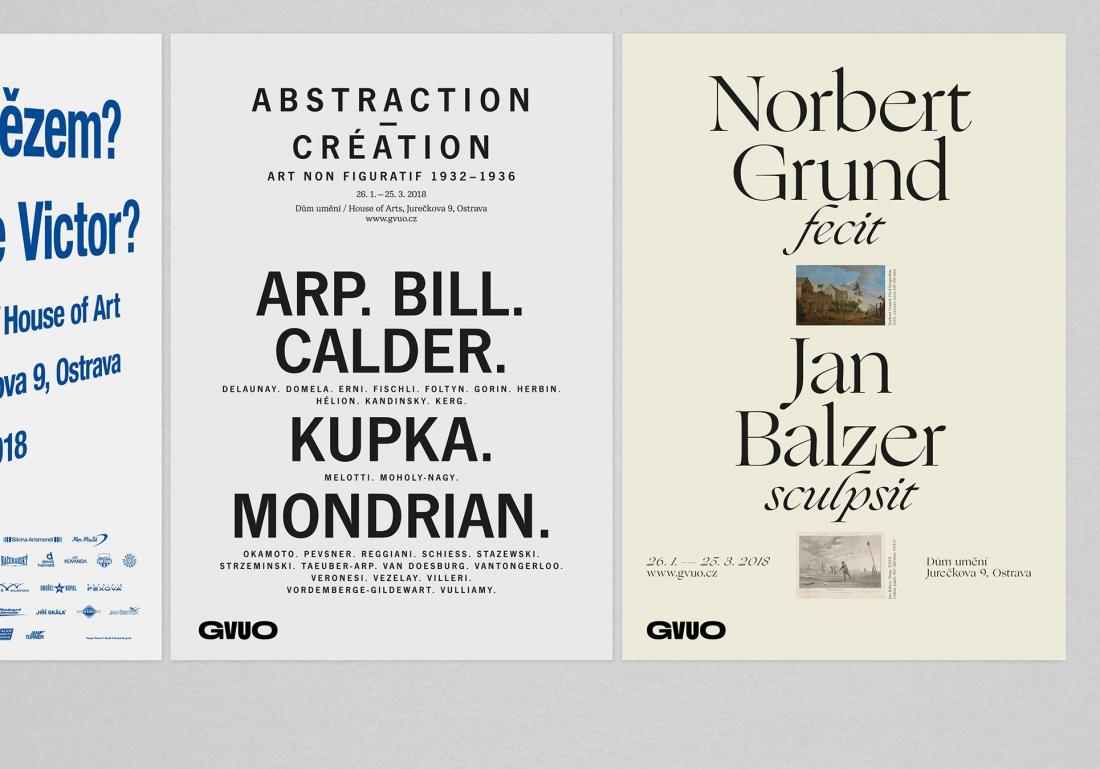 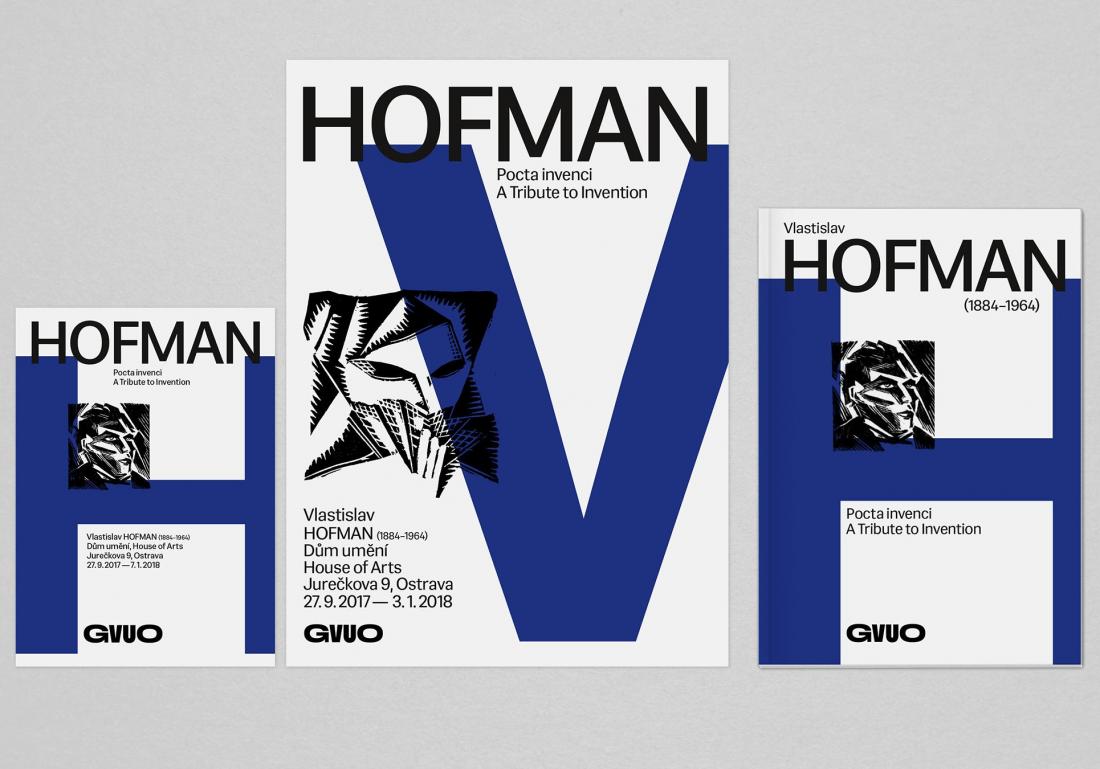 Vlastislav Hofman / A Tribute to invention 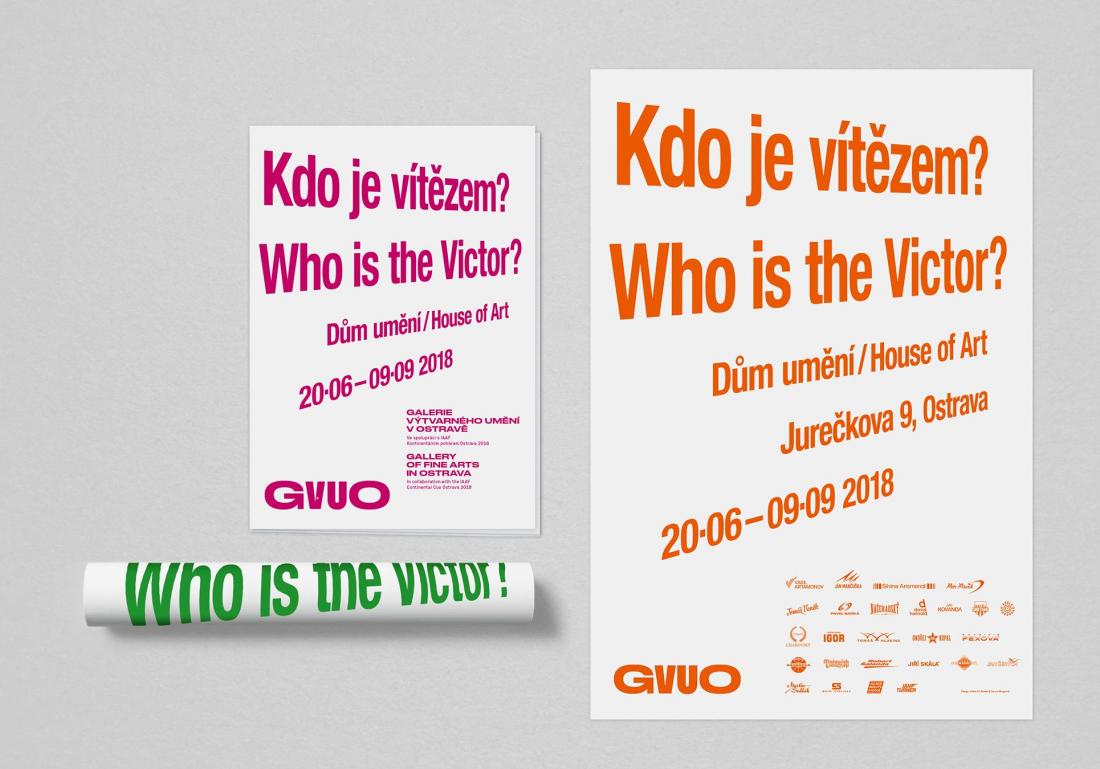 Who is the Victor? 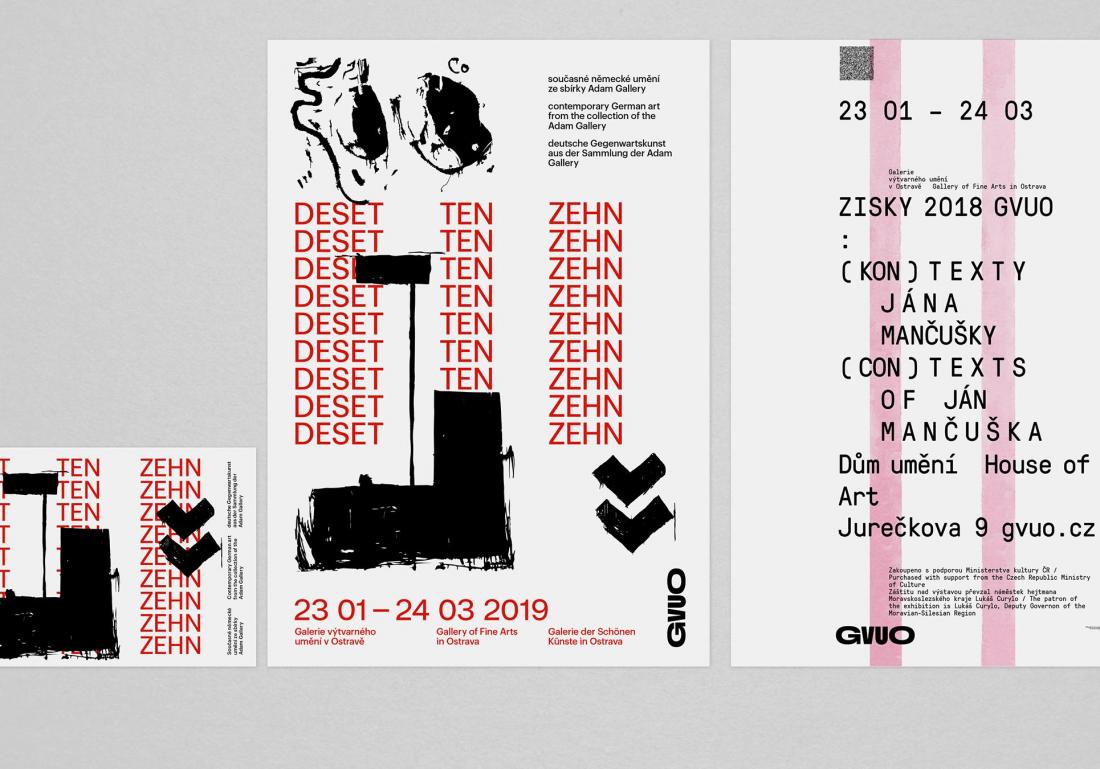 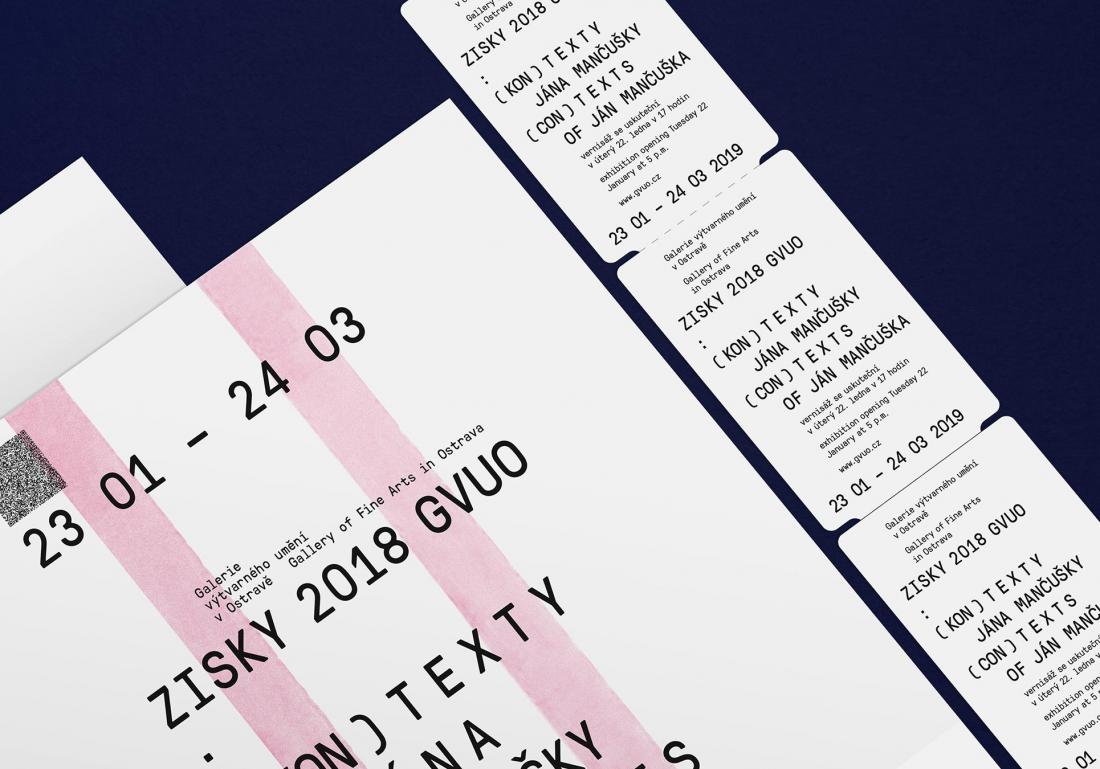 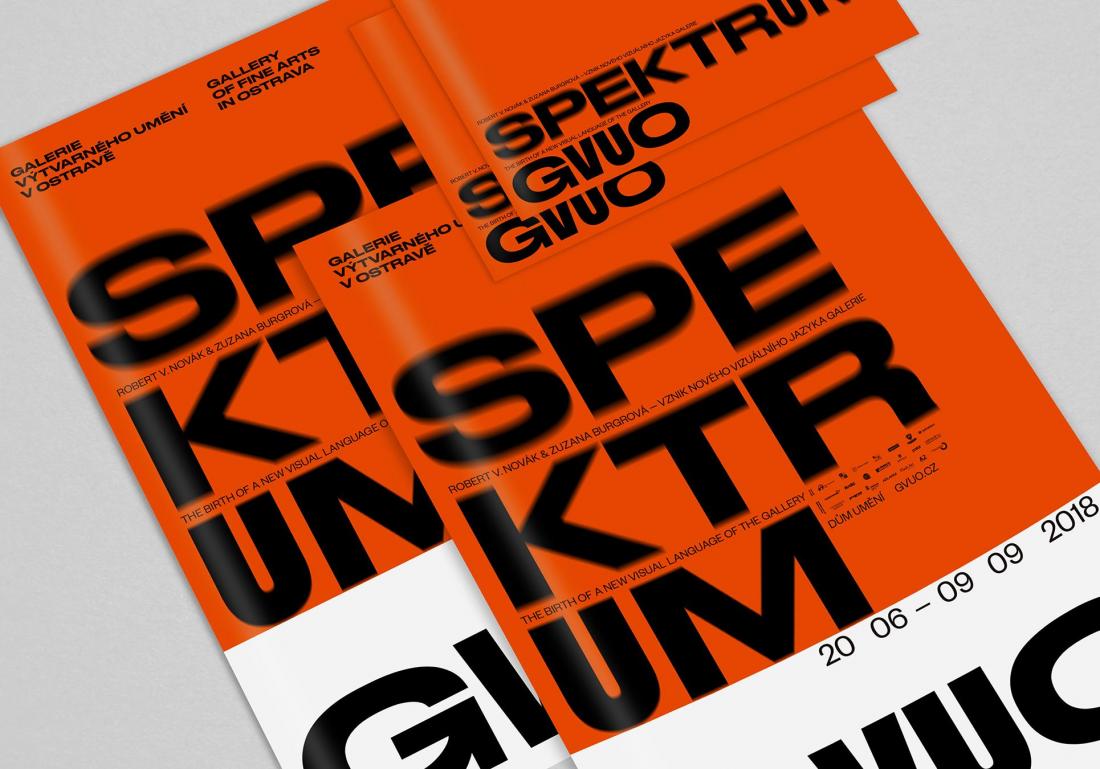 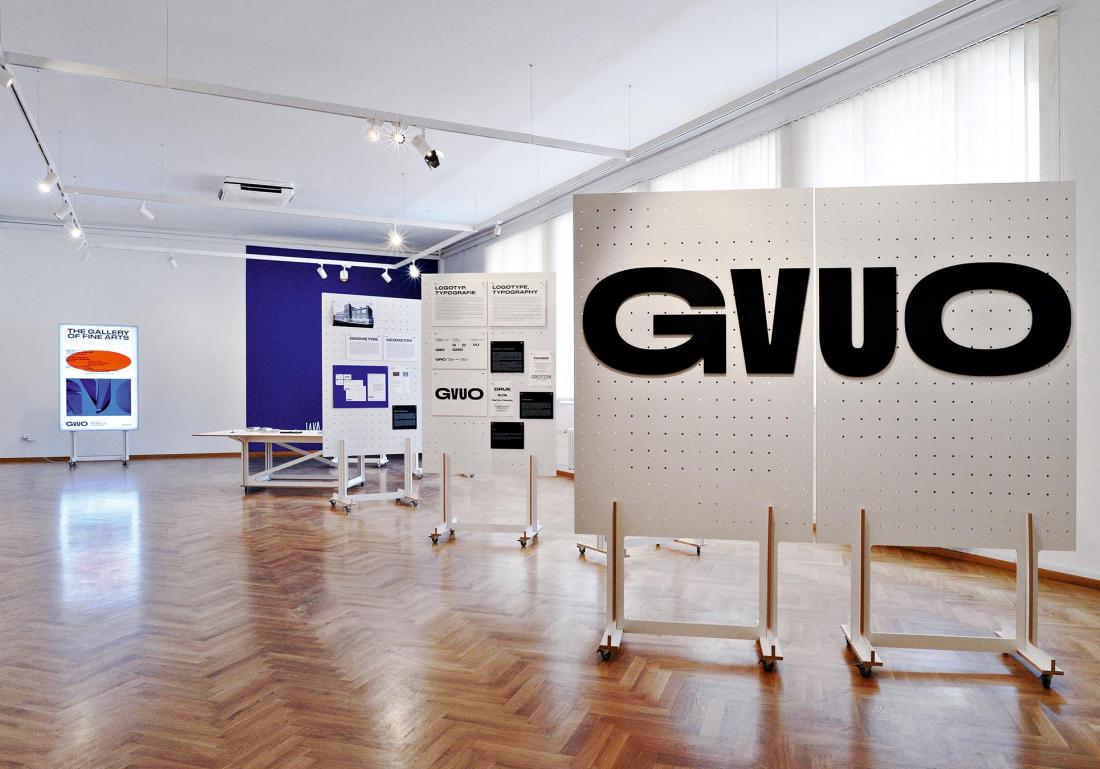 From the exhibition SPECTRUM 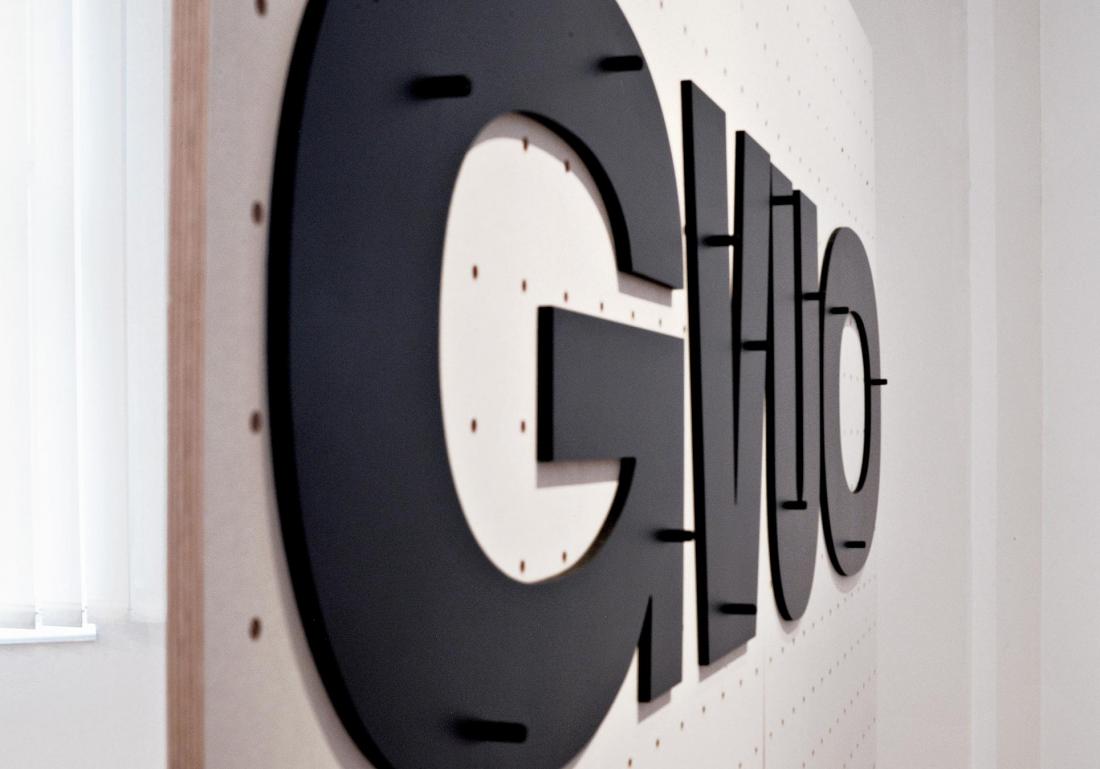 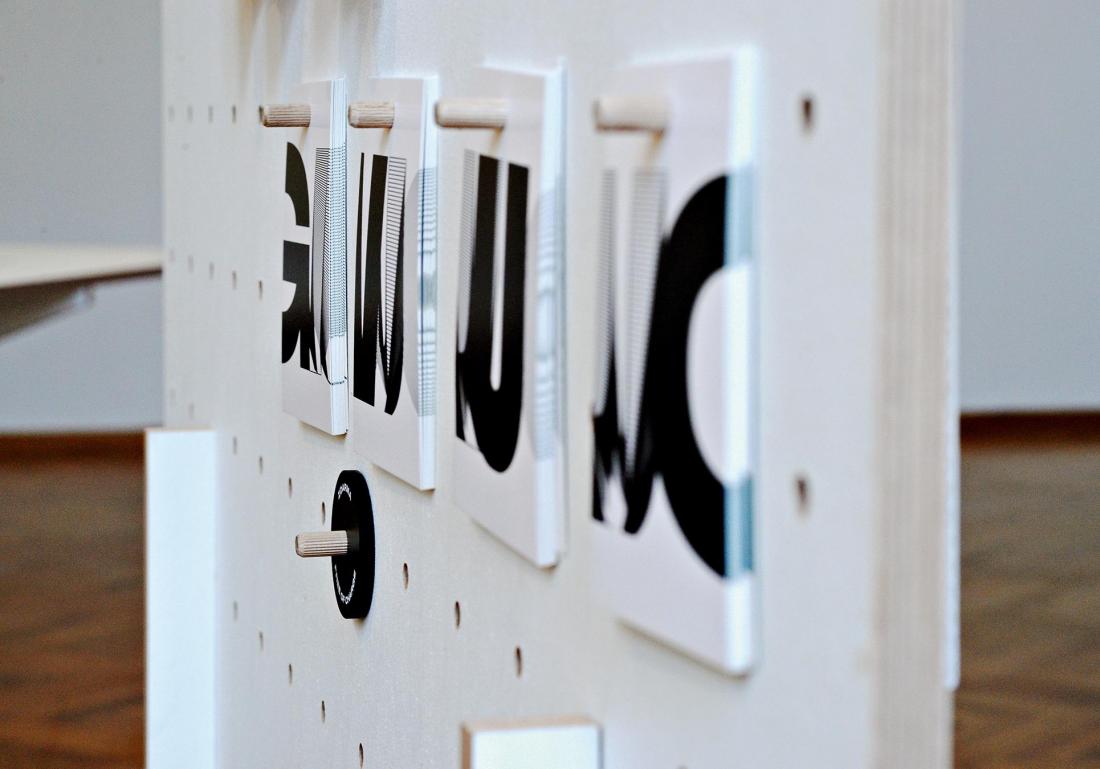 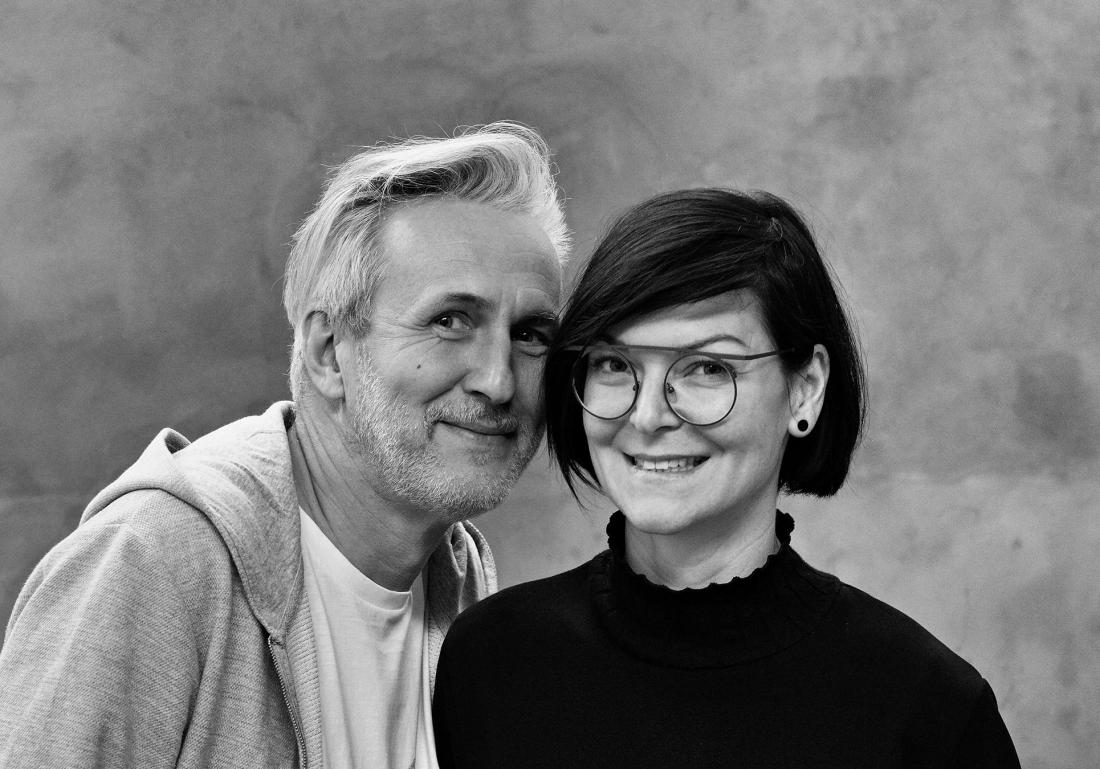 Our graphic designers Robert V. Novák and Zuzana Burgrová reached the final shortlist for the category “Graphic Designer of the Year” in the prestigious Czech Grand Design Awards 2018. The pair were recognized for their design of a new visual identity for the Gallery of Fine Arts in Ostrava. The final shortlists were selected out of a total 88 nominated designers divided into 8 categories.

The Czech Grand Design Awards are held every year, organized by the Czech Academy of Design. The awards recognize outstanding achievements in design, fashion, photography, jewellery and graphic design. The award ceremony is held at Prague’s Estates Theatre (Stavovské divadlo), and it is broadcast live by Czech Television.

The winners in each category are selected by panels of experts from the Czech Academy of Design. For the 2018 awards the panels consisted of 61 renowned experts from the Czech Republic and abroad – curators, gallerists, journalists and design theorists. The best projects are selected in three rounds of voting by panels specializing in each of the categories. The absolute winner – Grand Designer of the Year – is then selected from the winners of all the categories.

Jana Zielinski from the awards organizing committee gave more details: “The 2018 awards were exceptionally rich in talent, with new names competing against established designers. On the one hand there were projects representing traditional skills and approaches, but on the other hand there were highly progressive, forward-looking ideas focusing on the sustainability of human life and exploring the role that design can play in this area. On the surface these may appear to be two opposite poles, but in fact they are merely two different ways of ensuring that high-quality European production will be able to survive and distinguish itself from Asian mass production. This year’s nominations for the Czech Grand Design Awards reflect these concerns and visions very closely – and they clearly demonstrate the outstanding quality of Czech design.”

You can watch the awards ceremony on Wednesday 20 March at 20:20 on ČT Art!