Home  /  A permanent legacy for the future 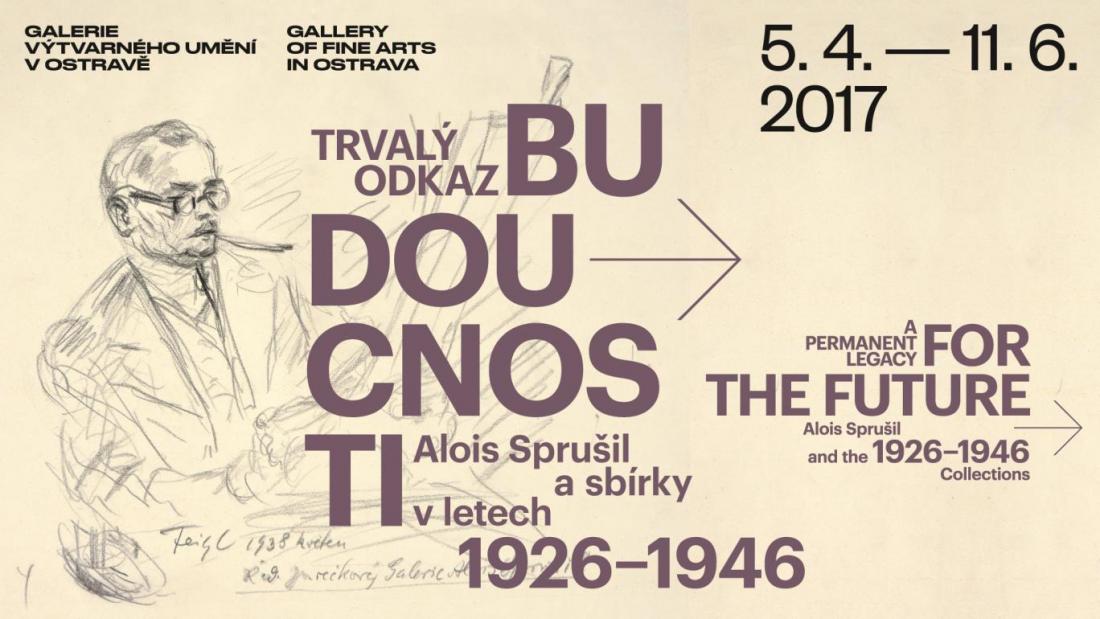 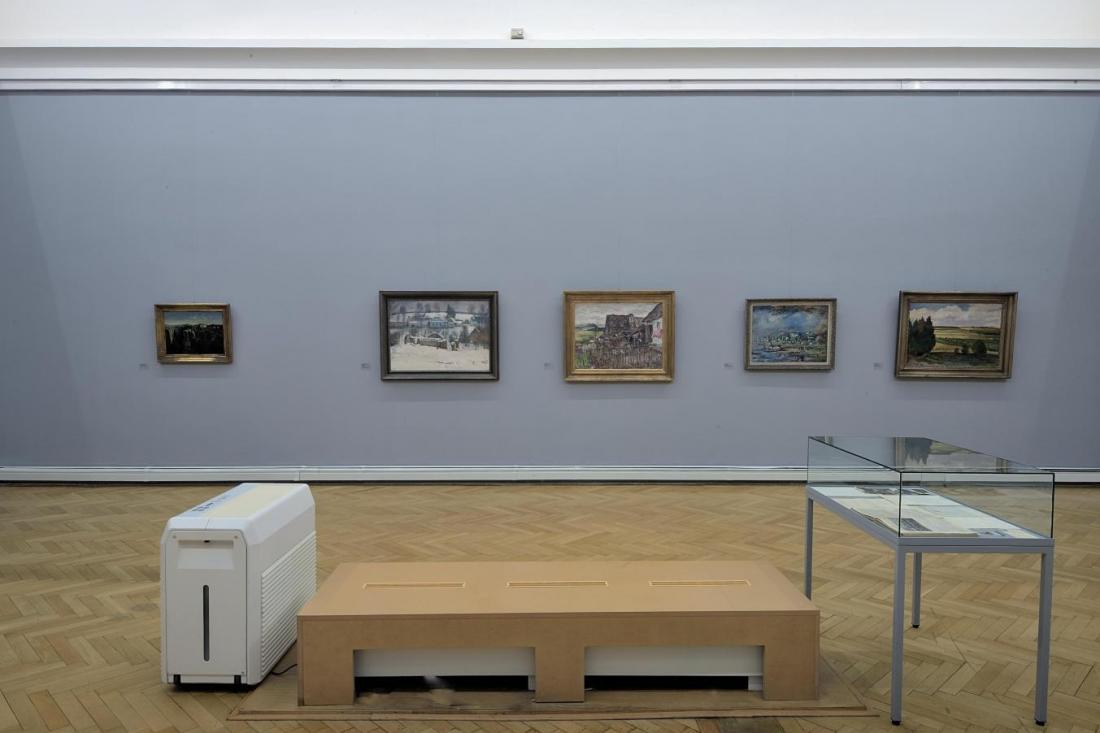 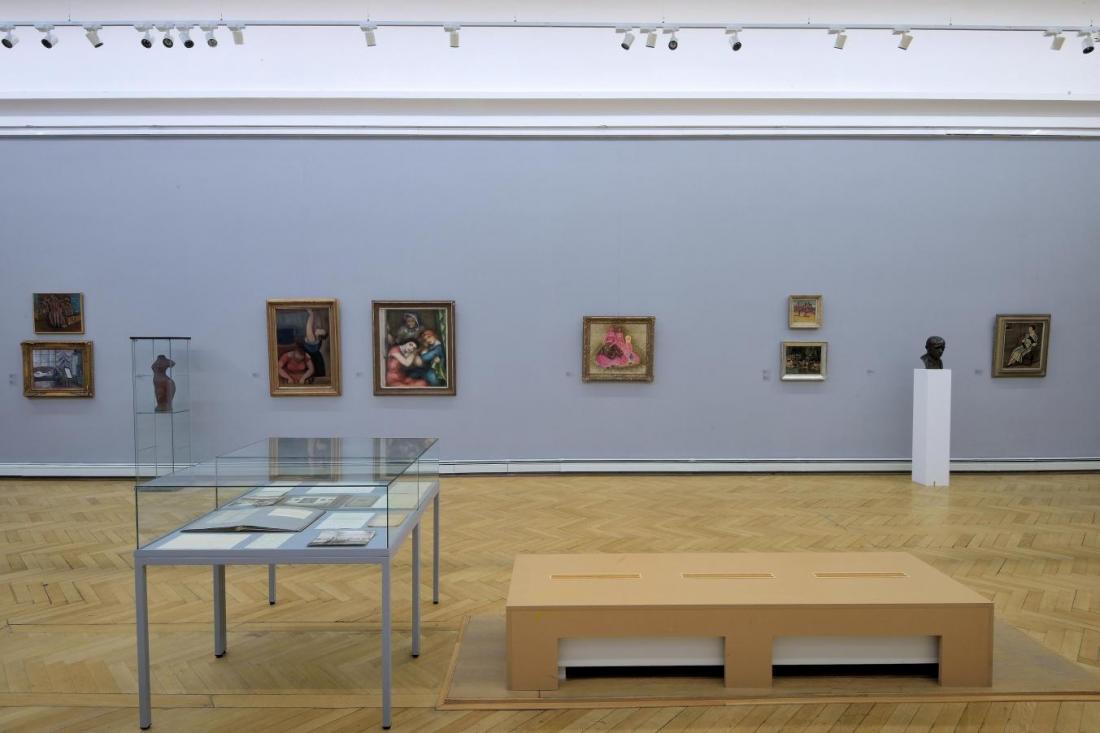 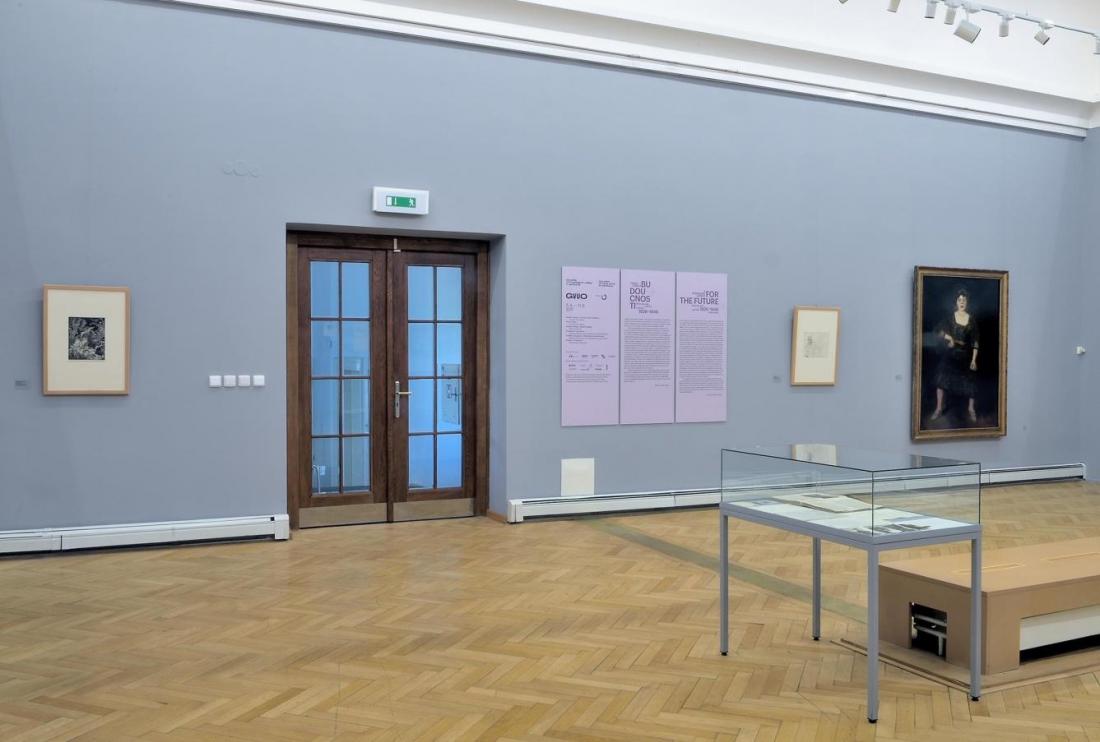 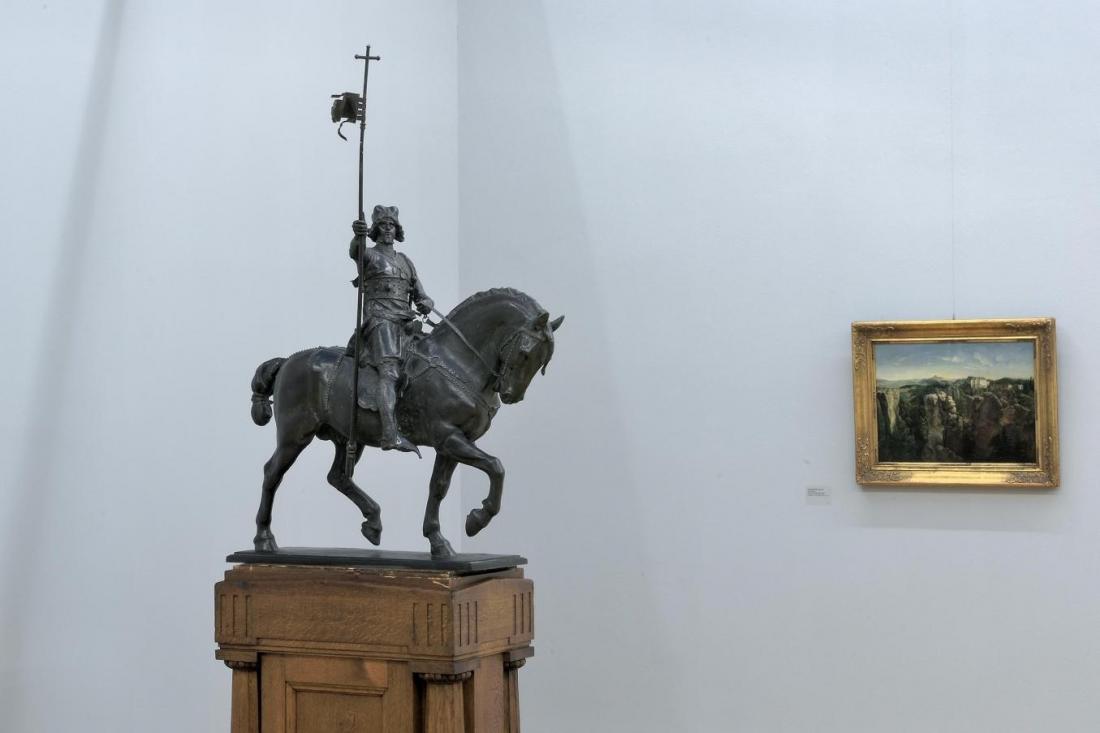 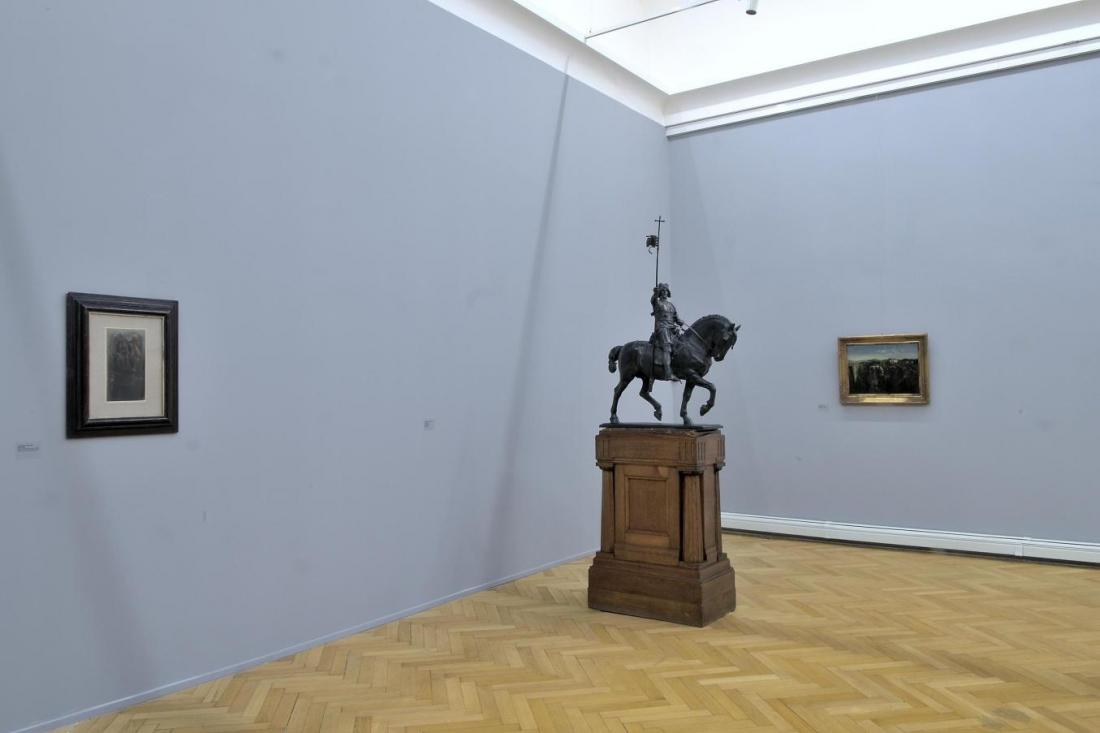 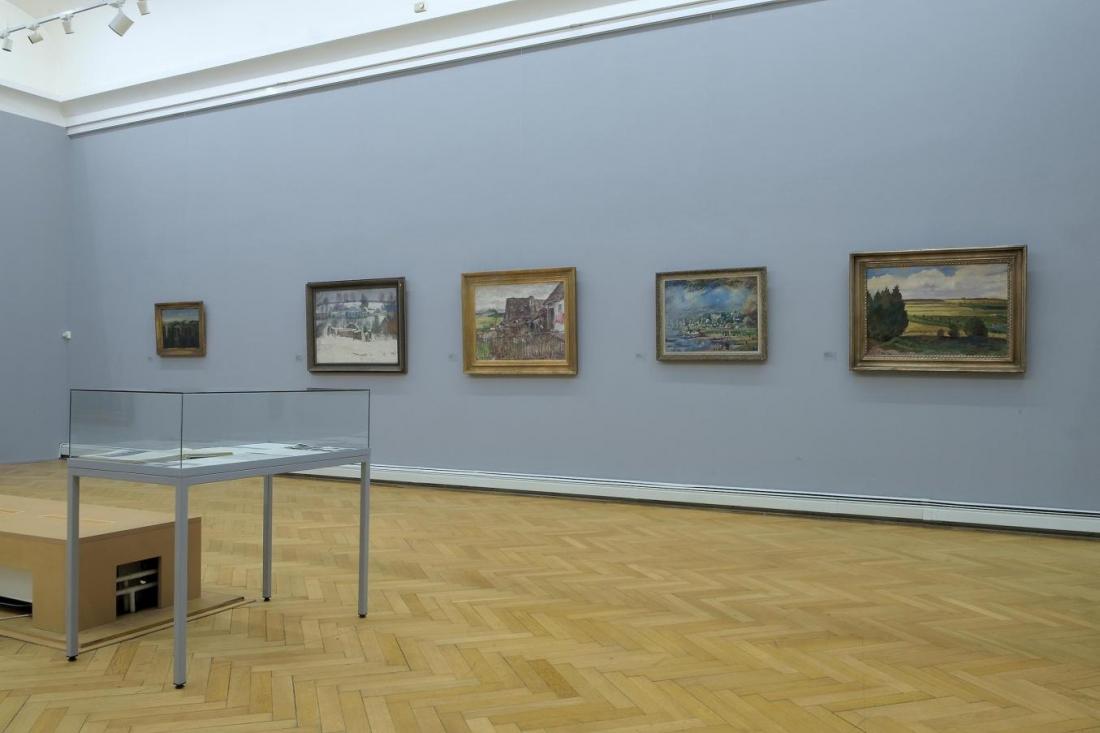 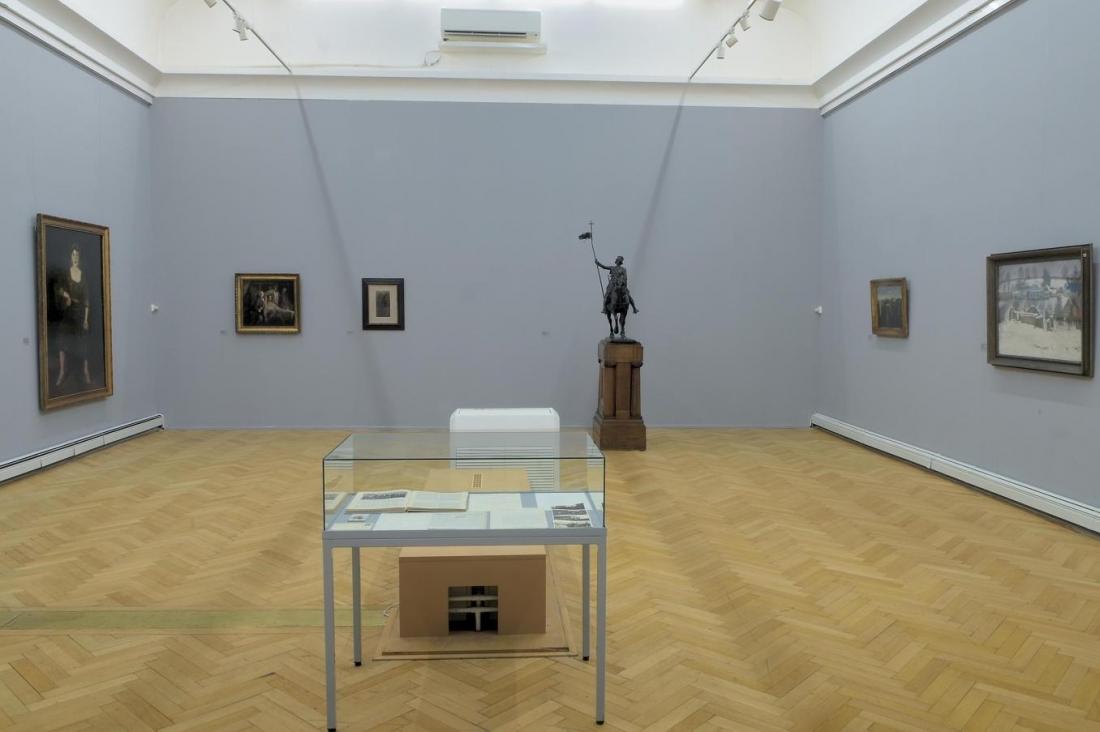 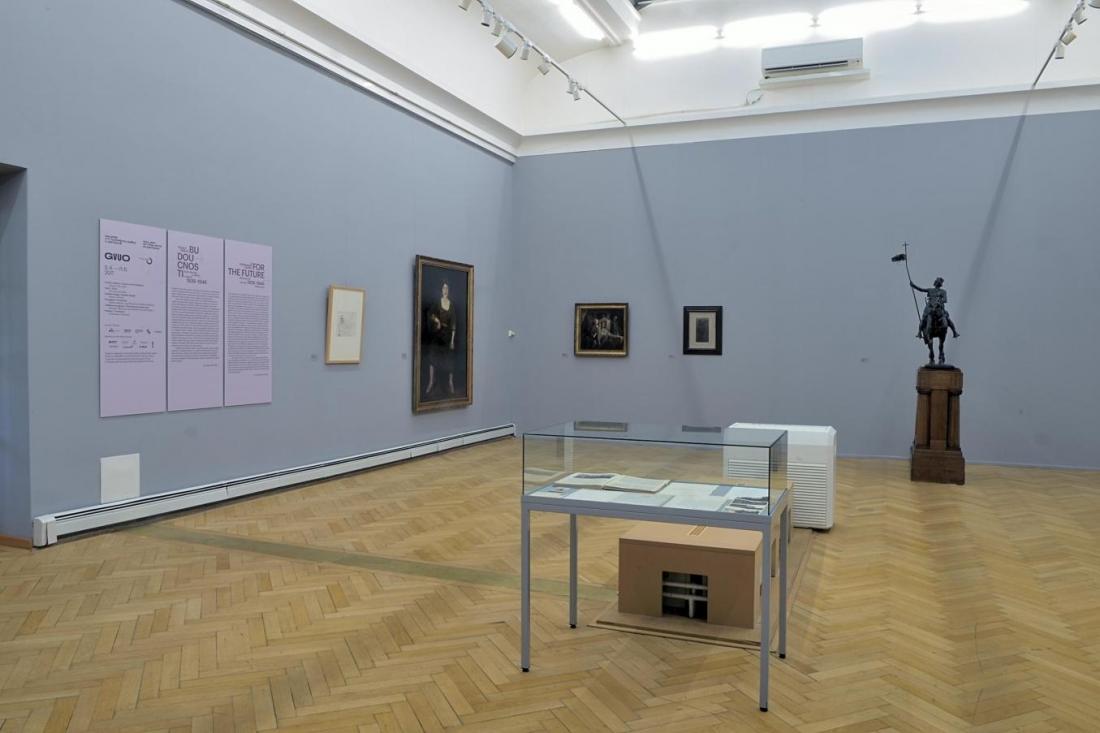 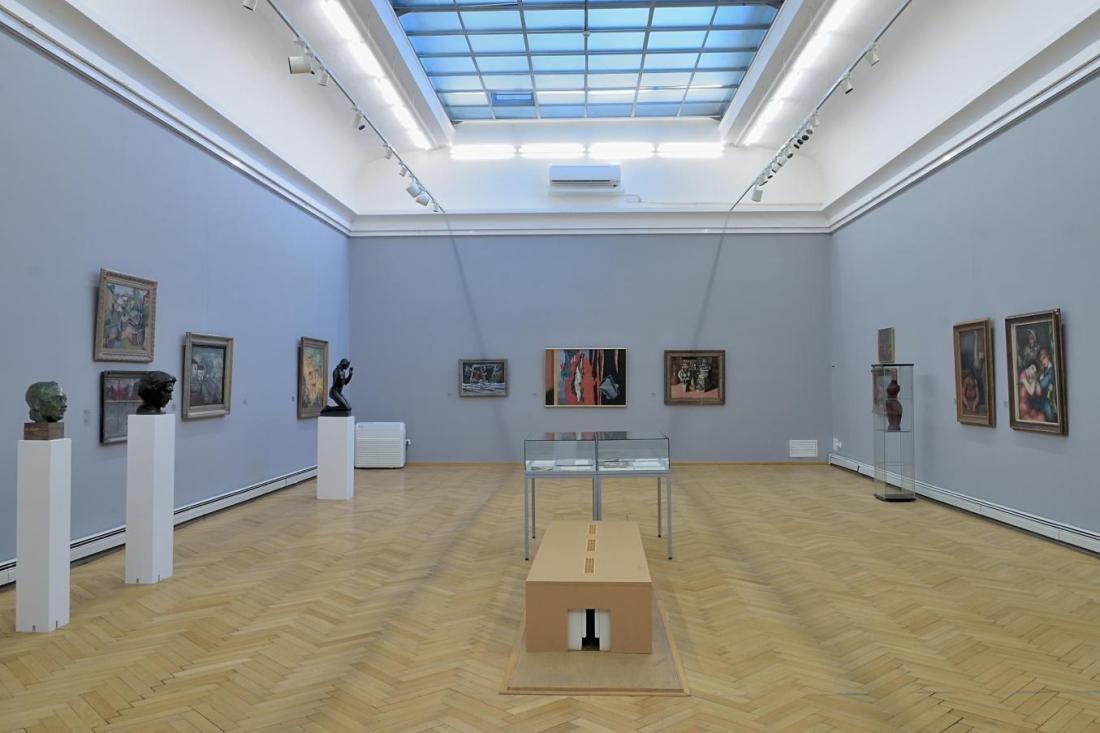 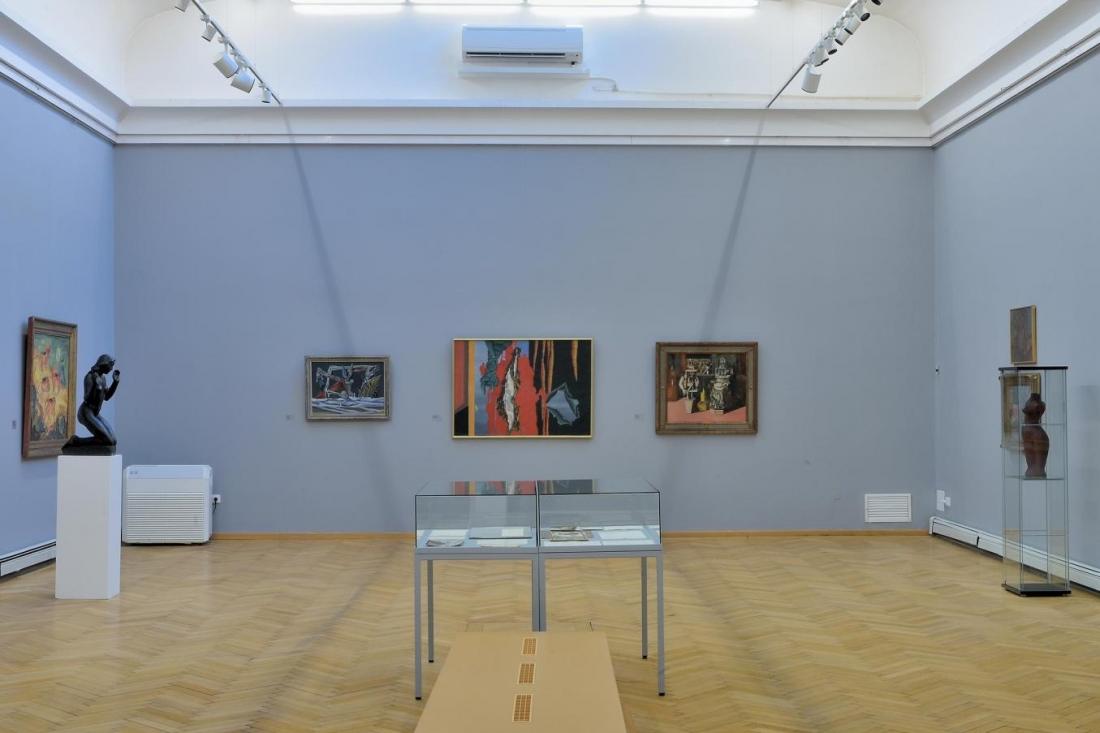 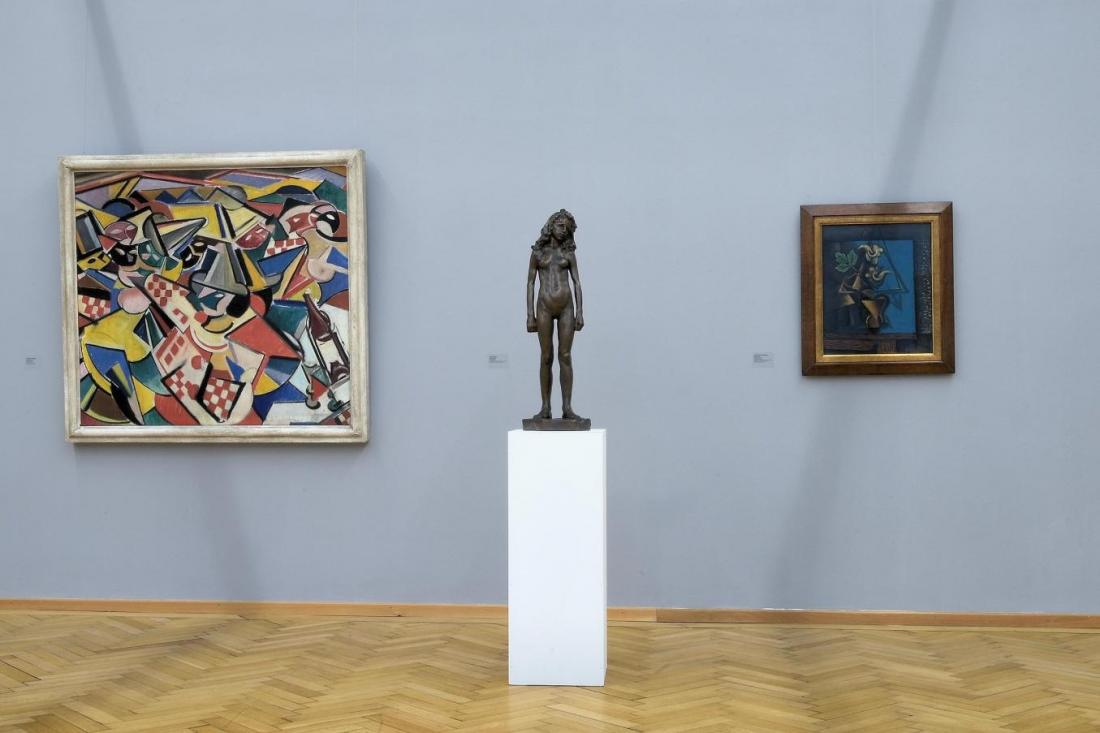 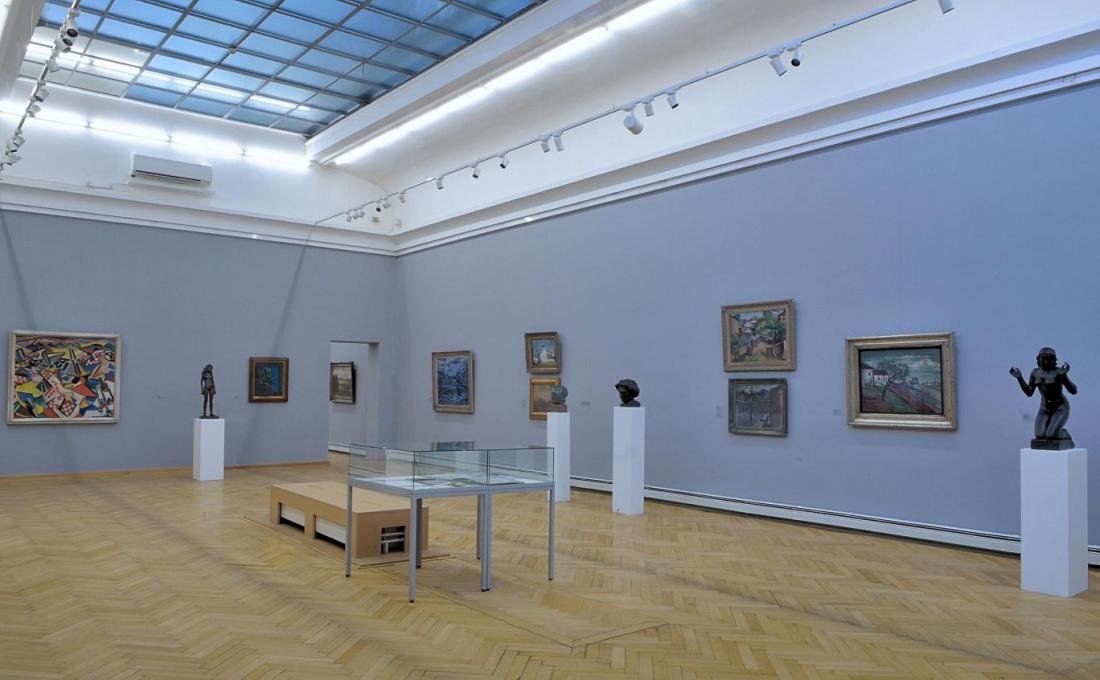 The collections of the Gallery of Fine Arts in Ostrava are of great value, containing works of outstanding quality. Their roots date back to the 1920s, when Ostrava’s House of Art was built, and they are the legacy of two important fi gures from this era – not only the art collector and architect František Jureček – the founding father of the gallery and the designer of the House of Art – but also Alois Sprušil, the gallery’s first director. Sprušil was the driving force behind the gallery’s early years. He coordinated Ostrava’s art scene, presented the works of Czech artists to the general public, invited Prague-based artists to Ostrava, and organized exhibitions of works for sale. He was a tireless promoter of fine art, and the fulcrum of Ostrava’s artistic life. When the House of Art was opened, Sprušil was appointed as the gallery’s director – an unpaid, honorary position to which he brought his unparallelled energy and passion. Besides giving lectures and guided tours for visitors, he also acquired numerous valuable works for the gallery. Building on Jureček’s legacy, he enlarged the original collection from 120 to 2100 items. He also played a crucial role during the Nazi occupation, managing to ensure that the House of Art remained under Czech management.

At the end of the war (assisted by the engineer Eduard Šebela) he removed the collections from the gallery to protect them from bombing, placing the works into temporary storage at a church in Kunčice pod Ondřejnikem. His huge contribution was recognized at a gala evening held at the House of Art to celebrate his 60th birthday; the event was covered by all of Ostrava’s newspapers. Alois Sprušil died on 2 November 1946. His funeral procession began at the House of Art, to which he had devoted so much of his life.

The Gallery of Fine Arts in Ostrava is organizing this exhibition to present the fi nest pieces in its collections acquired between 1926 and 1946. The exhibition celebrates the proud tradition of the city’s House of Art, which soon after its establishment grew to become one of the most important galleries in the former Czechoslovakia, raising awareness of Ostrava’s art scene on the national and international stage.